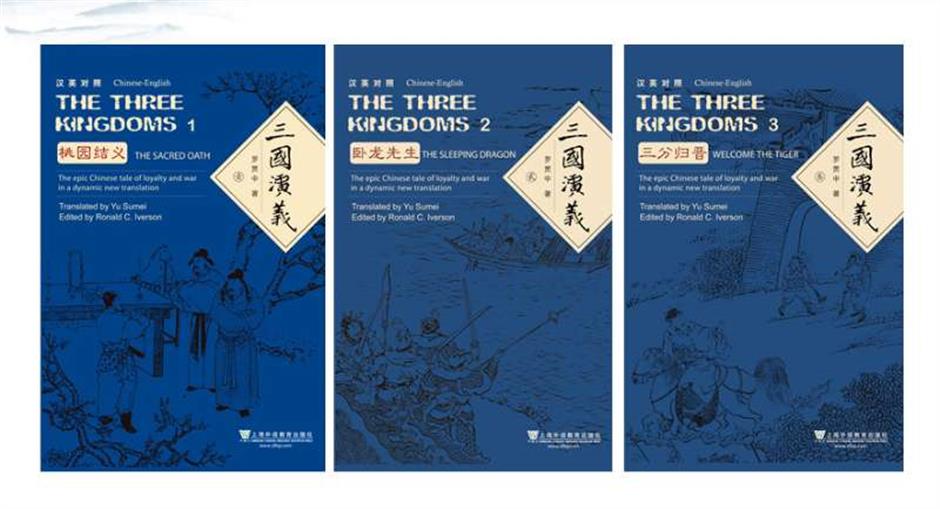 The English part of the book was translated by Yu Sumei, a professor of English at East China Normal University, and examined and revised by Ronald Iverson.

The new translated version matches the original novel and  includes annotations to help foreign readers to better understand it.

"The novel represent the highest achievement in Chinese classical historical novel and most vivid literary presentation of politics and culture in ancient China,” said Zha Mingjian, a professsor at Shanghai International Studies University. "Professor Su's translation is faithful to the original novel with English language acceptable to foreign readers."

The novel, which comes in three volumes, is available at the publisher's sales website www.flebm.com, priced at 800 yuan (US$122).

The publishing house has now published bilingual versions of China's four greatest classic novels: Three Kingdoms, The Marshes of Mount Liang, The Journey to the West and The Story of the Stone.

Publications of the four novels are key to the publishing house’s program initiated in 2008 to publish Chinese literary masterpieces in both their original versions and as translations. 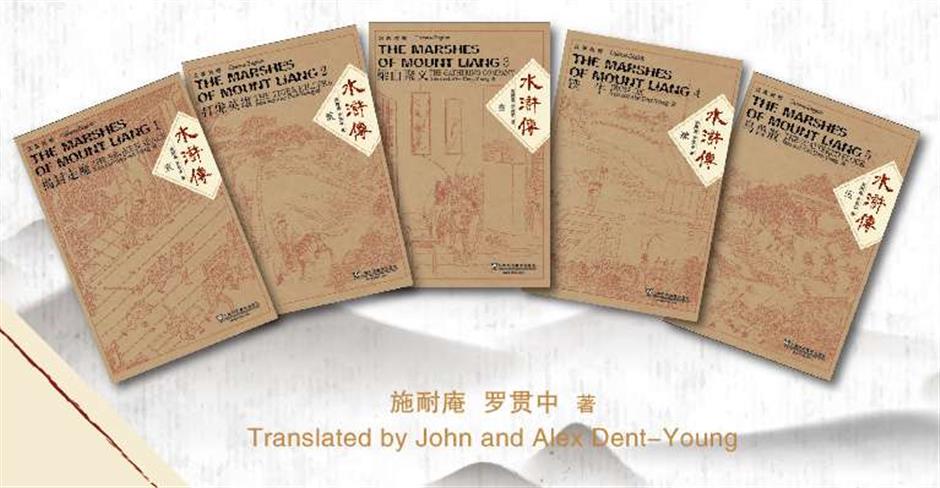 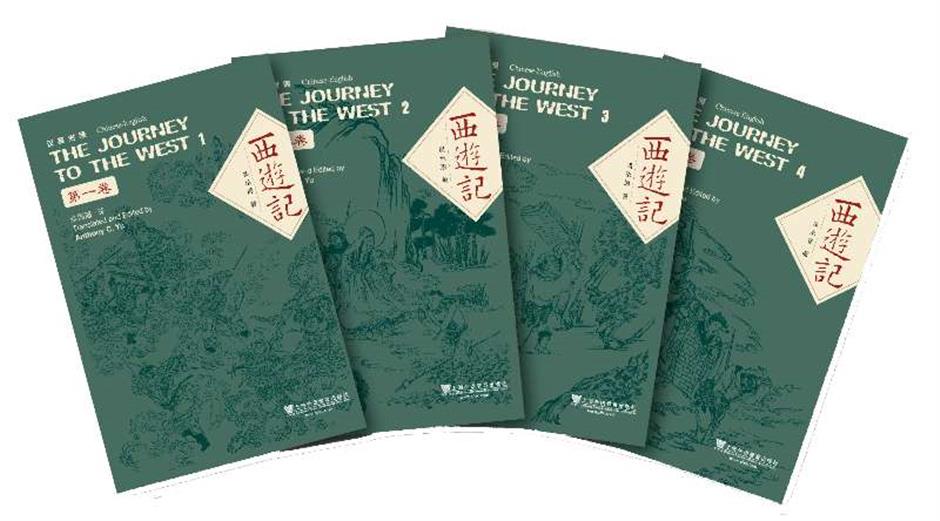 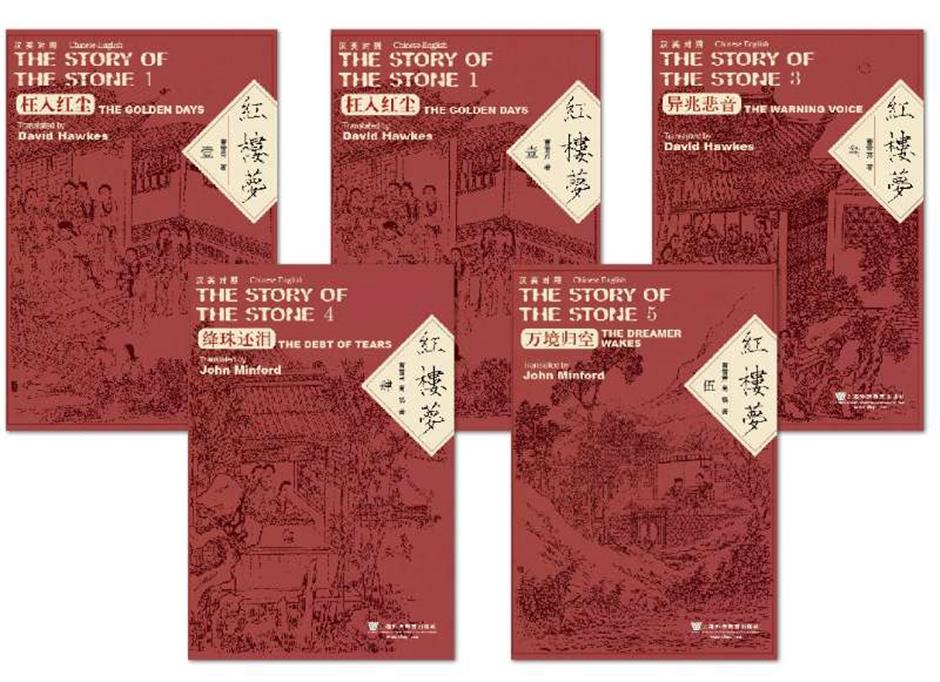