The site of the former Minhang government of the Republic of China, a church and a key bridge are among 22 structures in Minhang that have been added to Shanghai’s list of cultural heritage properties, bringing the district’s total to 106. The additions to the list include the followings:

An iron statue of Buddha weighing 500 kilograms stands in the front chamber. According to legend, Xu Pan built the statue in 1595 but it was so heavy that no one could move it, so a temple had to be built around it. It’s known locally as the “Unexpected Buddha” and is one of the treasures of Qibao Town. 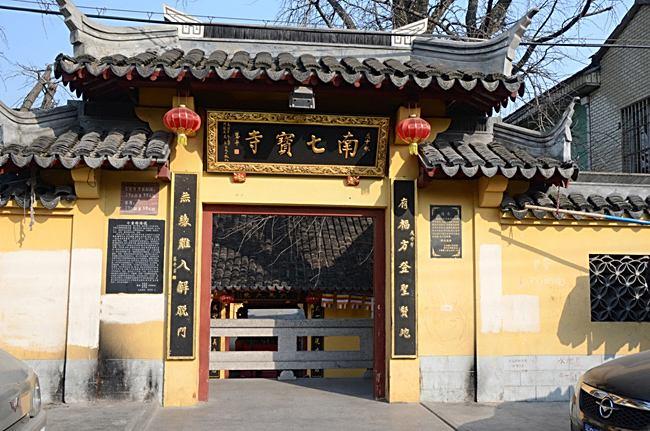 Qibao Catholic Church on Nandajie Street was built in 1866, but was heavily damaged during the World War II. It was reconstructed in 1982. The church was listed as a Minhang cultural relic site in 2009. The church was an important landmark during the era when Catholicism was introduced into Shanghai. 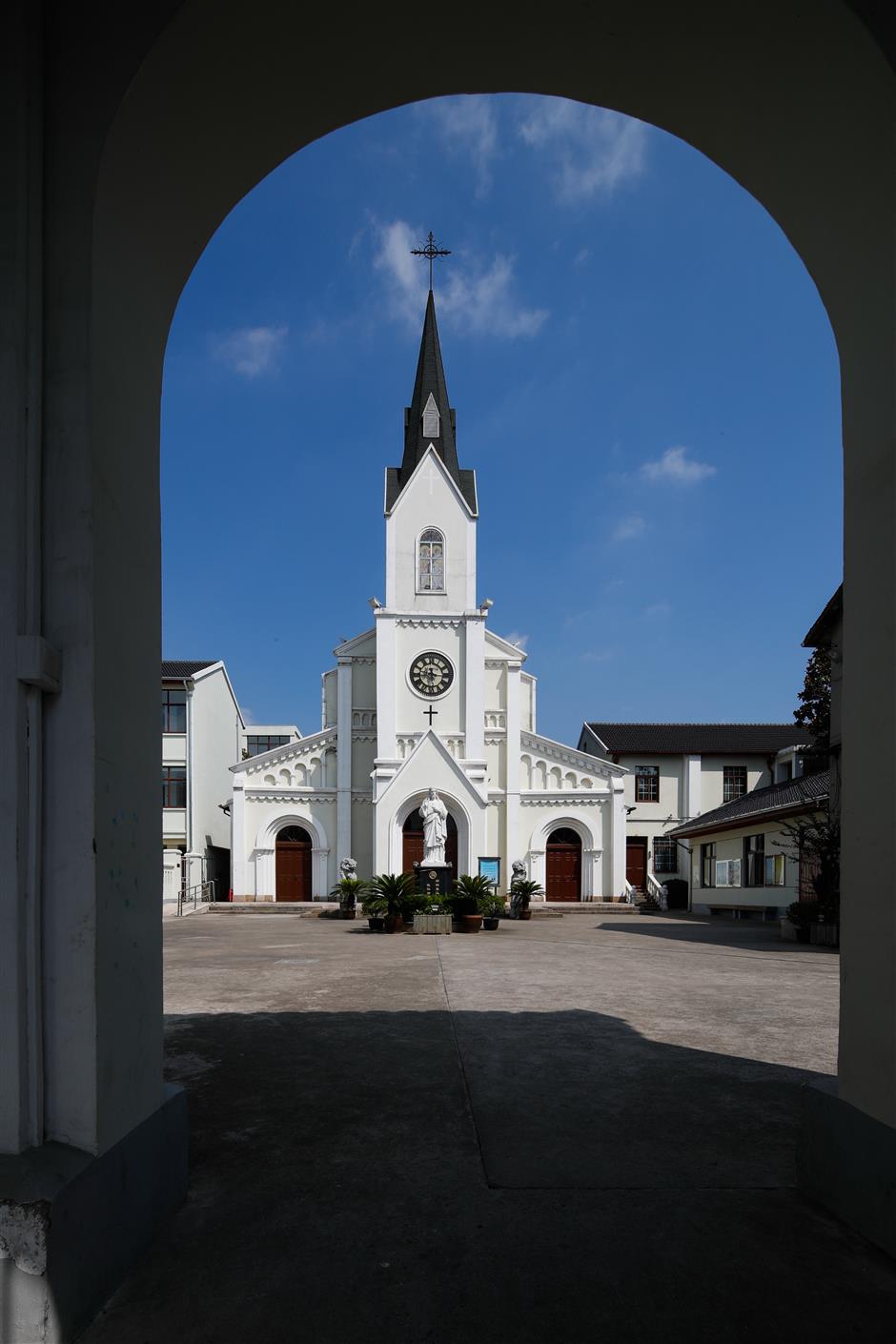 The Shanghai Mental Health Center grew out of the Shanghai Mercy Hospital. It was built by philanthropist Lu Hong and was managed by the church. It was one of the biggest and best-equipped mental hospitals in East Asia at the time. 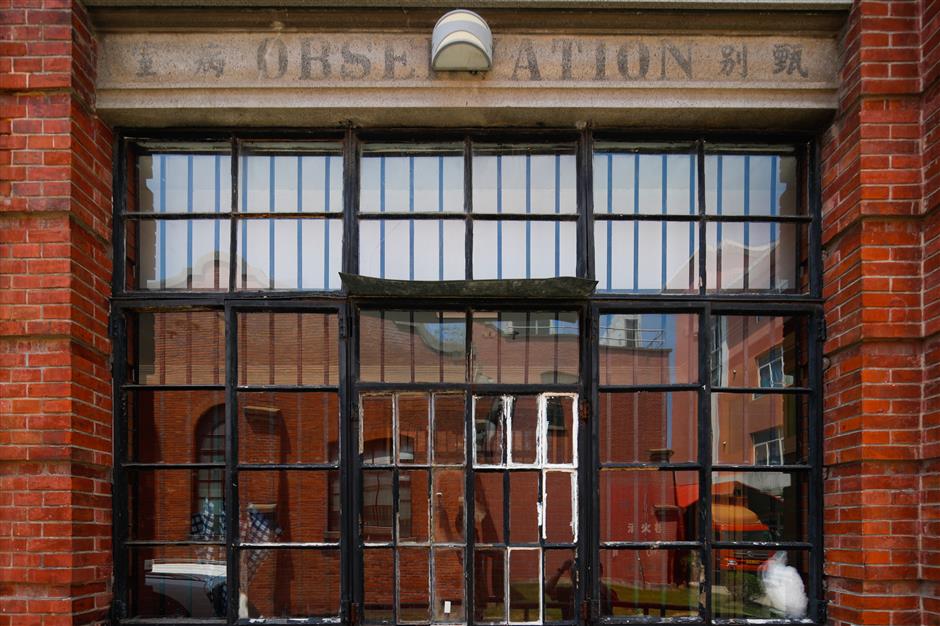 Chinese troops fought the invading Japanese forces here during the World War II. During the civil war, the Kuomintang government built dozens of other fortresses around it to protect Qibao Town, as it was the only way to advance on Shanghai from the southwest. The People’s Liberation Army fought for three days and nights to conquer this bridge. It is now a monument to both wars. 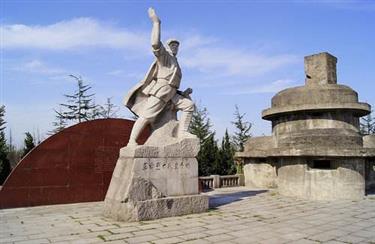