Ying expressed appreciation for their contributions to the 29th IBLAC which has come to a successful end.

He said the reports and suggestions tabled at the meetings were wonderful and inspirational. To be a global metropolis, Shanghai needed such suggestions from international entrepreneurs, Ying said.

Next year will mark the 30th anniversary of IBLAC and the theme will be “New Starting Point, New Phase, New Achievements - Shanghai’s All-Directional Opening-Up.”

Ying said Shanghai is working hard to accelerate construction of the technology and innovation center and research laboratories in Zhangjiang High-tech Park. The city plans to share its technological resources with foreign companies and the public.

The members said Shanghai has been a model city of innovation and IBLAC is a good platform for valuable suggestions from international enterprises to build Shanghai into a better city. They expressed their faith in its development and will increase investment in Shanghai. 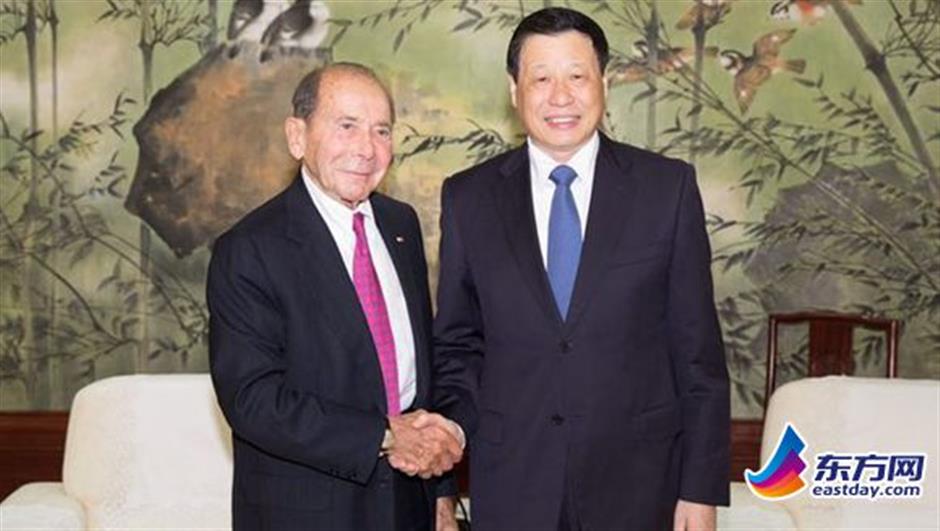