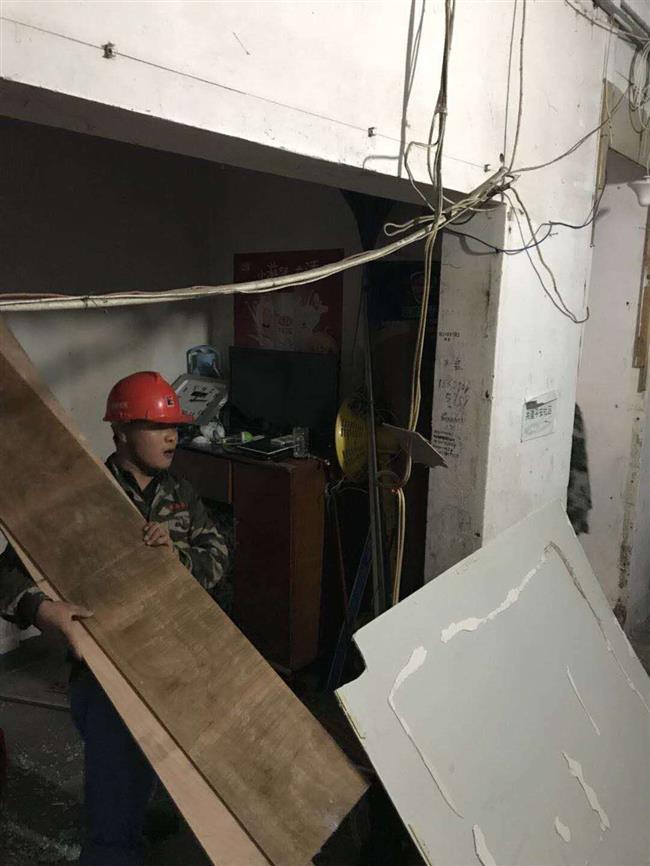 Bike garages in a residential community in Putuo District were illegally reconstructed as residences, workshops and storages which are being demolished by local authorities out of safety concern.

The illegal residences covering an area of 28,715 square meters were separated into 193 rooms and housed 469 people, local fire department said on Thursday.

The authority said the management company of the residential community, located near Qilianshan Road S., illegally reconstructed the garages for bikes and scooters for other usage. The places also have safety issues including bad fire evacuation and unsafe electrical wiring.

Local authorities launched a joint action as the management company had refused to restore the garages after receiving penalties for several times.

A total of 245 people have been cleared and 95 rooms dismantled so far. 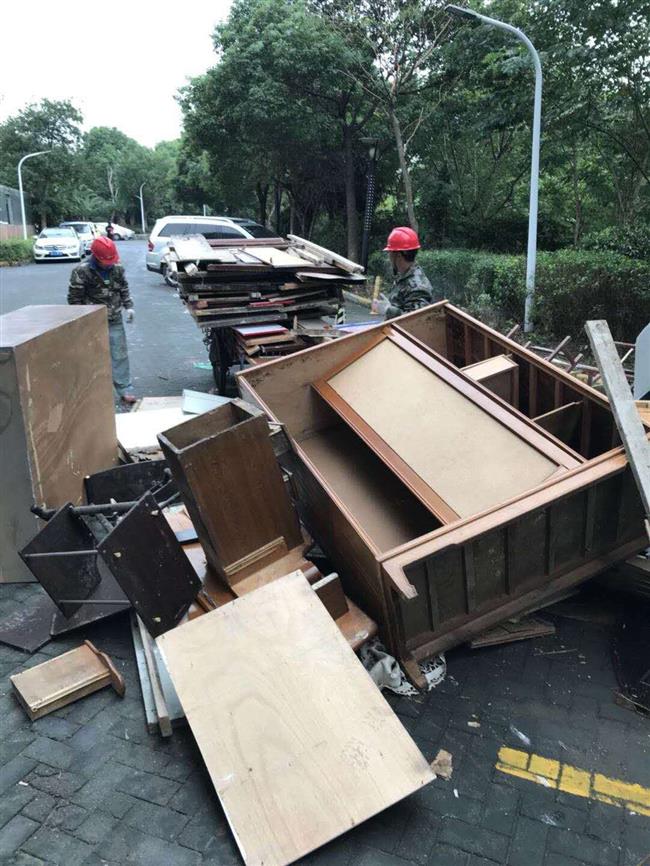