The fair will hit Shanghai's World Expo Exhibition & Convention Center in Pudong between November 17 and 19, and will showcase more than 60,000 new books to local kids and their families.

A third of the books are brought by overseas publishers from nearly 50 countries and regions, with over a thousand foreign authors, illustrators and publishing specialists scheduled to attend the fair.

Shanghai's press and publications bureau, who helps organize the event, said that a new education products section will debut this year, based on public feedback. The products will include AR books, classes on English or art, and educational family study tours and summer camps.

"We received feedback from the public, which led to this new section to meet their needs," a member of the organizing team told Shanghai Daily.

Initiated in 2013, the fair targets children under 16 years of age and serves as a platform to boost international cultural exchange.

It has coincided with the huge rise in popularity of children's books in China. Online bookstore Dangdang, for example, has already sold 170 million children's books this year, one third of which were written by Chinese authors. 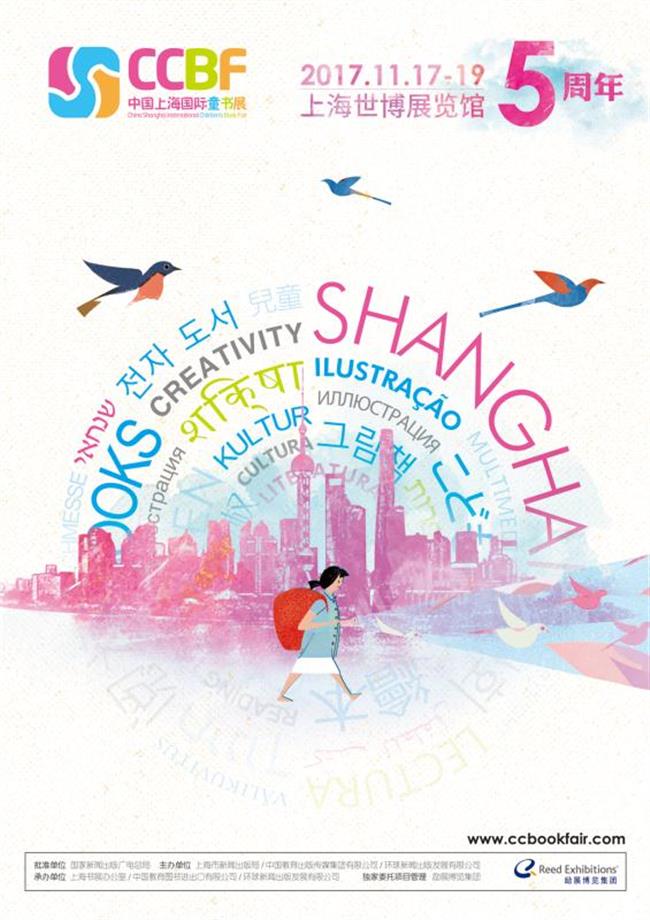