And they're off and running for a 21km test of stamina 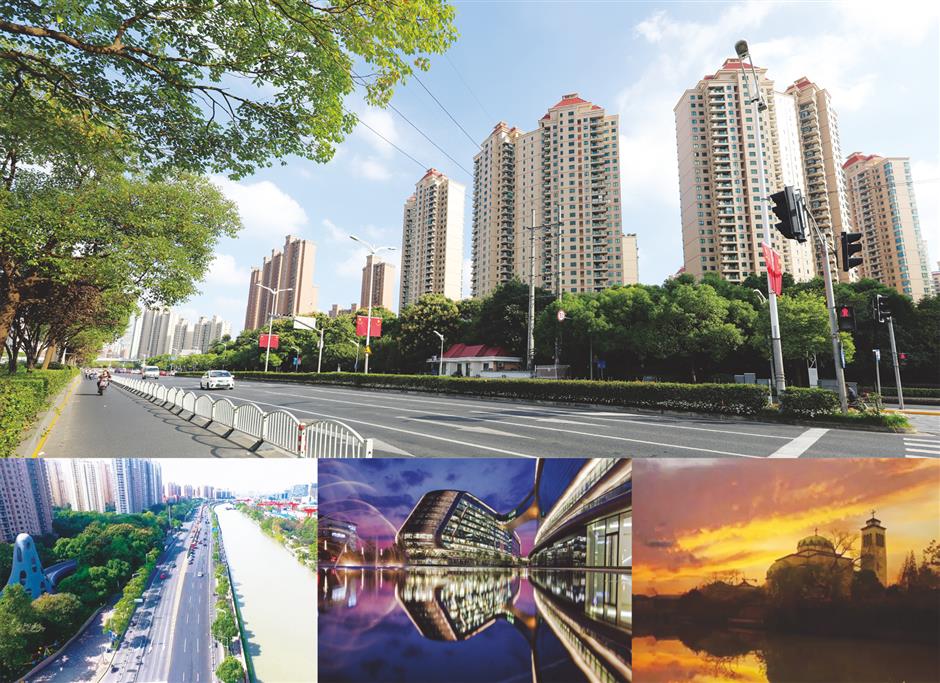 The half marathon event to be held in Changning this weekend features picturesque scenery along the route.

The 2017 Changning International Half Marathon will be held on Sunday from the startline in Zhongshan Park and finish at Yan’an High School.

The twists and turns of the race take runners through the streets of Changning, snaking its way through Changning Road, Tianshan Road W., Xianxia Road W., Hami Road, Honggu Road and Weining Road before the final dash to the finish line.

In its inaugural year, the event will have 4,800 runners — 4,500 in the 21-kilometer half marathon and 300 for the 3km health run. Both races will start at 7:30am and head west onto Changning Road. The endpoint for the 3km race is at Hongqiao Riverside Park.

With a theme of “Never Stop Running,” competitors will run a long stretch along Changning Road after they set off from Zhongshan Park. The road named after Changning is one of the main streets within the district. Adjacent to Suzhou Creek, it features a beautiful riverside view.

Not far away, a 3.7km footpath will be built along the Suzhou Creek to form a slow traffic system for jogging, cycling or even sports races.

To the west of the route is a 100-meter-wide tree belt next to the Changning section of the city’s Outer Ring Road.

The route of the first Changning International Half Marathon

Runners will also pass through Lianjing Gang, one of the 30 most beautiful streams around the city, Linkong Economic Demonstration Zone, home to the Shanghai offices and regional headquarters  of a number of Fortune Global 500 corporations, as well as a Catholic church Sieh Yih Chapel designed by famous Hungarian–Slovak architect László Ede Hudec.