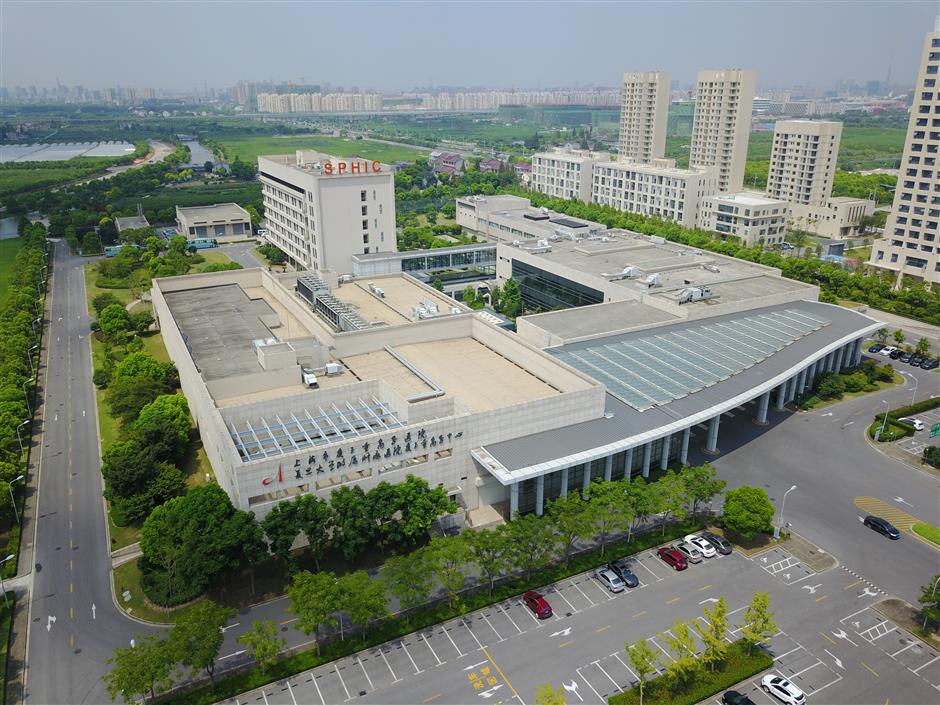 Shanghai Proton and Heavy Ion Center announced that it has treated 1,000 cancer patients and most of them have had positive results.

The Shanghai Proton and Heavy Ion Center announced that it has treated 1,000 cancer patients in the 30 months it has been running. Most of them showed positive results.

The center is the country’s first and the world’s third to use advanced forms of radiotherapy to treat cancer.

It does so by using cutting-edge beams of protons and heavy ions to kill cancerous tissue but without harming the healthy tissues and cells.

Cancers on the brain, lung, liver, prostate and nasopharynx are the major types of cancer that the center targets.

Among the 1,000 patients, 948 people have been discharged and 52 remain in the hospital for treatment.

All patients are in stable condition and none of them suffered any serious adverse reactions, center officials said.

Thanks to the experience gathered from cases it has handled, the hospital said it will steadily improve both the quality and quantity of treatment to help more patients to benefit from the advanced therapy, said Dr Jiang Guoliang, director of the center’s clinical technology committee.

The hospital has conducted a three-year follow-up study on the 35 patients who received clinical trials before the center officially opened in May 2015. Of those, 97 percent have survived and 94 percent have their cancer under control.

Proton and heavy ion radiotherapy treatment, however,  is not covered by medical insurance. The cost is about 300,000 yuan (US$45,250) for one entire course of treatment.