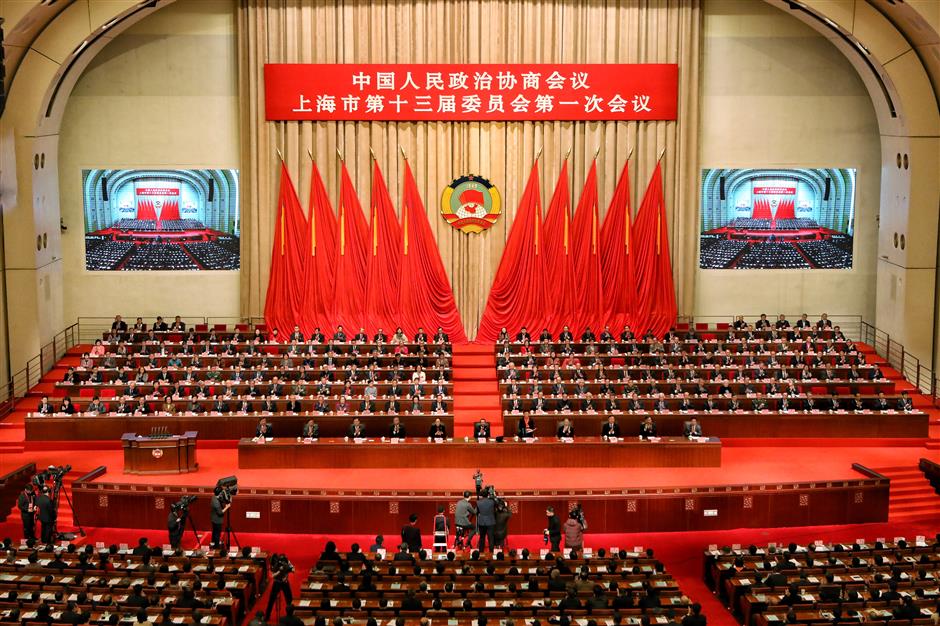 New leaders of the political advisory body were elected as the first session of the 13th Shanghai Committee of the Chinese People's Political Consultative Conference (CPPCC) concluded today.

He served as deputy director of State Council Information Office from 2009 to 2012.

At the closing ceremony, Li Qiang, Party Secretary of Shanghai, congratulated the successful running of the CPPCC session and the election of the new leaders. He also thanked all the political advisers for their proposals and suggestions during the session. 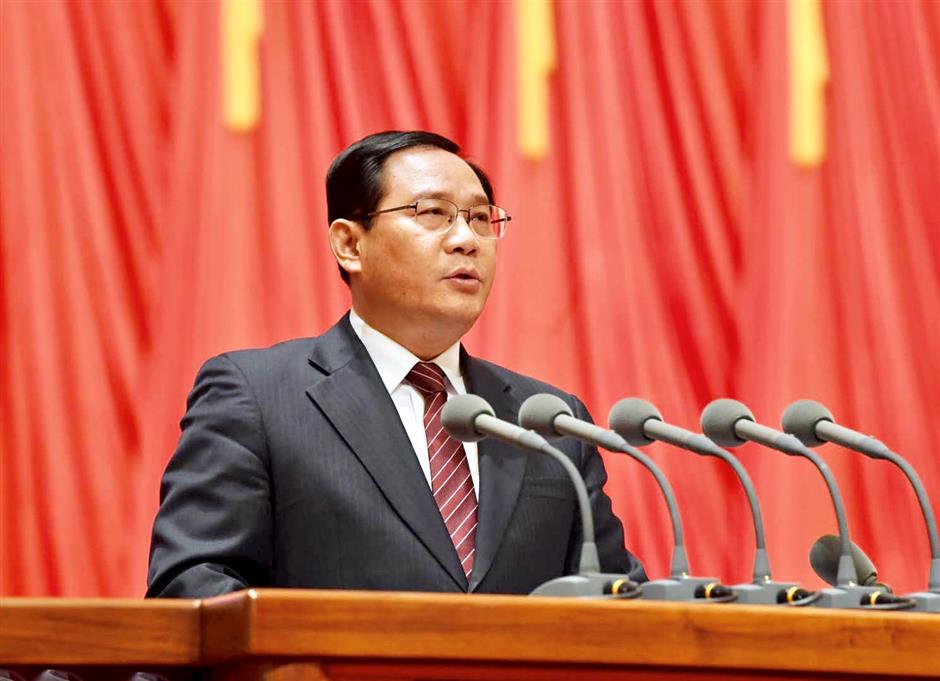 Li pointed out that this year was the first year to enforce the guidelines set by the 19th CPC National Congress and the 40th anniversary of the introduction of the reform and opening-up policy in China.

“As President Xi Jinping said, the best way to celebrate the anniversary is to push through reform,” Li said. “We have to show resolution and courage and take action for further reform and opening-up. We have to be daring and determined to forge ahead with higher standards, step into action on problems and improve public welfare. We have to use reforms to cut paths through mountains and build bridges across rivers to break through bottlenecks in order to better benefit the public.”

He also stressed that the authorities needed to fully motivate public vigor and build up a public environment for caring, supporting and participating in reform and opening-up.

“We have to build up a society that tolerates and understands people dare to be the first, a society that supports and incentivizes those exploring and innovating courageously,” he said. “We must make everybody in the city feel Shanghai is where they can adventure boldly. Shanghai needs reformers and innovators and Shanghai can also make their dreams come true.”

Li said the whole city should bend their efforts in one direction to build a beautiful future for Shanghai and everybody was a protagonist with responsibility during the process. 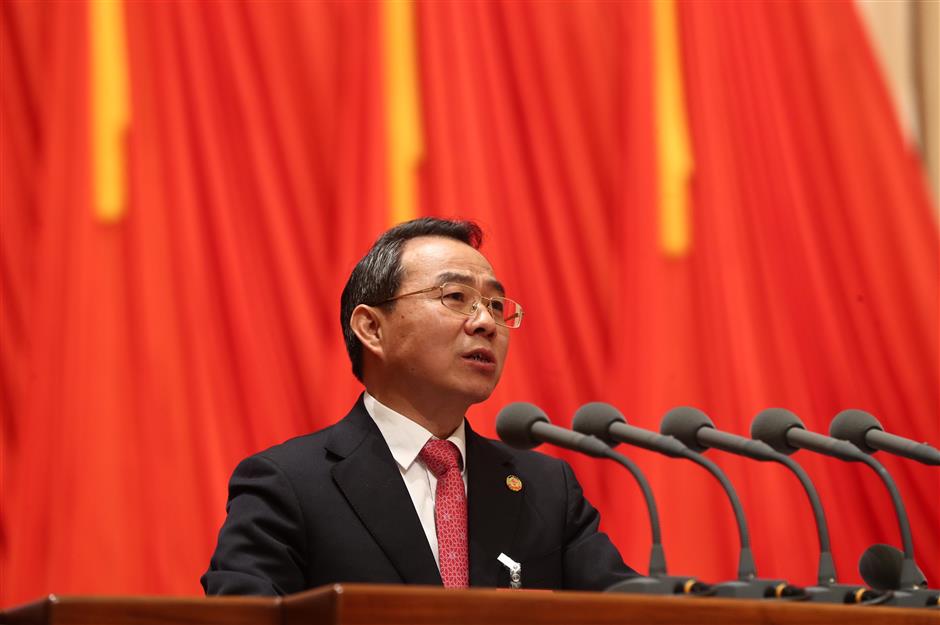 Dong Yunhu, the new chairman of the CPPCC Shanghai Committee, speaks at the CPPCC annual session.

Dong said the new CPPCC Shanghai Committee will focus on the city’s main tasks and improve its work efficiency to give better play to its role as a patriotic united front organization and an organization for democratic consultation, deliberation and supervision.

“We will make arduous efforts to accelerate the construction of a city of global excellence and a socialist modern metropolis with global influence in Shanghai,” he said.