'Auntie May' leaves China after signing 9 billion pounds in deals 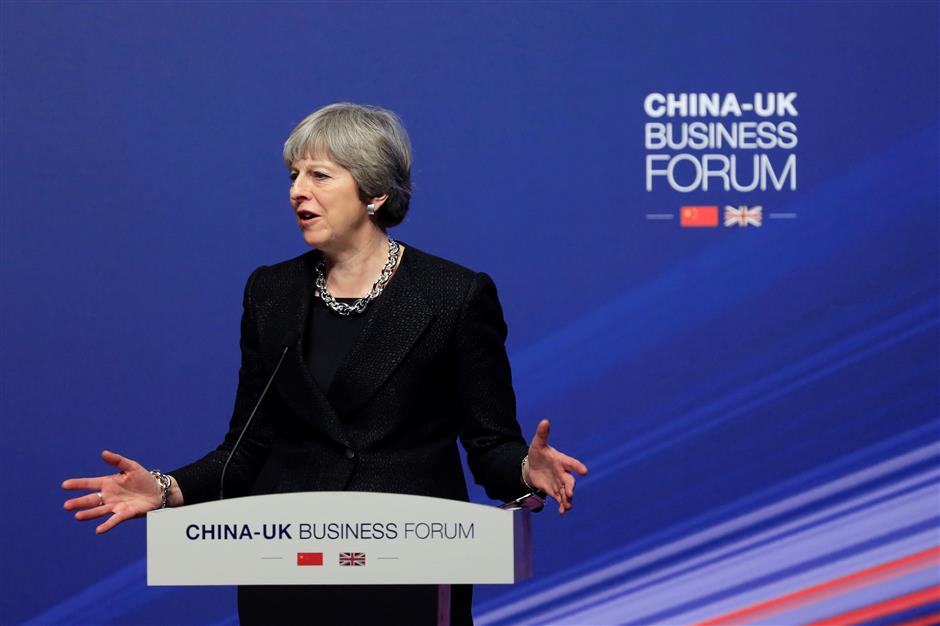 The deals are expected to create more jobs, especially in the financial services industry, in which more than 1 billion pounds of investment have been secured.

New education links with China were also established, which has extended the mathematics teacher exchange program and launched a campaign to promote English language learning in China.

The prime minister, nicknamed “Auntie May” by many Chinese, visited central China’s Wuhan, the capital Beijing, and the country’s financial center Shanghai in her first China visit as Brexit deals are being negotiated back home. 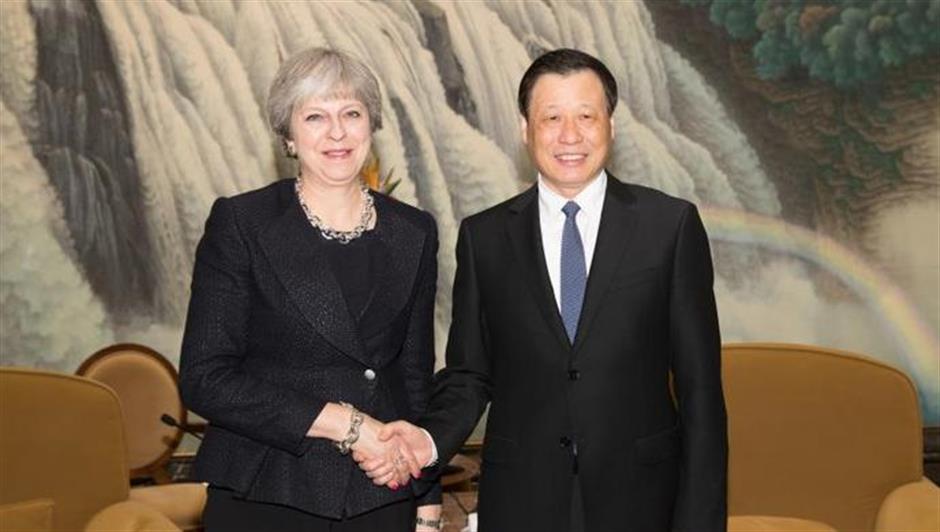 During her last stop in Shanghai, May met with the city’s Mayor Ying Yong, who hopes to contribute to the further collaboration of the “Golden Era” relationship of the two countries. He also invited the United Kingdom to participate in the upcoming first China International Import Expo (CIIE), to be held this November in Shanghai.

The prime minister also attended the China-UK Business Forum and addressed key entrepreneurs from both countries, saying that the bilateral partnership is not only about governments, but also about business and about people.

Chinese investment has been helping Britain, she added, saying that the bilateral trade value is worth 60 billion pounds and rising, while 50,000 companies import from China and more than 10,000 sell to the country.

May concluded the speech by quoting Shakespeare’s “The Tempest,” the same line quoted by president Xi Jinping the previous day in Beijing.

“What’s past is prologue,” she said. “We are opening a new chapter in our Golden Era.”