Ying said the bilateral relation between China and the USA is the most important, and the more healthy and stable the relation is, the more beneficial it will be for the people of both countries. Now, China is working hard to promote a new round of opening-up and unfalteringly promote economic globalization and trade liberalization.

As China’s testing field of opening-up and its biggest economic center, Shanghai is striving to build itself into economic, trade, financial, and shipping centers, as well as a technology and innovation center. This November, the city will host China International Import Expo, which is an important step for China to further open up to the outside world. And the city will create a better, safe, law-abiding, business and investment environment for foreign companies, Ying added.

Cohen said the US-China relation is crucial to the two countries’ future and the well-beings of the people. The Cohen Group is willing to use its advantages to further promote the cooperation and exchanges of companies in both countries, and advance the healthy development of bilateral trade and investment. 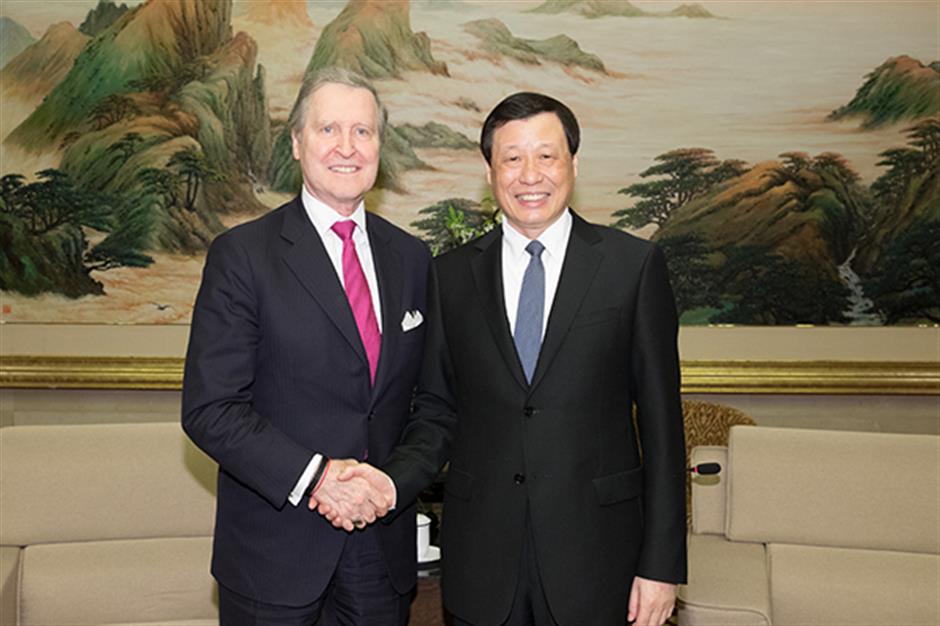