The 10 favorite birds in Shanghai, as voted by residents and experts, were announced over the weekend, providing reference for a city bird selection. 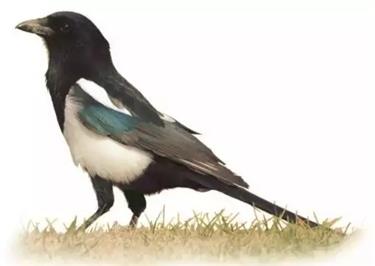 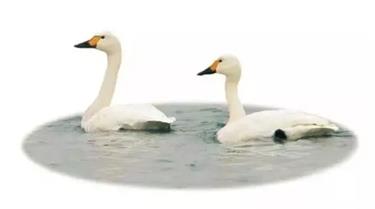 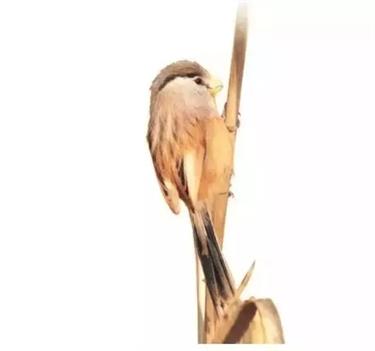 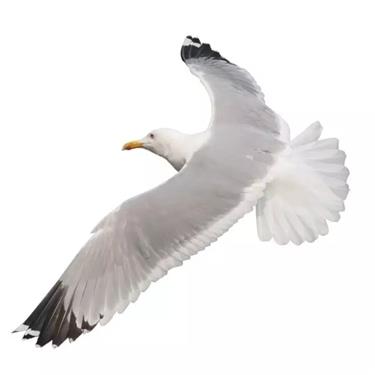 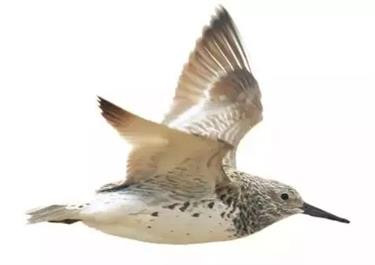 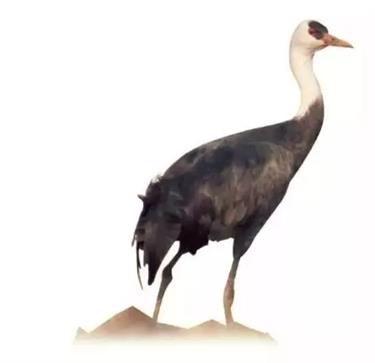 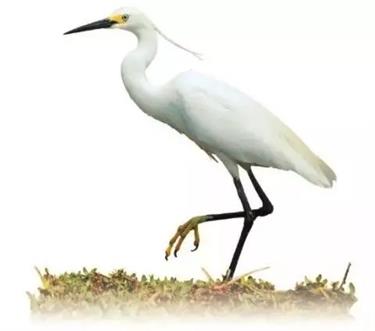 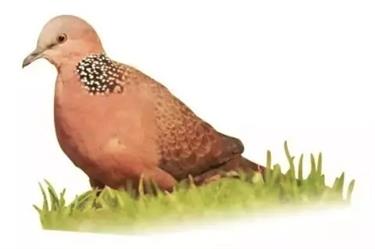 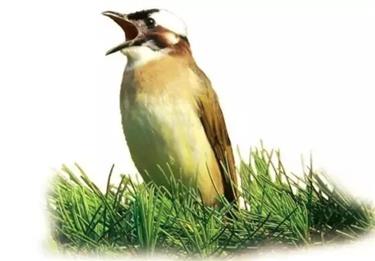 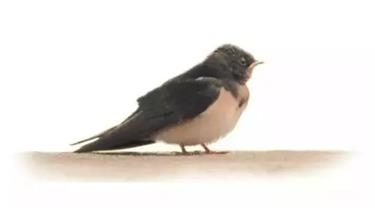 The magpie won the most votes in the year-long activity, followed by the cygnet and reed parrotbill, Shanghai's Greenery and Public Sanitation Bureau said.

The city is in the process of municipal bird selection, and the vote will provide reference and consideration for the final result.

Residents’ choices are usually based on whether the birds are common and familiar to them, but they often don't know the nature and behavior of these species, the Shanghai Wildlife Protection Management Station said.

Hoopoe, mynah and mandarin duck were originally on the list thanks to residents' votes, but they were eliminated by experts due to different reasons.

The hoopoe is beautiful but has a bad smell, the mynah is often caged, which goes against the ethos of municipal bird selection, and the wild mandarin duck isn't easily observed in Shanghai since it's migratory, Wang Tianhou, professor of Life Sciences at East China Normal University said.

Experts tend to consider whether these birds are rare and unique in selection, Wang added.

They are that the bird lives in the region, has links with the region, is favored by local residents, and plays a key role in maintaining the ecological balance, she said.

The reed parrotbill, whose numbers have been shrinking significantly in recent years due to damaged habitat, is a front-runner.

Reed parrotbill mainly live at the intertidal zone and wetlands in Nanhui Dongtan in the Pudong New Area, which could help raise people’s awareness of the protection of wetland as well, experts said.