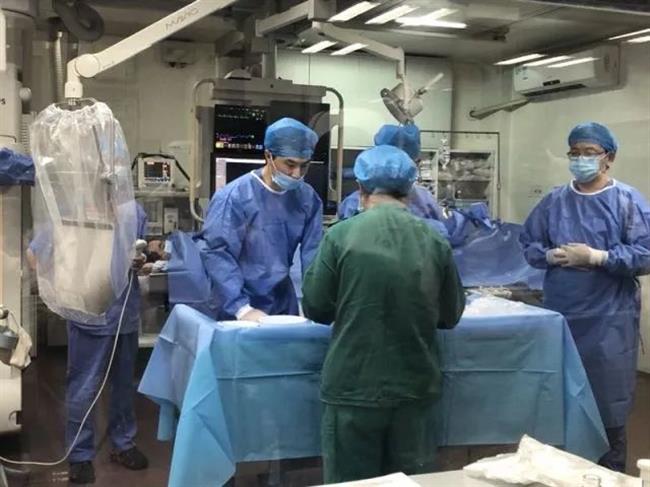 Doctors from Shanghai Changzheng Hospital were responsible for carrying out the transplant in Shenzhen. 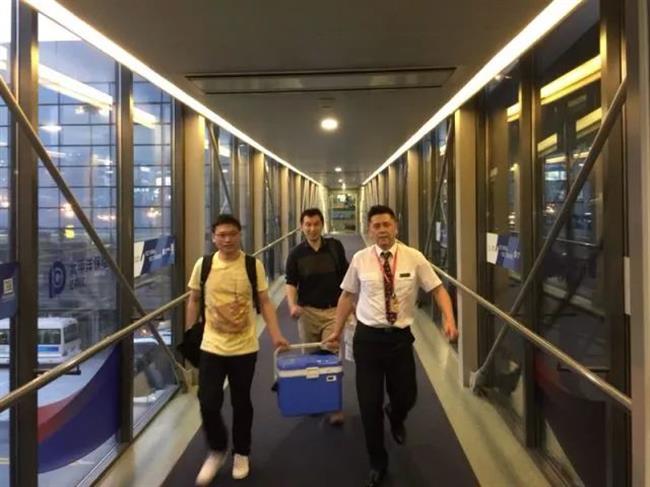 The donated pancreas was flown by air to Shenzhen in Guangdong Province from Shanghai.

A patient suffering from kidney failure in Shenzhen successfully received an organ transplant with the help of Shanghai doctors, who flew to the Guangdong Province city with the organ.

The patient at the Second People’s Hospital of Shenzhen had already undergone two kidney transplants over the last 16 years. On April 28, he received a pancreas transplant, it was confirmed by the doctors in Shanghai yesterday.

The pancreas was donated in Shanghai by a patient, who is in critical condition after a road accident, at Ruijin Hospital. The patient’s family has also agreed to donate liver and kidney.

The donated pancreas was allocated to the Shenzhen patient who was on the waiting list under an organ allocation system.

Yin Hao, leader of the pancreatic islet transplant project team at Shanghai Changzheng Hospital, was informed about the donation at 5am on April 28. An assessment of the donor was conducted, and a team arrived at Ruijin Hospital at 8am.

Transporting the pancreas to Shenzhen by air was considered the best option because the sooner the pancreatic islet cells are transplanted, the better is the result of the transplant, doctors said.

The team turned to China Eastern Airlines for help, and a green passage was opened. At 4pm the same day, the separation and purification of the pancreatic islet cells was completed, and the cells were kept inside an organ preservation box. The aircraft carrying the cells landed in Shenzhen at 9pm.

The vitality of the cells and the transplant effect were ensured, thanks to the fast passage offered by China Eastern Airlines, the Changzheng hospital said.

At around midnight, the cells were slowly dripped into the liver of the patient, and the surgery lasting more than one hour was declared a success. It was the first allograft pancreatic islet cell transplantation in Guangdong Province.

The recipient of the transplant has stopped taking insulin injections, doctors said.

Shanghai has received 64 organ donations this year, and the total figure till date is 526, according to Shanghai Branch of Red Cross Society of China.