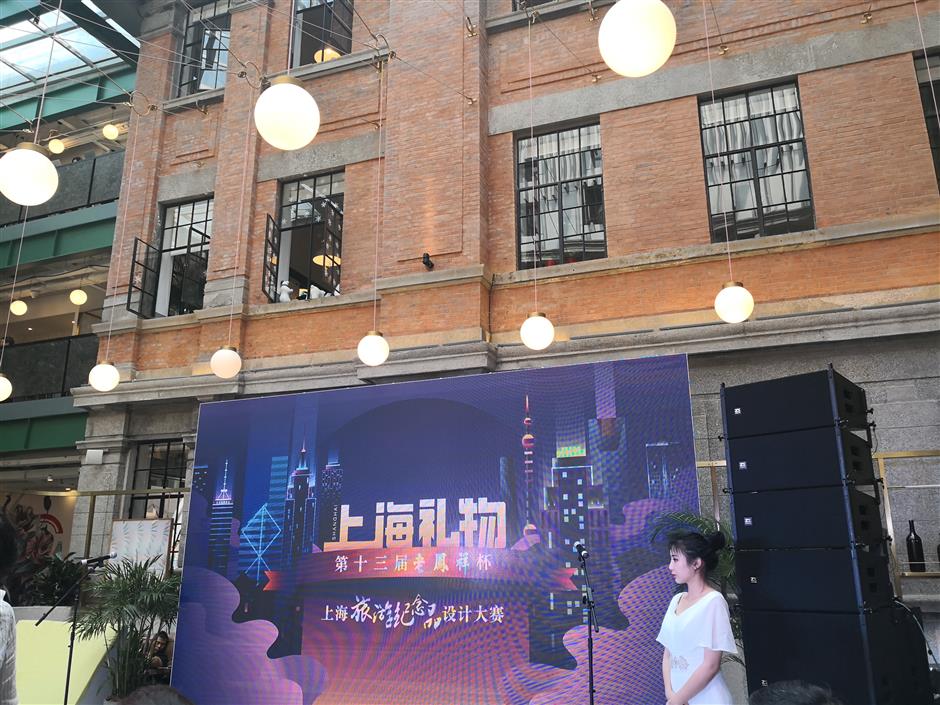 The Shanghai tourism souvenir design competition was launched by the Shanghai Tourism Administration Monday, encouraging both domestic and foreign designers to submit works that best represent the glamour of Shanghai tourism.

The theme of this year's competition is "Shanghai Gift," and works that embody Shanghai's unique culture and reveal its modern and graceful side to domestic and overseas tourists are being sought.

The submitted works will be divided into categories such as arts and crafts, daily household items and decorations, according to Shen Chao, director of the market management department of the administration.

"We also expect works that incorporate a 'red tourism' element in this year's competition," said Shen. 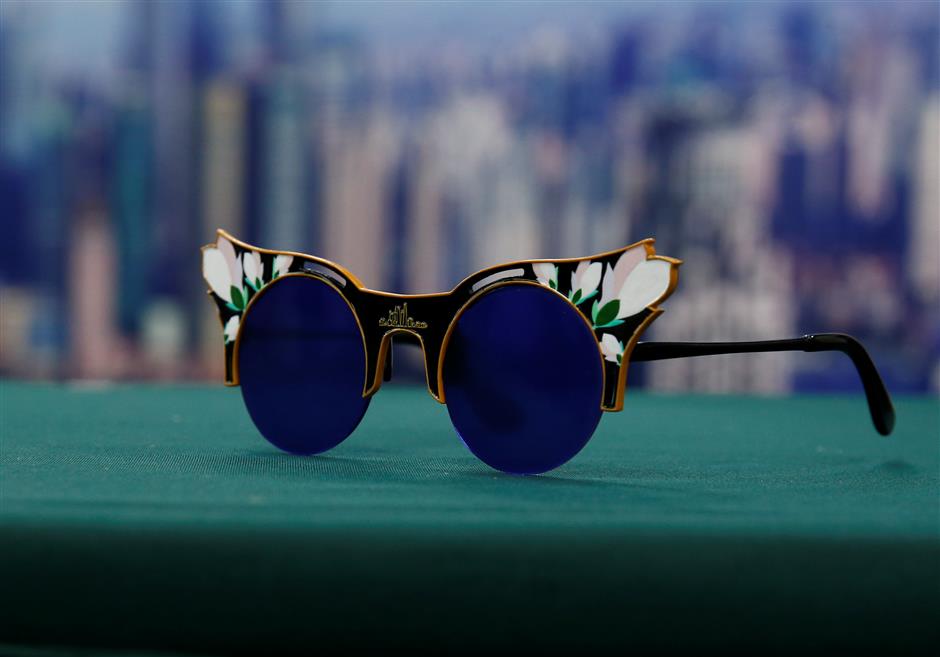 A pair of sunglasses shaped like magnolia, the city's official flower, were one of the winning works from past tourism souvenir design competitions in Shanghai.

A number of winning entries in past souvenir competitions have hit the market and are available at major tourist attractions across the city.

The organizer of the competition will team up with businesses and tourist attractions to open sales counters for winning works this year.

Participants will be invited to visit scenic spots and cultural and creative design studios to inspire their innovation, the administration said. 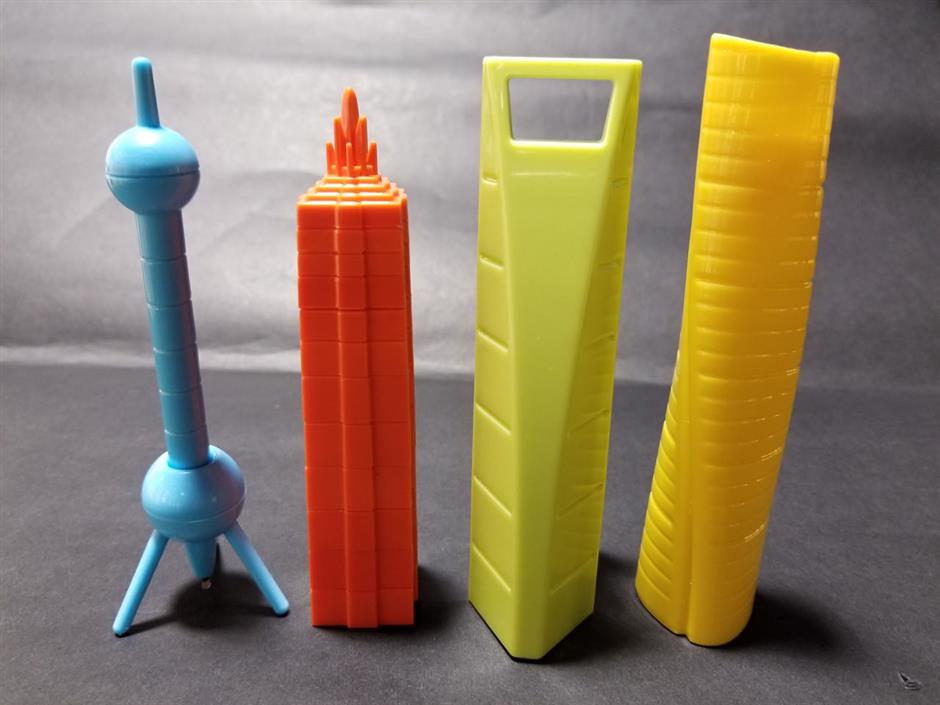 A set of stationery in the shape of some landmark Shanghai tourist attractions made up one of the winning works of a past tourism souvenir design competition in the city.