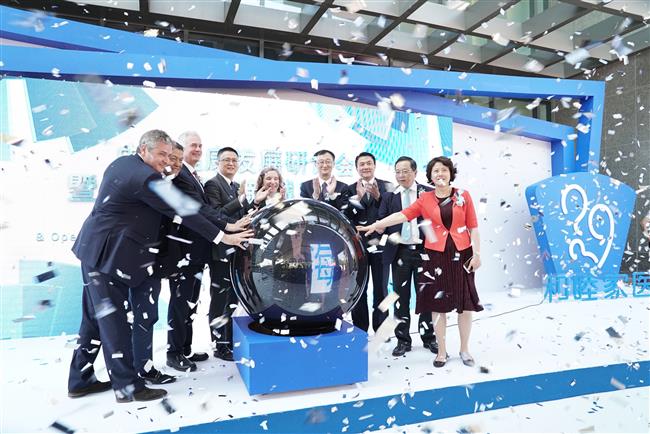 With the further opening-up of the domestic health care market, there will be four high-end foreign or joint venture hospitals open in the Pudong New Area by 2020.

The Shanghai government is accelerating the development of health care services by attracting private and foreign medical facilities. The construction of an international medical park is underway in Pudong for the development of high-end medical services.

The most attractive part of the institutional innovation of foreign hospitals in the free trade zone is the introduction of drugs and equipment, officials said.

The free trade zone will also explore the clinical use of imported drugs and streamline the approval process for foreign medicine. The opening policy for foreign medical services will further accelerate the development of private medical institutions, facilitate the exchange of scientific and technological knowledge, form a diversified health care structure, and break the monopoly of public hospitals.