Trailer for 'A Bite of China' follow-up released

Tencent’s v.qq.com and Penguin Pictures held a documentary forum and released the trailer of their highly anticipated documentary “Once upon a Bite” on June 14 at the 24th Shanghai TV Festival. 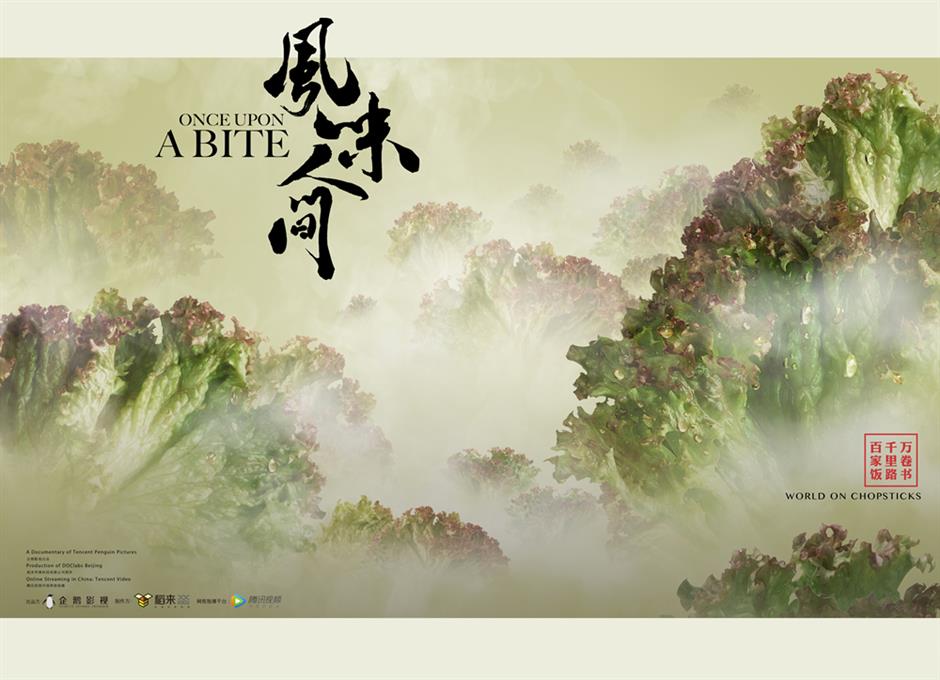 “Once upon a Bite” is the latest offering of renowned Chinese documentary filmmaker Chen Xiaoqing, known for “A Bite of China” and “Forest China.” It is a new production about food culture.

“A good documentary film maker should take the audience’s tastes and feelings into account,” Chen said. “He should tell a good story and make audiences believe the story and feel attracted to it.”

Meanwhile, the heartwarming series “72 Hours: China,” the Chinese version of NHK’s well-received documentary series “72 Hours,” also made its debut on v.qq.com on June 14.

Officials said that around 70 percent of Tencent’s documentary viewers nowadays are young people under 28 years old.

According to Wang Ying, an official with Tencent, documentary broadcasting platforms are rapidly extending to online video websites.

“While watching documentaries on the Internet, viewers are usually offered many ways to interact,” Wang said.

It will also strengthen its cooperation with domestic TV stations and production companies to upload more high-quality documentaries.