Law catches up with company head 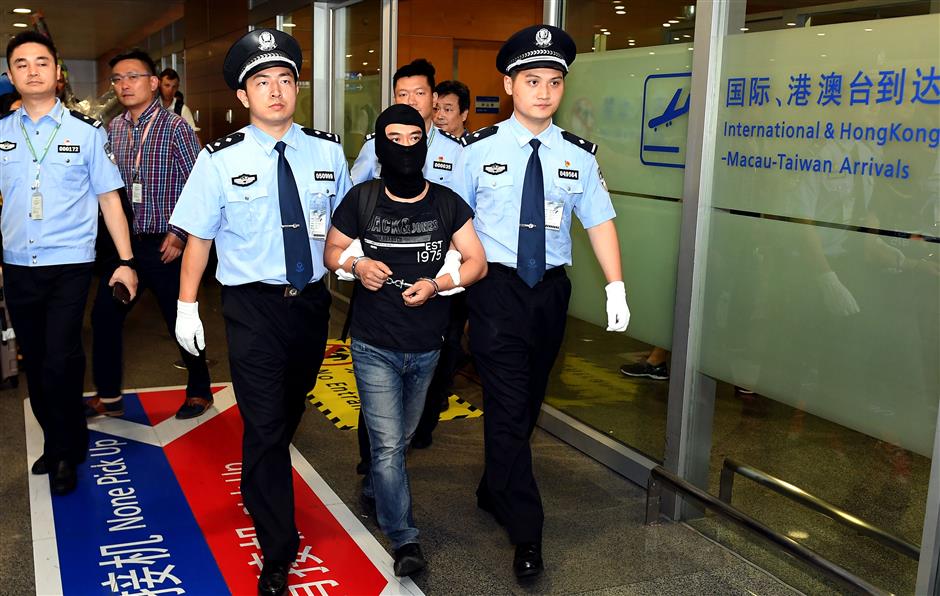 The president of Lincomb, a company which has been bogged down in the allegation of illegal absorption of public funds, was taken back to Shanghai on Tuesday.

The 38-year-old man surnamed Nong, a native of China’s southwestern Yunnan Province, fled from China on June 20, the day before the police started to investigate the case, police said.

Lincomb allegedly illegally raised funds from the public through an internet financial platform, promising annual interests of six to 12 percent.

Police started their investigation after receiving reports from its investors.

Since the end of June, police have detained over 30 suspects involved in the case and frozen about 300 million yuan (US$44 million) worth of assets related to the case.

Police said they caught Nong in a foreign country with the assistance of the police in that country, but they declined to tell which country Nong fled to.

Investigation of the case is still underway.