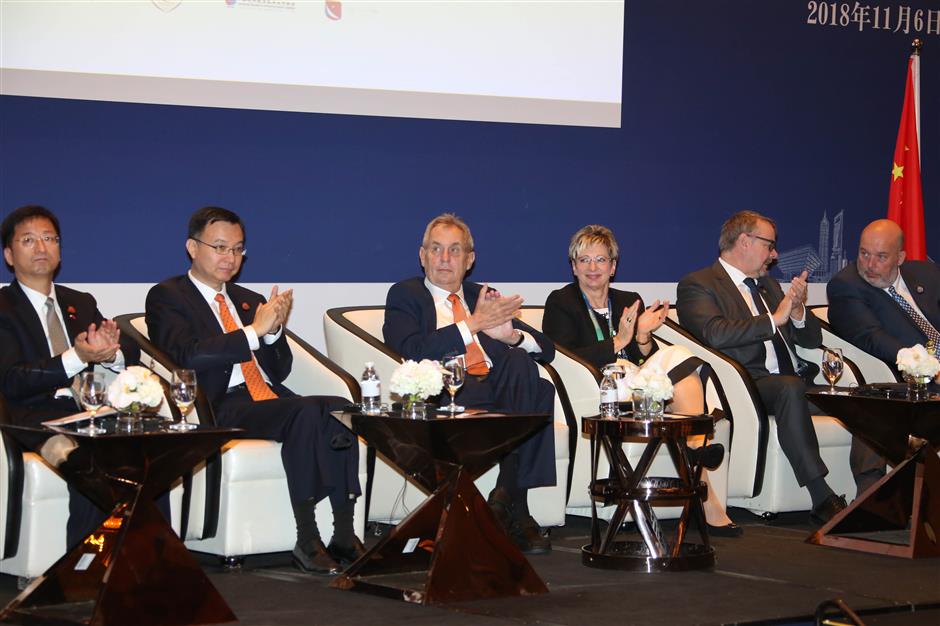 Czech Republic President Milos Zeman, who brought a delegation of around 60 headed by his ministers of trade, agriculture, commerce and tourism, met President Xi Jinping and discussed deepening mutual trust, cooperation on mega projects in the Belt and Road Initiative, and more people-to-people exchanges.

“We are into day two of the CIIE and many Chinese companies have already contacted CITIC about importing Czech products,” said Chang Zhenming, chairman of CITIC Group.

CITIC has a large investment in Europe, and especially increasing its portfolio in the Czech Republic.

Czech leaders were among the first in the world to recognize China. It also participated in building the Chinese economy from early on, especially in machinery and agricultural technology and many long-standing ventures still continue.

The historic partnership modernized after many Czech companies started entering the market in the 1980s, among the first international firms.

The close ties are reflected in the fact that 80 Czech companies participating CIIE, in fields ranging from automotive to crystals, musical instrument, heavy machinery, and financial services.