Shanghai and Panama to further promote cooperation in trade, shipping and tourism

Li welcomed his guests to visit Shanghai again and said President Varela’s attendance at the China International Import Expo and his unveiling of Panama companies’ exhibitions showed the great importance Panama has attached to the Sino-Panama relations.

The CIIE is China’s major step to further opening-up to the outside world, as President Xi Jinping said at the opening ceremony of the CIIE that the expo is not China’s solo performance but a cooperation project among all the participating countries. The expo will be held annually and the following expos will be better and more effective.

Shanghai welcomes Panama and other countries’ companies to exhibit their quality products and services, and share business opportunities at the expo.

As China’s biggest economic center and the forerunner of its opening-up and reforms, Shanghai will unfalteringly keep opening, and strengthen its cooperation in trade, shipping, farm products and tourism with Panama to promote the two’s healthy relationships.

Varela congratulated China on its successful hosting of the CIIE and he spoke highly of President Xi Jinping’s speech at the opening ceremony, which reflected China’s determination to uphold the trade liberalization and economic globalization.

China and Panama have achieved great development in their relationships since the two established diplomatic relations 16 months ago. Panama will uphold the one-China policy and it’s willing to exert its geographical advantage of being at an important juncture of China’s Belt and Road initiative to promote the overall cooperation with Shanghai.

Panama will organize more of its companies to participate in the next CIIE to achieve even greater win-win for both countries, Varela added. 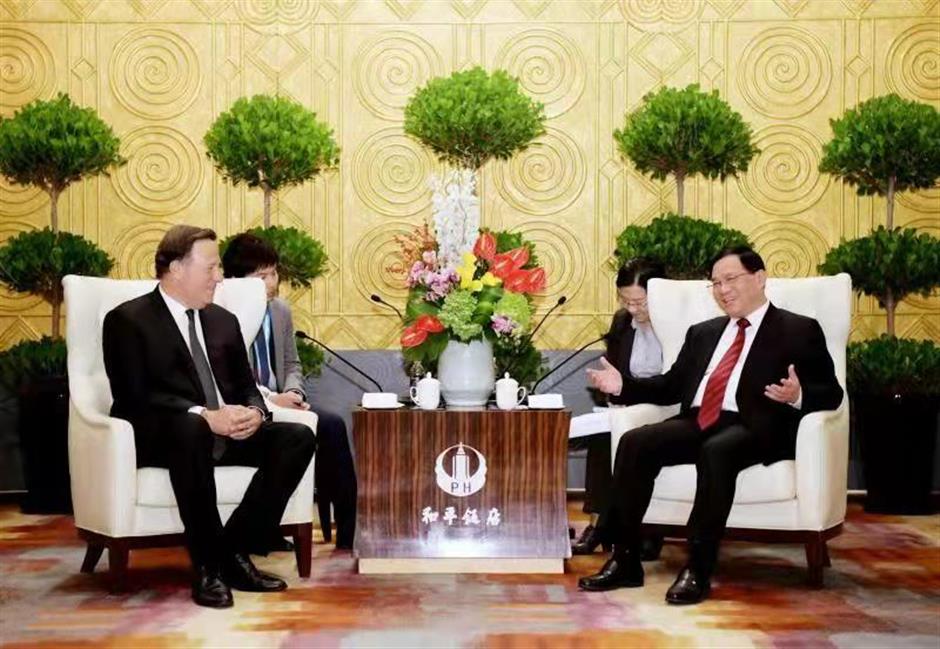