Yangpu Library has opened to the public after more than three years of renovation.

The relocated Yangpu Library is now open at the former Shanghai Municipal Library at 129 Hengren Road.

After more than three years of renovation, the 82-year-old building, with its iconic gate tower in traditional Chinese architecture style, resumes the legend as a readers’ paradise and opens a new chapter on the Shanghai Culture brand.

The red brick floor in the lobby, the repaired painted ceiling, the peacock gate of the second floor hall, the gate tower featuring a gable and hip roof with multiple eaves, or the “roof beasts,” perfectly showcase the historical landmark’s original appearance. 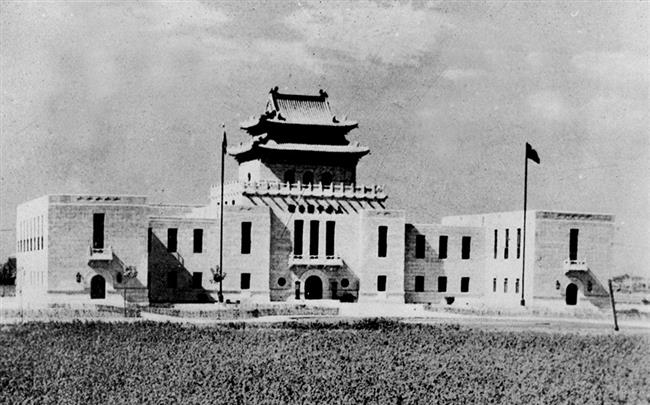 Dayu Doon (1899-1973), an architect steeped in both Chinese and Western traditions, designed the building in the cosmopolitan, East-meets-West Chinese Art Deco style.

The renovation, 80 years later, strictly followed Doon’s blueprint and expanded the 4,000-square-meter building to 14,000 square meters to realize his original idea for a layout of intersecting parallels.

As part of the Greater Shanghai Plan, the municipal library was closed in August 1937 because of the outbreak of the Battle of Shanghai (1937) and the Chinese People’s War of Resistance against Japanese Aggression (1931-45).

After the war, it was used as a school building until 2007. However, the reborn Yangpu Library restores its glory with new concepts.

Information on the renovation of the library is available on the first floor while an exhibition hall of modern Shanghai municipal administration is on the second floor.

“Make the buildings readable” is one of the highlights of the library. After the renovation, expansion and relocation, Yangpu Library is dedicated to providing more multicultural services.

From October to the end of the year, Yangpu Library is promoting nearly 100 events, including seminars, forums, music classes, afternoon tea and art exhibitions.

A library of such a kind, with abundant collections and various activities, will fulfill the anticipation of Cai Yuanpei (1868-1940) to “form a collection of great classics.”

Cai, a great Chinese educator and once president of Peking University, was also chairman of the Shanghai Municipal Library. He wrote down his anticipation after taking the office.

The library has a reading kiosk and a recording studio to provide readers an immersive reading experience. It works with an online radio platform Qingting FM to create an audio library.

An artificial reality technology-based intelligent navigation system will guide readers in the library through their smart phones.

A “library + Internet” model provides readers O2O book lending without a deposit or reader’s card. Readers may book the service online and take a book they pick offline. 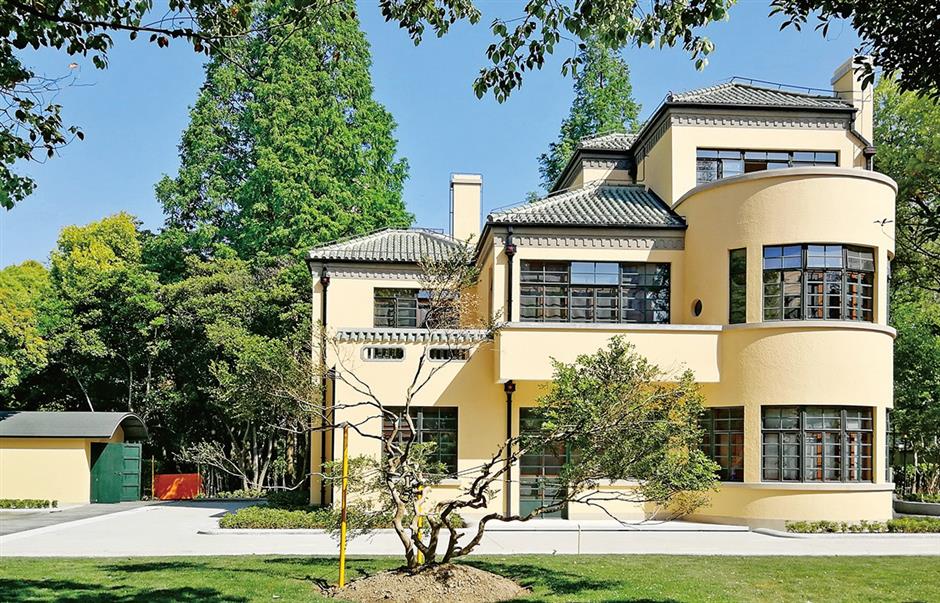 The service is available on the WeChat app account and website of Yangpu Library as well as on Alipay. After borrowed online, the books will be delivered to the address designated by the reader.

The library has set up 17 smart bookshelves around the district, including in Changyang Campus, Shanghai International Fashion Center and Next Stop Daxue Road.

Since they were put into use a year ago, the bookshelves have attracted nearly 40,000 readers who used the lending services more than 70,000 times.

In the next three years, more than 50 smart bookshelves will be in position.

Yangpu Library is part of the government’s efforts to develop its own cultural brand. The district is a cradle of glorious revolutionary traditions and “red culture,” a place of haipai Shanghai culture and a piece of land nourished by the culture of jiangnan (areas along the lower reaches of the Yangtze River). Yangpu is developing itself into a major site for the rebirth of Shanghai culture.

Innovation is Yangpu’s recipe. A memorial plaza and an exhibition hall have been built at 151 Jingzhou Road where the film “Children of Troubled Times” was shot. The patriotic 1935 Chinese film is most famous as the origin of the national anthem “March of the Volunteers.”

Historical items, such as “March of the Volunteers’” vinyl record and the “Children of Troubled Times” poster are displayed here, which has attracted nearly 150,000 visitors this year.

The Communist Manifesto exhibition hall at 51 Guofu Road is the former residence of Chen Wangdao (1891–1977), late president of Fudan University.

Yangpu is the birthplace of China’s modern industry as well as a workers’ movement. On the other hand, the entrepreneurial spirit, the haipai culture and its all-embracing tradition encourage Yangpu to accelerate the transformation of new and old.

Cultural and creative parks on the sites of the old factories inject new vitality and impetus into the economic and social development.

Home to a cluster of prestigious universities, Yangpu is the right answer to “big design, pan-entertainment, new publishing and wisdom life.”

The craftsman spirit of exquisiteness, rational and pragmatic humanistic orientation and diligent and dedicated attitude toward life, contained in the culture of jiangnan, is an indispensable brand name and spiritual pillar for Yangpu’s development in the new era.

A new chapter of Yangpu’s culture development will be played on the basis of its century-old universities, industries and urban glories. 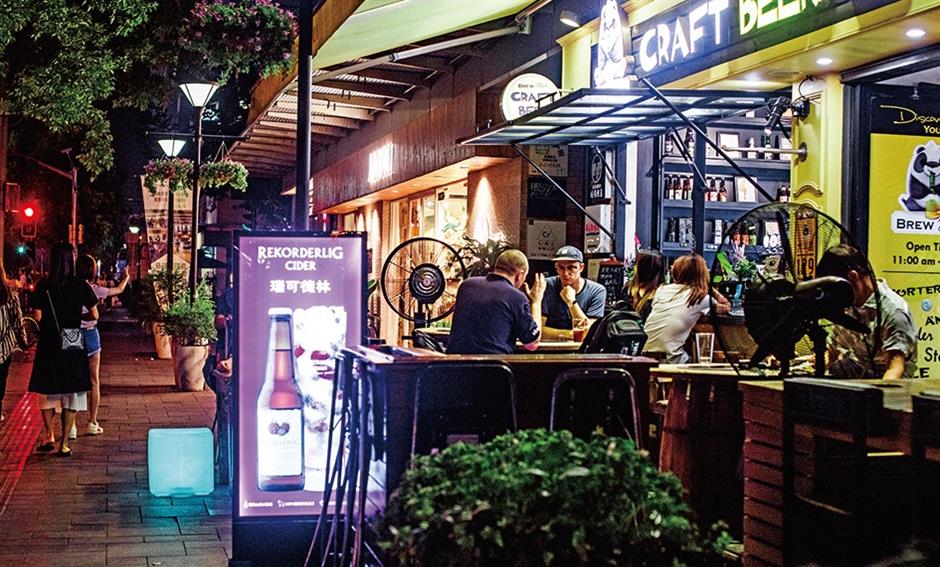