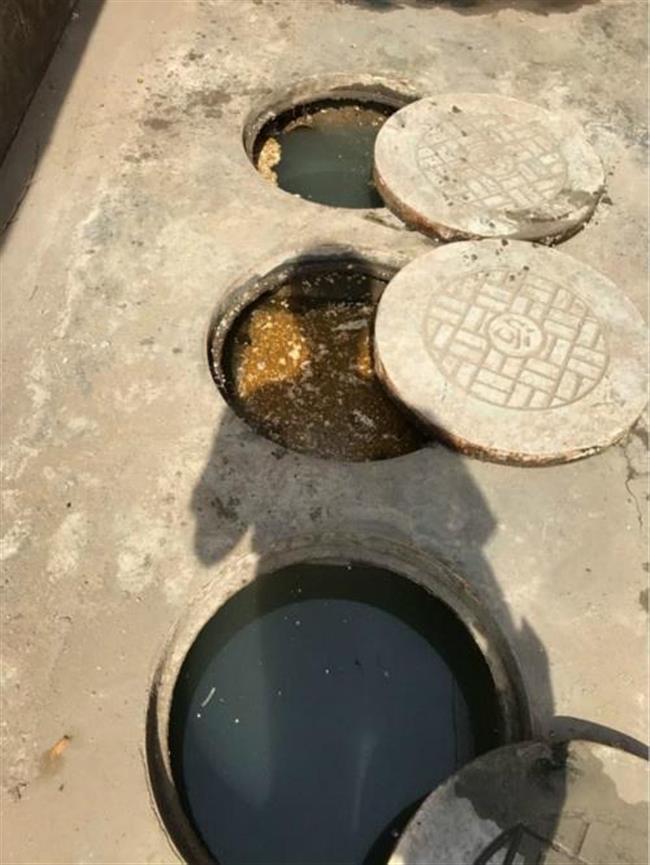 Water which had been used for washing the aluminum alloy was discharged directly into public surface water drainage ditches through secret pipes from 2012.

An aluminum alloy door and window maker that discharged waste water containing high levels of heavy metals has been ordered to pay nearly 400,000 yuan (US$58,000) for polluting the environment, according to Shanghai Railway Transport Procuratorate.

It is one of five environmental civil public interest litigation cases brought by the procuratorate this year against criminal suspects.

The door manufacturer had made very little attempt to legitimately dispose of its toxic waste, had not passed any environmental impact assessment and had no facilities at all for the treatment of waste water.

Water which had been used for washing the aluminum alloy was discharged directly into public surface water drainage ditches through secret pipes from 2012. The water eventually found its way into a nearby creek.

On June 7, prosecutors filed suit and demanded the company pay more than 365,000 yuan for damage done to the environment along with a 25,000 yuan appraisal fee and issue a public apology. The three people ruled to be responsible in the case were given sentences of up to nine months.

This was the city’s first civil public interest litigation case incidental to criminal proceedings related to water pollution in the Yangtze River basin and the first to use virtual disposal costs to determine the size of the fine.

One concerned the collecting and disposal of industrial oil buckets and resulted in fines of 191,500 yuan and jail terms.

Two people rented premises and, with no license, disposed of industrial oil waste by discharging it directly into an abandoned cesspool.

A hardware manufacturer buried toxic waste accumulated while the factory was being cleaned in four holes in the greenbelt. The company was fined and ordered to restore the environment.

The final case concerned use of an unlicensed third-party to dispose of chemical residue like coal tar in steel buckets.

Buckets were buried with the confines of the plant itself without any form of treatment.

The company was fined for polluting neighboring land and ground water.