Bringing a child back from the brink: The story of Doctor Yang 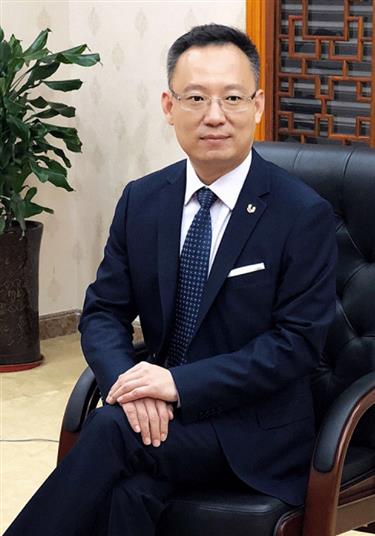 Yang Xiaodong is a paediatrician born in Beijing, October 1971. He realized his mission as a doctor after an emergency treatment that miraculously brought the life of a child back. Yang spent three years in Tibet giving medical aid to locals, during which time he launched a charity campaign “love of galsang flower," helping local kids suffering from congenital dysplasia hip. So far, more than 300 children with the disease from all over China have come to Shanghai to receive surgeries for free.

Yang has witnessed the rapid improvement of China’s medical treatment and environment, as well as the growing satisfaction of his patients in the past four decades since reform and opening-up. Being a doctor for 22 years, he grew from a young trainee to the deputy head of a hospital. He also watched Shanghai Children's Hospital’s grow into a leading pediatric hospital with more than 1,000 beds. Yang hopes that what he is doing is worthy, dedicating his life to making the lives of others better. 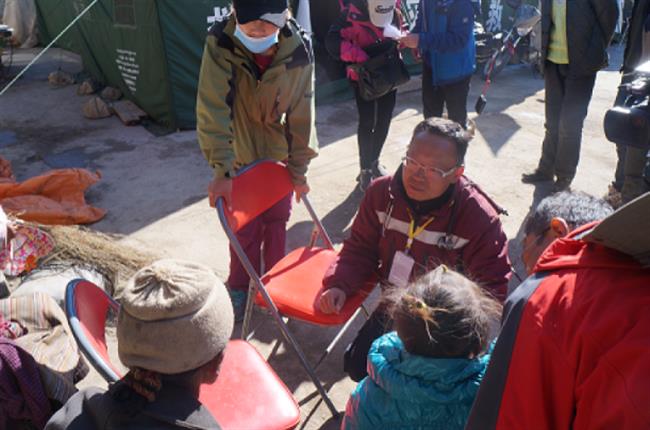 More than 20 years ago I went to medical school as my parents wanted me to. I didn’t know much about medical science, nor did I want to be a doctor.

But I fell in love with medical science over the years, especially pediatrics, for the little things that happened around me that kept inspiring me. In retrospect, what impressed me the most throughout the years was one emergency treatment when I was a resident doctor.

The ambulance took in a little boy who had fulminant myocarditis, inflammation of the heart muscle that leads to cardiac arrest. It was the first time for me to perform emergency treatment with the department director. The medics had been performing CPR for a while, but the boy’s heartbeat wasn’t restored.

Yet nobody gave up.

We encouraged each other to gave one more try. Finally, the boy miraculously recovered.

I started to truly appreciate my job after that. Only after seeing the birth and loss of lives can one truly understand the meaning of being a doctor, to heal and rescue.

Mentored and influenced by outstanding predecessors, I know being a doctor is not about making a master stroke but focusing on basic research to help as many troubled children as possible.

Aiding Tibet was another huge turn in my life. I was among the members of the seventh team of Shanghai doctors to help patients with cardiac problems in Tibet. As a paediatrician, I noticed many children there became handicapped because of congenital diseases, among which congenital dysplasia hip was a major cause of disability. The disease was not the specialty of a physician like me, but I couldn’t stop thinking of the possibility of diagnosing the disease in the early stage so that it wouldn't affect the children for the rest of their lives.

Orthopaedists told me early intervention of congenital dysplasia hip can cure the child without surgery. But the medical condition in remote areas was poor, and many children had to be transferred to Shanghai to receive treatment which would miss the optimum window to cure them. 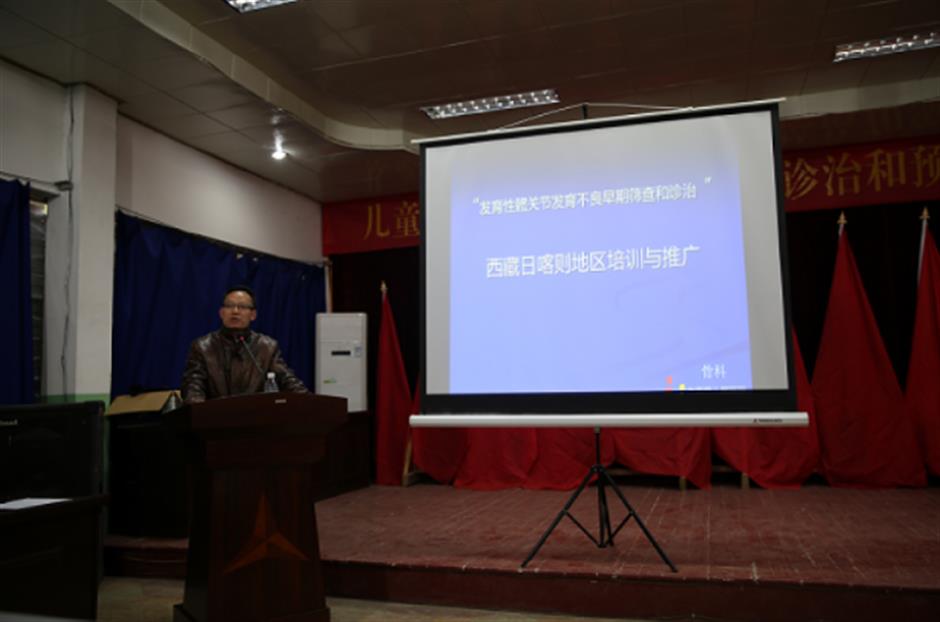 Through my clinical experience of paediatrics and ultrasonography, I developed an innovative method to screen congenital dislocation in plateau regions. Many kids were diagnosed and treated in time.

Everyone aiding Tibet has a three-year term, but the treatment needed to continue after I left. Thus, I started the charity project “love of galsang flower" – helping local kids suffering from congenital dysplasia hip by taking the children to Shanghai for better treatment.

The project didn’t go well at the very beginning as many families there were reluctant to travel a long way to Shanghai for treatment, even if it was all free.

Thankfully orthopaedists in Tibet were enthusiastically promoting the benefit of the treatment to the locals. As time pressed on, more and more families took their children to Shanghai since curing a child is saving a whole family. So far more than 300 children from elsewhere have received surgery at hospitals in Shanghai.

My motto is to always put the patient first.

I believe that life is evanescent and no matter what age one may live to, it will still be insignificant compared to the universe. It is thus important to cherish the present and do something I truly have faith in. Once I made up my mind, I won’t ever give up. I hope when I look back on my life someday, there will be no remorse. Life lies not in its length, but its depth and scope.

However, I used to hesitate before taking the job to manage the hospital because I wanted to be simply a doctor, directly saving people instead of running a hospital. But a venerable elder once told me: with great power comes great responsibility. A doctor can only save one patient at a time, but a manager can save more by making a hospital better.

I’m deeply attached to the children’s hospital for it has made me who I am. When I first came here, the hospital only had one branch on Beijing Road W. Now there is another on Luding Road. We have become a leading public hospital with more than 1,000 beds, from a small one with only 350 beds. It’s not only the scale and equipment of the hospital that has developed, but also the medical treatment.

“Serve the children” is not just a slogan, but the heartfelt wishes of generations of doctors at the children’s hospital. Although the road ahead is long, I will keep walking it.