George Michael's collections are on display before auction

Different from other Western pop icons, George Michael (1963-2016) has enjoyed a special status in China. He was the first major Western act to perform in China, playing two historic concerts in 1985.

Although many Chinese did not understand Western pop music at that time, Michael’s “Careless Whisper” and “Last Christmas” took the country by storm. In the eyes of many, the two songs were a “prelude” to the Western world.

An English singer, songwriter, record producer and philanthropist who rose to fame as a member of the music group Wham!, Michael later embarked a solo career.

He achieved seven number one singles in the UK and eight number one songs on the Billboard Hot 100 in the US, including “Careless Whisper.”

One of the most influential and bestselling recording artists of all time, Michael’s private art collection also represents a dialogue with British contemporaries, artists such as Damien Hirst, Tracey Emin, Sarah Lucas, Michael Craig-Martin and Marc Quinn, who rose to prominence by challenging the status quo of that time. Together, they were all part of the Young British Art movement.

“The collection is a celebration of the YBA movement’s spirit of creativity and adventure in the late 1990s, with works ranging from the poetry of Tracey Emin to the transcendence of death manifested by Damien Hirst, and reflects every aspect of this dynamic movement in British and cultural history,” said Cristian Albu, co-head of Poast-War & Contemporary of Christie’s.

The collection represents Michael’s dedication to cutting-edge creativity in every field and reflects his support of young emerging artistic talent.

A preview of some of the key works from The George Michael Collection starts today and runs until February 28 at the Christie’s in Shanghai. The works have also been showcased in New York, Los Angeles and Hong Kong.

“We are delighted to be organizing this major auction of The Collection of George Michael to allow his philanthropic work to continue. George Michael was a much-admired creative genius of the music industry, and the viewing of over 200 works of art from the private collection will provide a fascinating insight into the broader tastes of a man who was deeply admired all over the world,” Jussi Pylkkänen, global president of Christie’s, said.

The complete collection will be open to public view at Christie’s King Street in London from March 9 to 14, with the sale taking place in the evening of March 14.

“The Art Collection of George Michael reflects the friendships built between one of the UK’s most acclaimed musical artists and the visual artists who were creating artworks at a seminal moment in British cultural history. Philanthropic work was hugely important for George during his lifetime, and it was his wish that this work would continue after his passing.” George Michael’s trustees remarked.

Comprising more than 200 lots across both the live auction and the online component, “The online sale will allow fans and collectors to participate globally, with estimates starting from as little as 400 pounds,” said Paola Saracino Fendi, specialist of Post-War & Contemporary of Christie’s. Proceeds from the sale will be used to continue George Michael’s philanthropic work. 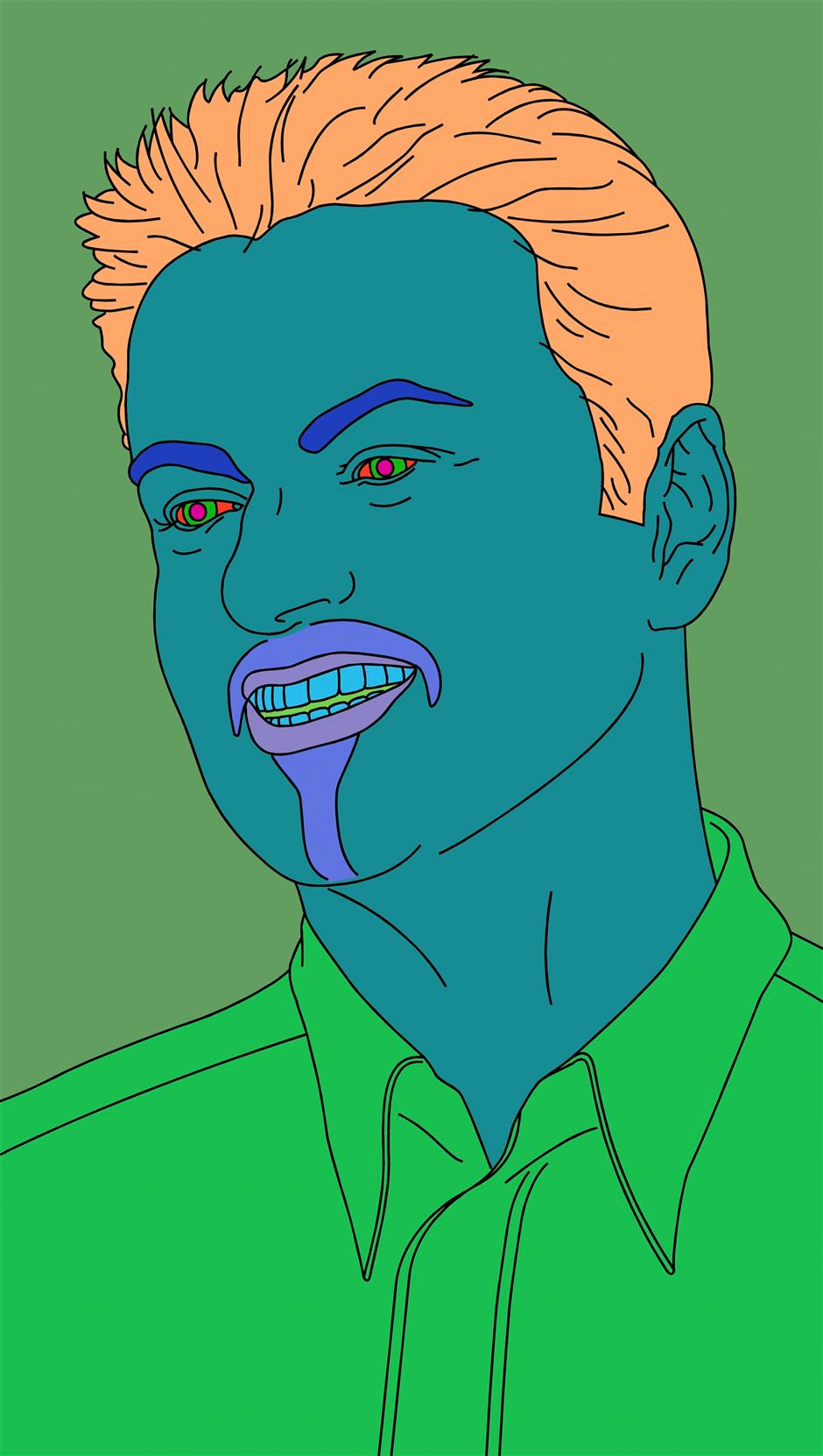 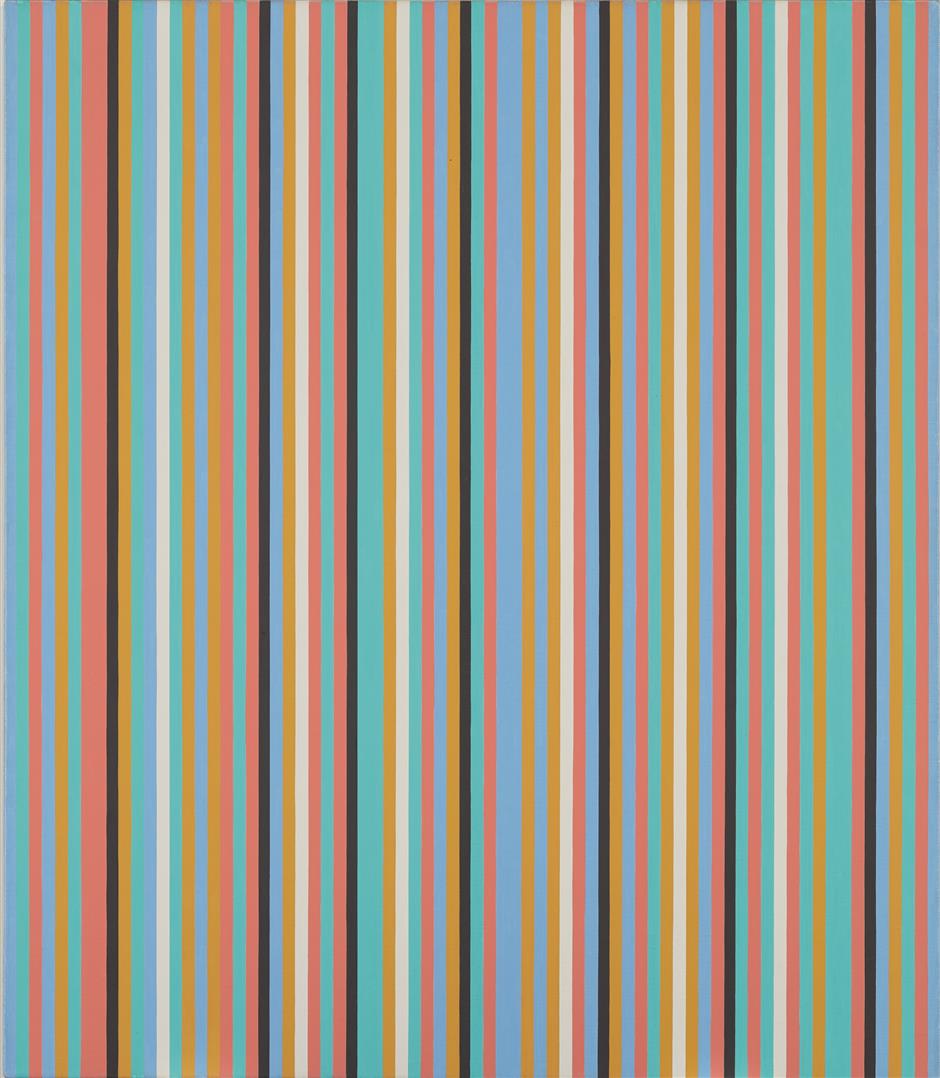 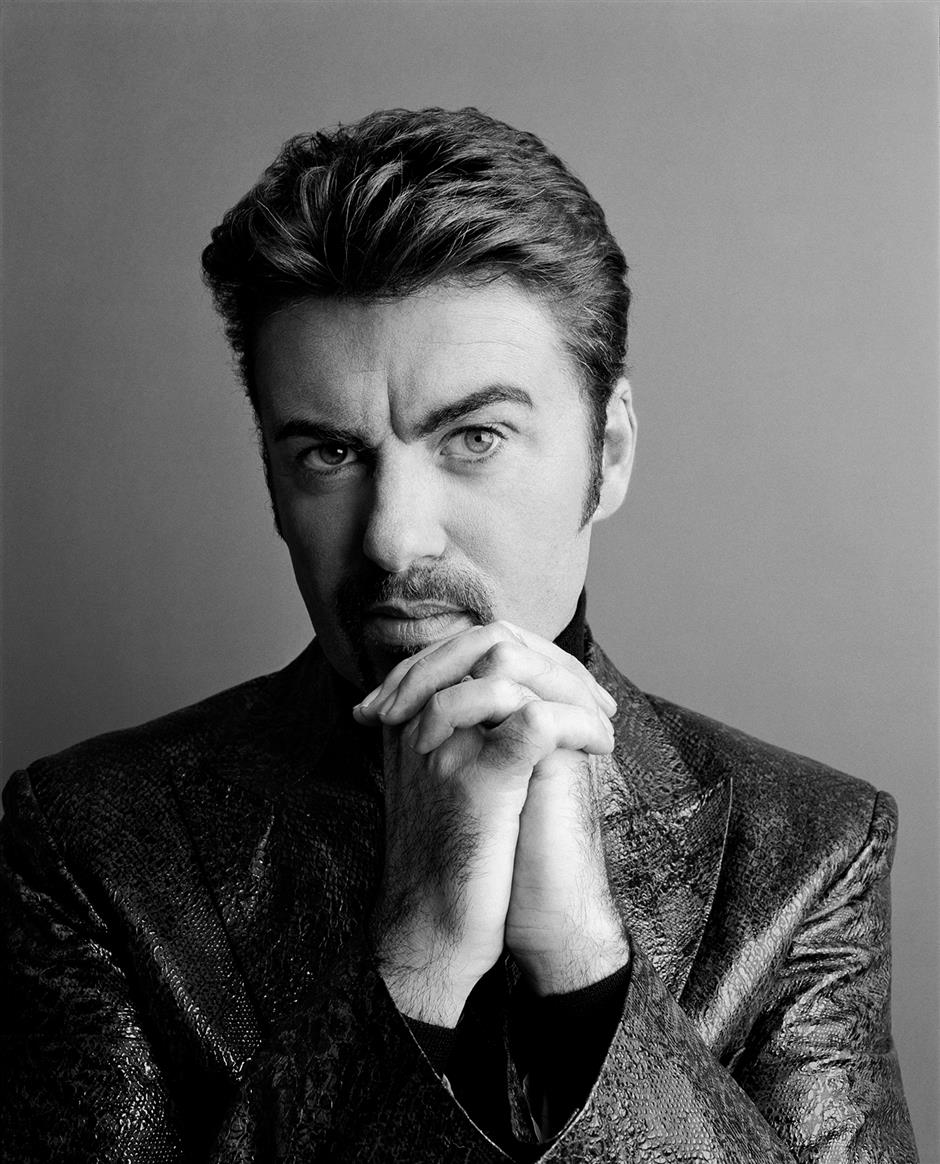