“Here is the first cantonment for Chen Yi, commander of the third field army of the People’s Liberation Army, in 1949,” historian Liu Tong told students at East China University of Political Science and Law during a lecture on Wednesday.

The lecture, held in the 100-year-old Jiaoyi Building, was the first of a series of activities launched by the local education authority to mark the 70th anniversary of Shanghai’s liberation.

Liu, also a professor at Shanghai Jiao Tong University, recently published a new book on how the Communist Party of China liberated and stabilized Shanghai between May 1949 and May 1950.

The university was known as St John's University 70 years ago.

According to Liu, Chen and some other Communist officials took a train from Danyang of Jiangsu Province to Nanxiang in Shanghai and then went to the building by car on May 26. Among the officials, Wei Wenbo later became the first president of East China University of Political Science and Law.

It was in the building where Chen met some CPC members, who had been working in the city secretly, the next day to prepare for the takeover of the management of the city.

The Kuomintang government handed the city over to the Communist Party of China on May 28.

“Many people wondered whether the Communist Party of China could manage the city well, but it overcame difficulties and reestablished the city in one year, with its close connection with the people and brave innovation in city management,” said Liu. 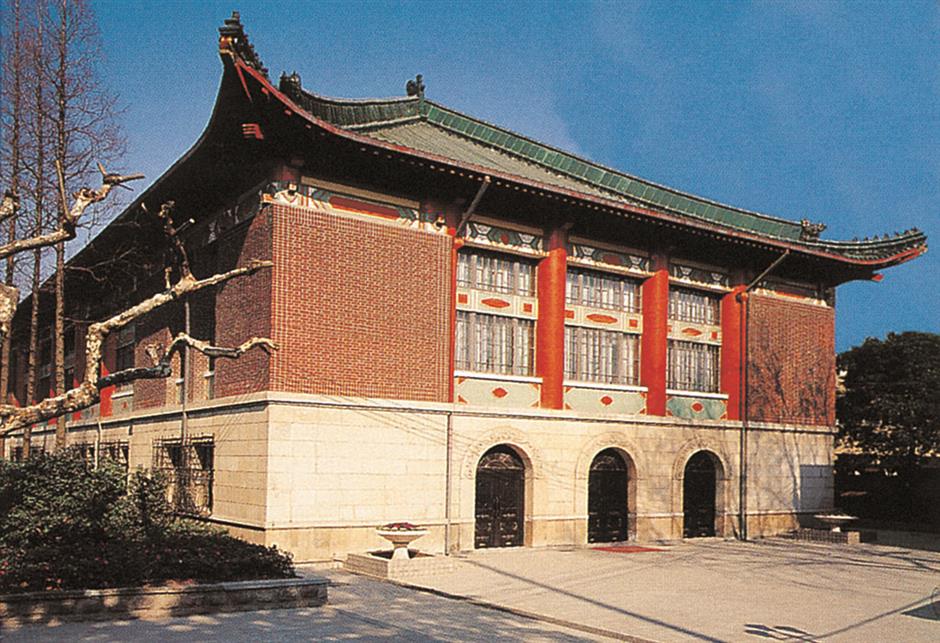