Li said that Shanghai is working hard to develop its industries such as integrated circuit (IC) and artificial intelligence (AI) in line with the CPC Central Committee’s direction.

The city will take advantage of its massive data, rich application landscape, and a huge market to further promote innovative development, open cooperation, and focus on the key industries.

Synopsys has great influence in the IC industry and has strategic layout in the fields of AI and information security. So Shanghai hopes to deepen cooperation with Synopsys and cultivate a more complete and dynamic industrial ecology, the city leader said.

Also, the city will work hard to build a top-notch business environment for international companies operating in Shanghai, and grant the companies more sense of gain and satisfaction through its online service platform, Li added. 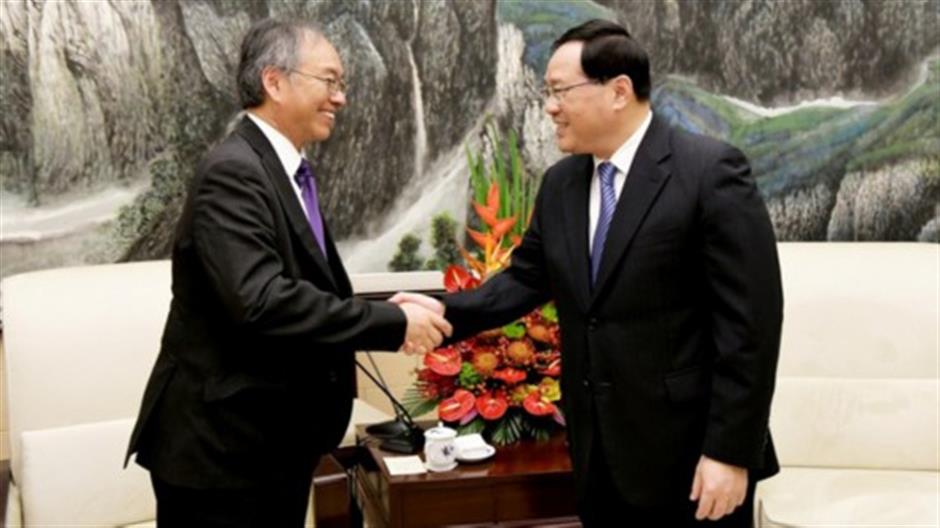