Opening a yearbook onto the past 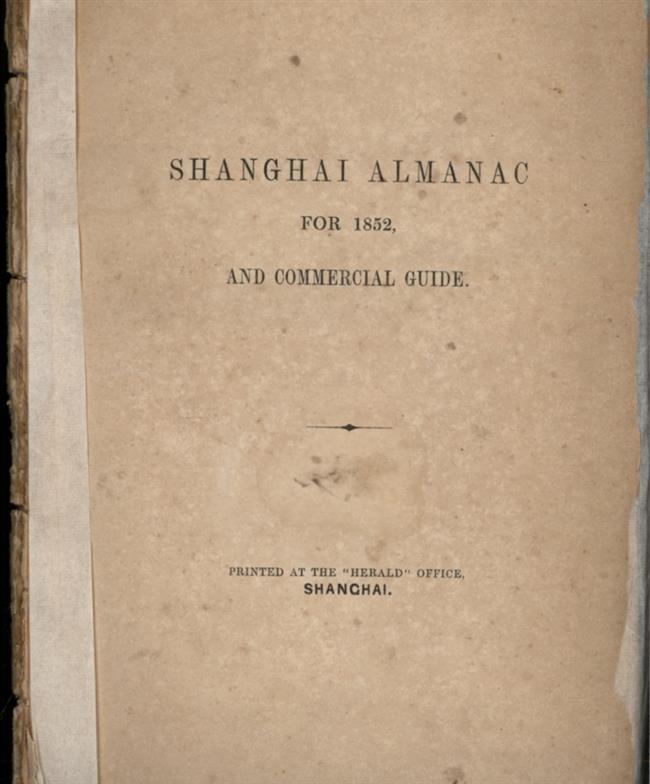 Shanghai Almanac for 1852, and Commercial Guide is the city’s first yearbook.

The “Shanghai Almanac for 1852, and Commercial Guide,” the city’s first yearbook, is set to be republished by the Shanghai Bookstore Publishing House in June.

The yearbook, in English but due to have a Chinese translation, is the earliest compiled by foreigners on the Chinese mainland.

It lists expats in five port cities — Shanghai, Guangzhou, Xiamen, Ningbo and Fuzhou — as well as weather, trade, customs, tariffs and other information.

It also contains a very detailed map of Shanghai which includes major creeks, roads, bridges and temples. The names of places are all marked in English and Chinese.

The climate records for Shanghai’s ports from 1840 to 1850 and a summary of meteorological measurement records are the city’s earliest continuous and systematic historical meteorological statistics.

An author of the book also visited historic sites such as the former residence of Xu Guangqi, a famous Ming Dynasty (1368-1644) politician and scientist who Italian Jesuit Matteo Ricci befriended.

The book includes a number of local anecdotes and observations about traditional culture recorded by foreigners in Shanghai and cities nearby, providing an alternative view of history.

In an essay, an author analyzes the development of Chinese mathematics and compares it with Western mathematics.

Another journal tells what an author, who identified himself as C.T., saw and heard on his trip to Nanjing.

The hunt to discover the yearbook was tough. Records show that the Shanghai Almanac has 10 volumes from 1852 to 1863 but only part of them have been found.

Previously, the Shanghai Library’s Bibliotheca Zi-Ka-Wei kept a few but not the 1852 and 1853 versions.

In 2016, the “Shanghai Almanac for 1852, and Commercial Guide” appeared at an auction in Beijing and the library purchased it. The library also authorized the Shanghai Chorography Office to copy it.

Zhou Yumin, a professor at Shanghai Normal University, translated the book into Chinese.

“The Westerners, especially the missionaries, did very elaborate research on China’s mathematics and astronomy and gave summaries, which is amazing to us,” said Zhou.

“So during the translation, I had to follow their clues to find the original materials.

“They barely had prejudice when introducing China’s scientific achievements,” he added.

“The two articles about foreigners’ views on China’s mathematics and astronomy should be milestones in related researches.”

The original book, which is stored at the Shanghai Library, is being restored.

Huang Xiangong, director of the library’s historical documentation research center, said the book will be displayed at the release ceremony of the reprinted version.

A digital edition of the yearbook will be available later on the library’s online platform. 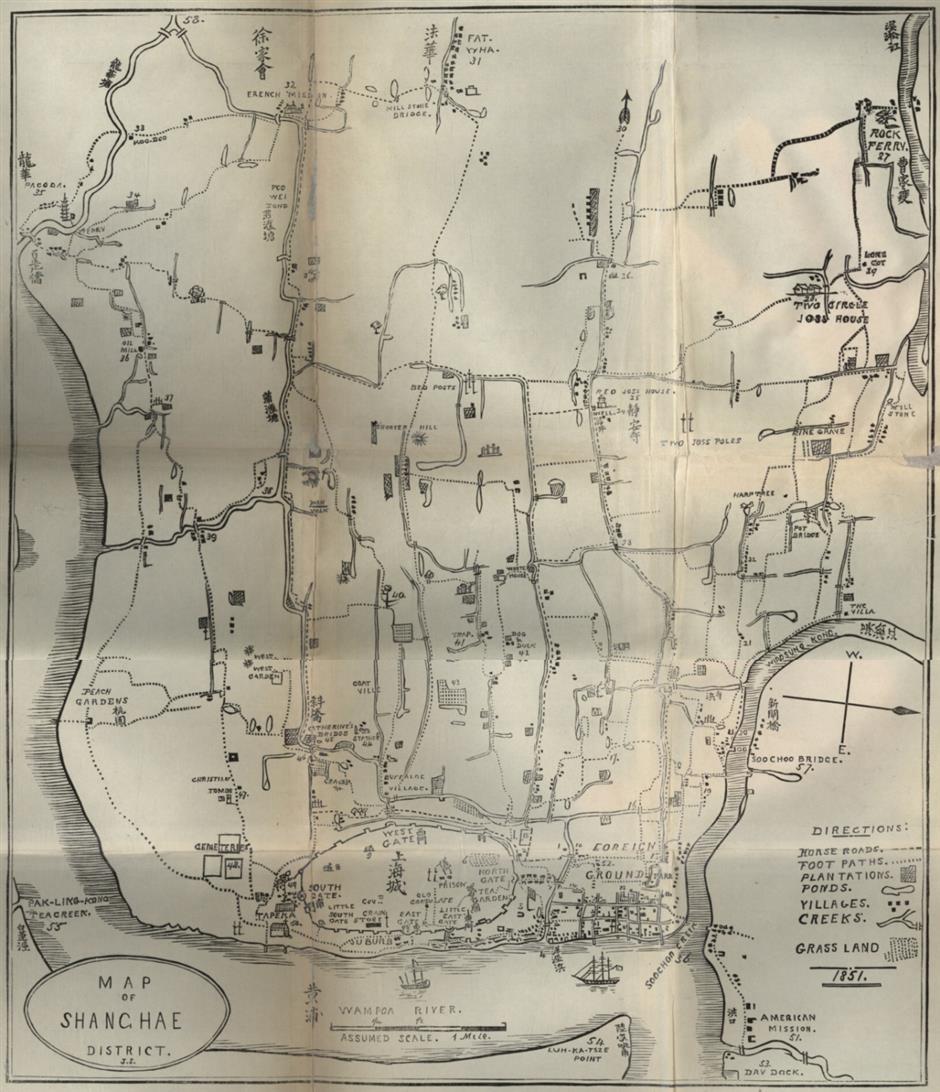