From pens to cosmetics to musical instruments, time-honored Shanghai brands that have survived the tumultuous 20th century live on today and never seem to fall out of favor.

A citywide online poll that starts today and runs until April 10 is calling on Shanghai dwellers, natives and newcomers alike, to vote for their favorite old Shanghai brands from more than 70 candidates in the categories of “must-buy,” “must-eat” and “must-visit,” with the chance to win a prize worth 2,000 yuan (US$300).

The list includes brands that recall the golden memories of generations.

Hero fountain pen and ink, a brand born in the 1930s, is witness to social and economic growth. It was the pen that signed the Sino-British Joint Declaration on Hong Kong in 1984. It was also the pen used at the APEC meeting in Shanghai in 2001, and the signing ceremony of the 2001 Protocol of the People's Republic of China on the Accession to the World Trade Organization, a big step onto the stage of globalization.

Another brand, Warrior shoes (since 1927), China's first home-grown athletic shoes at an affordable price made with thin, flexible soles and a light canvas body, have tramped through the ages. Though the brand suffered a downfall around the 1990s when Western brands flooded in, it has made a strong comeback in the fashion industry and has many loyal fans both at home and abroad.

De Xing Guan, an restaurant founded in 1878, has a menu starred with such signature dishes as braised fish with brown sauce, fresh pork mooncake, quick-fried eel and local snacks of dumplings and steamed buns.

The poll is a warmup for China Brand Day to be held on May 10-12 at Shanghai Exhibition Center, when the results will be released.

The gala event will be attended by more than 1,000 industrial insiders, academics and marketing experts. Over 200 enterprises will provide interactive experiences in cosmetics, food and household appliances and many others.

One of the highlights will be a “time tunnel” of Shanghai brands with VR, AR, multimedia, 3D and 4D.

To join the poll, please scan the QR code below. 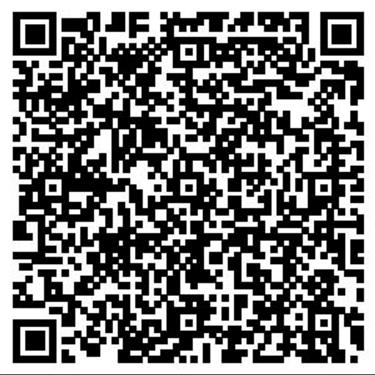