Jiading District is committed to the rapid development of four emerging industries — integrated circuits and the Internet of Things, new energy and intelligent automobiles, high-end medical equipment and precision heathcare, and intelligent manufacturing and robots.

Total output of those four industries reached 45.09 billion yuan (US$6.63 billion) last year. Their revenue is likely to exceed 30 billion yuan as the district has signed agreements on 38 industrial projects with a total investment of 18.5 billion yuan.

Among them, Hesai Technology is a new startup company. In 2017, it released solid-state laser radar PandarGT and all-in-one sensing solution Pandora. And earlier this year it developed the third-generation PandarGT 3.0 and Pandar64.

In addition to Hesai, a batch of key enterprises upstream and downstream of integrated circuits and Internet of Things industries have made rapid progress, supporting the development of the industry in the district.

This sector enjoyed the highest rate of increase, though the figure has not been released. 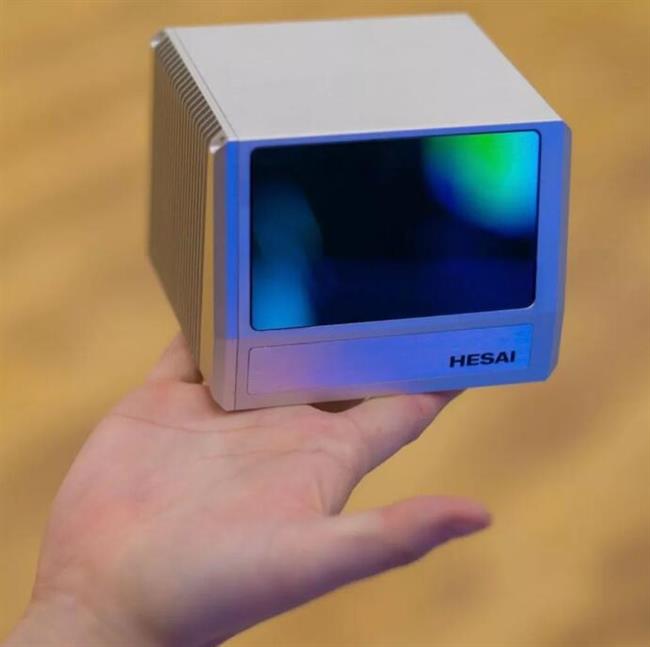