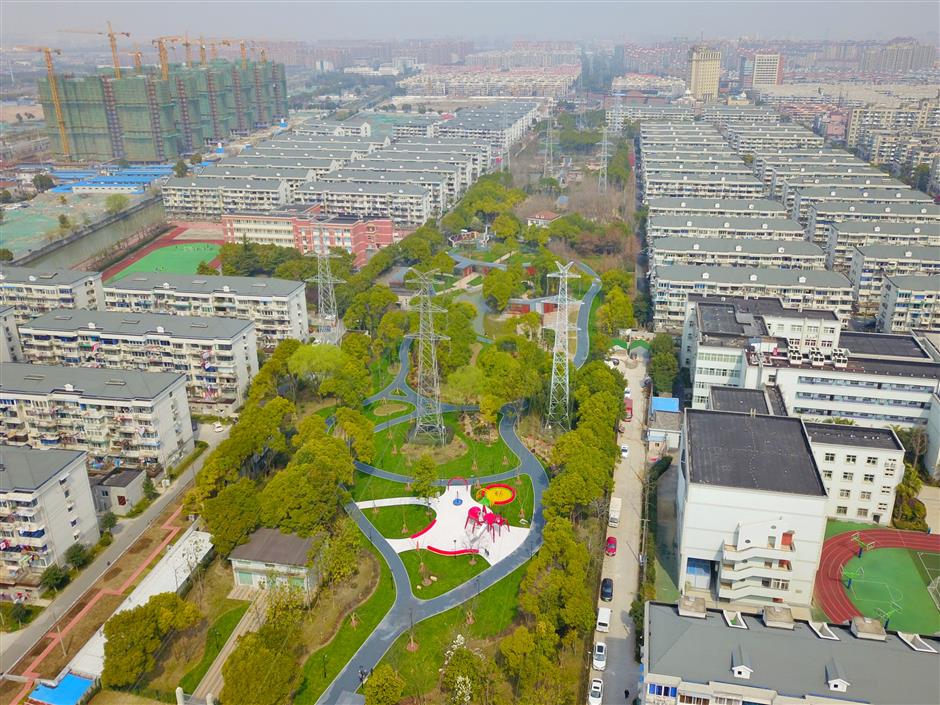 A place to park yourself

A new park, almost equal in size to 13 standard soccer fields, has opened to the public.

The site, located in the Gongkang Sancun and Gongkang Sicun neighborhoods of the Jing’an District, used to be an abandoned garden area filled with illegal structures. It underwent a one-year renovation to become the biggest neighborhood park in urban Shanghai, according to the Jing’an Greenery Management Center.

The area was renovated in accordance with the “sponge city” concept of water management. Rainwater is collected, stored and purified to irrigate park plants and prevent rain from pooling on roadways. Underwater plants help purify park ponds.

There are two children’s playgrounds, designed for different age groups. There’s even a playground for dogs, where local residents can take their four-legged friends.

The entrance is located at Lane 200, Changlin Road and admission is free. 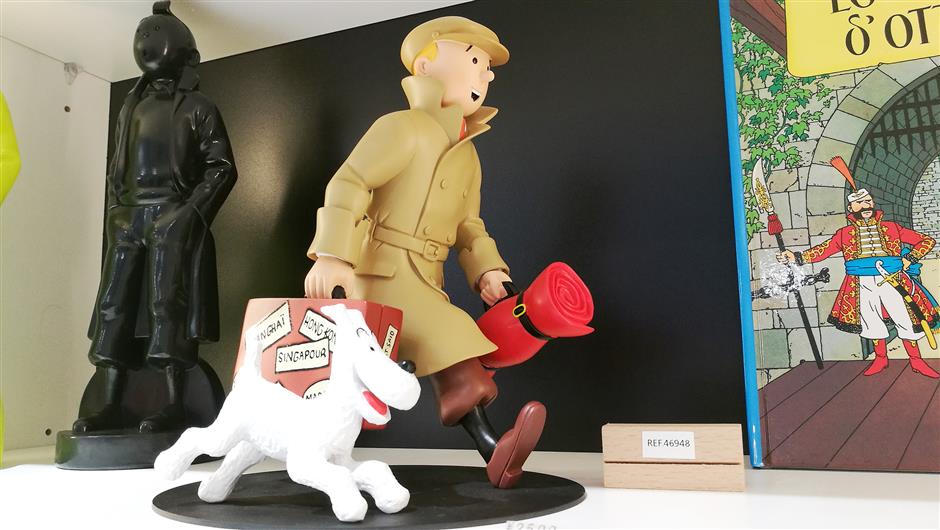 The world-renowned Belgian comics brand "The Adventures of Tintin" has opened its first China flagship store at 805 Chang’an Road.

A life-sized Tintin sculpture, flown in by the Belgian headquarters, stands in the front of the store to welcome customers. It sells more than 1,000 products, including cartoon books, ornaments and postcards.

A limited-edition sculpture of Tintin with his suitcase and his dog, printed with Shanghai on it, sold out quickly. To meet the demand, an official online store will open soon.

The store is open from 10am to 6pm, Tuesday through Sunday.

“The Adventures of Tintin” is a series of comic albums created by Belgian cartoonist Georges Remi, who wrote under the pen name Hergé. The series was one of the most popular European comics of the 20th century. 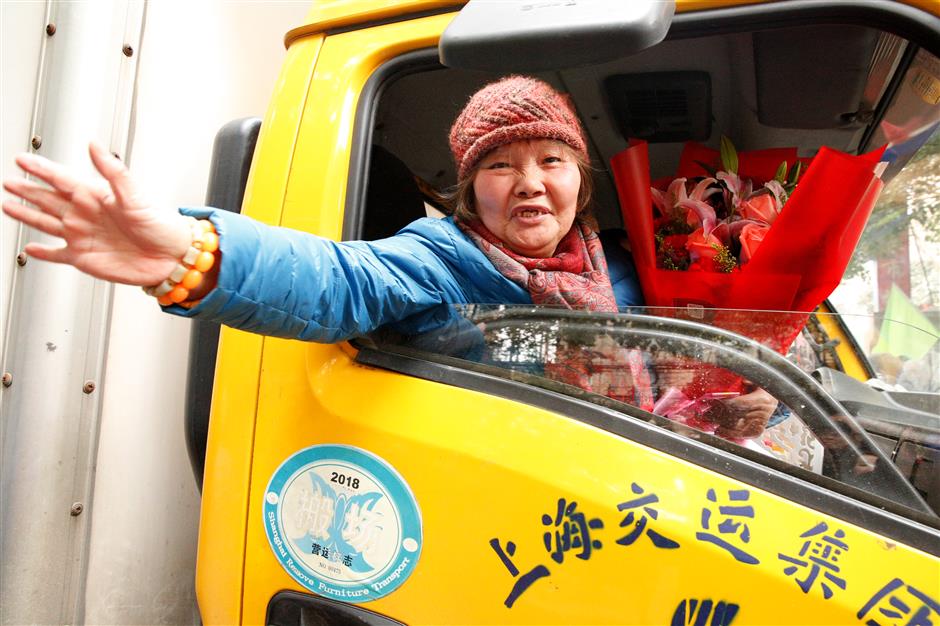 The last group of nearly 900 families in Pengsan, a typical old residential warren without elevators or private toilets, started to move out this month to make way for major neighborhood redevelopment.

The area housed thousands of people, many of them elderly, living in wretched conditions in decaying buildings constructed about 60 years ago without modern amenities. Two or three families shared one kitchen, and as many as 10 shared a single toilet.

Seven new apartment buildings will be erected to replace 11 decrepit structures. Residents will move back in about three years. Local government will cover part of the rental fees for residents during that period. 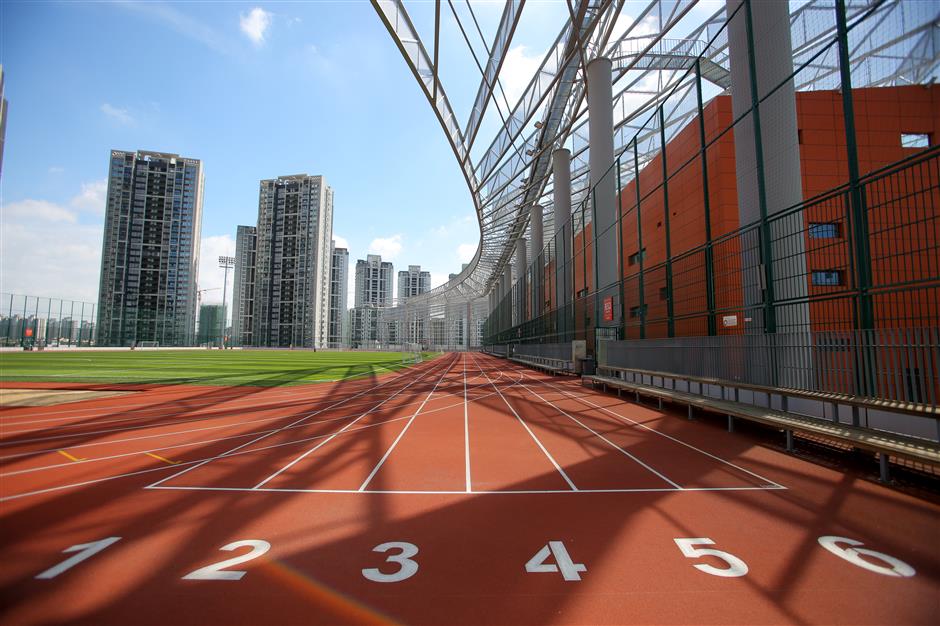 People living, working and studying in Jing’an are now eligible for coupons to local sports facilities.

They can find the coupons on the Jing’an Sport Bureau’s official WeChat site. Through the end of this year, the bureau will issue 420 coupons a day, each with a value of between 20 yuan (US$3) and 80 yuan.

The coupons can be used at more than 40 sports facilities across the district, including Jing’an Sports Center. They can be exchanged for sessions or classes in fencing, swimming, yoga and other activities.

Each person can collect up to five coupons a week, and the coupons are required to be used within 14 days. 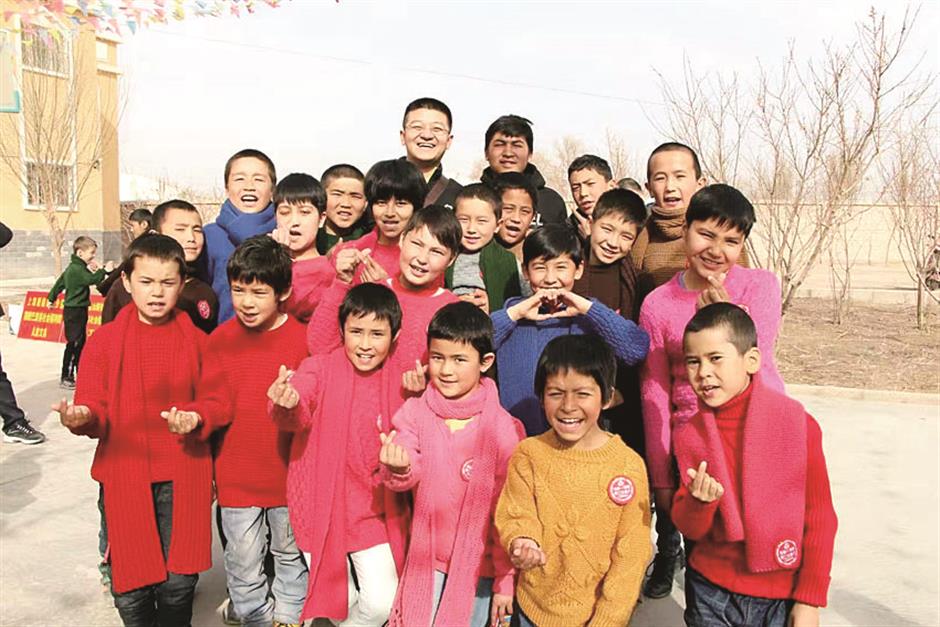 Nearly 100 residents from the Baoshan Road subdistrict knitted 113 sweaters and 104 scarfs for underprivileged children living in a welfare home in Bachu County in the Xinjiang Uygur Autonomous Region of northwestern China.

The children received the gifts earlier this month. The sweaters and scarfs were knitted in bright colors and conveyed best wishes from Shanghai. 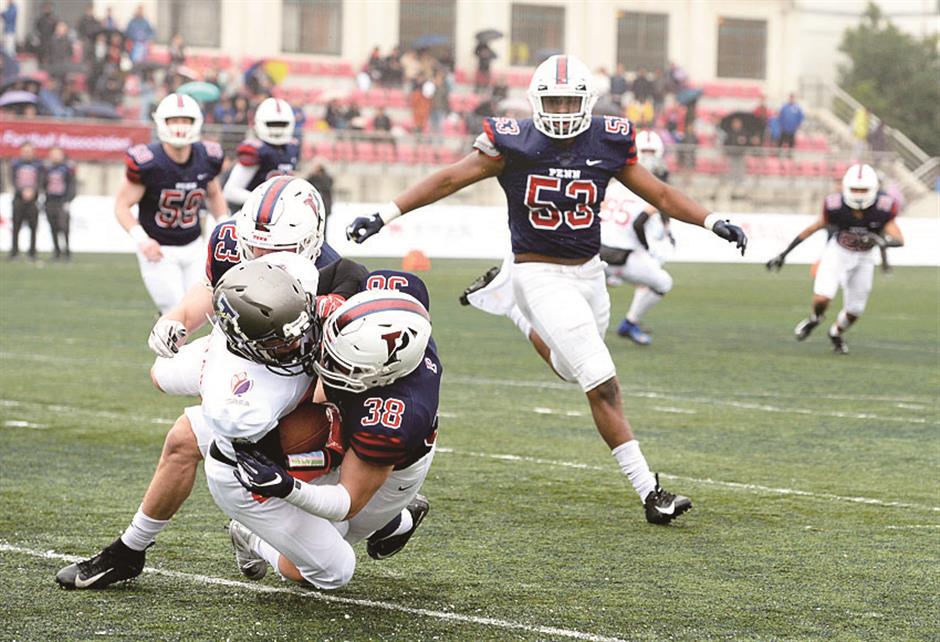 Local amateur American football game players lost in a match against counterparts from the University of Pennsylvania in the “Ambassadors Bowl” held on March 9 in Jing’an.

“American football is an emerging sport in Shanghai, especially among young people,” said Yu Biao, director of the district’s sports bureau. “I hope the event will encourage more locals to get the know the game and play it.” 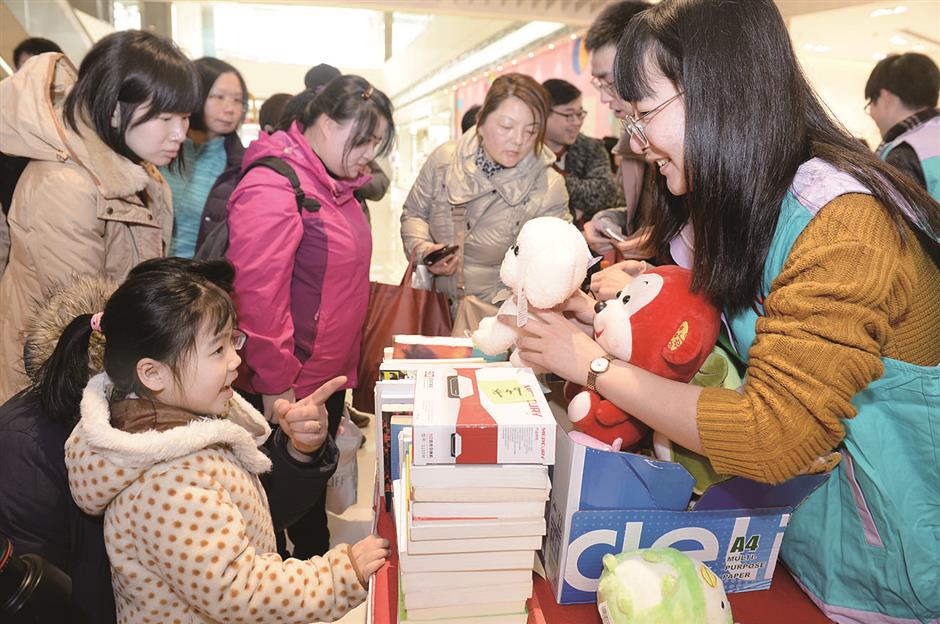 Various activities to celebrate “Learn from Lei Feng Day” were held on March 5.

Lei, a People’s Liberation Army soldier, exemplified the spirit of patriotism and altruism. He was known for his tireless efforts to help people in times of need. He died on duty at the age of 21 in 1962.

To commentate him, Chairman Mao Zedong wrote “Learn from Comrade Lei Feng” on March 5, 1963. Later, the day was set aside as an annual event encouraging volunteer work.

In Jing’an, a variety of volunteers offered free services, such as legal consultations, hair cutting and umbrella repair.