Modern Drama Valley, the city’s annual theatrical extravaganza, will return next month, with a particular focus on renowned international drama.

The event, to be held between April 26 and May 12, will present 19 productions from 11 countries, including China, the UK, Russia, Greece, Israel, Lithuania and Japan. Of them, about two-thirds are international plays,

Notably, all of the performances will be Shanghai debuts, and about 80 percent will be staged on the Chinese mainland for the first time.

Tickets are now available on damai.cn. Here are some of the performances on tap. 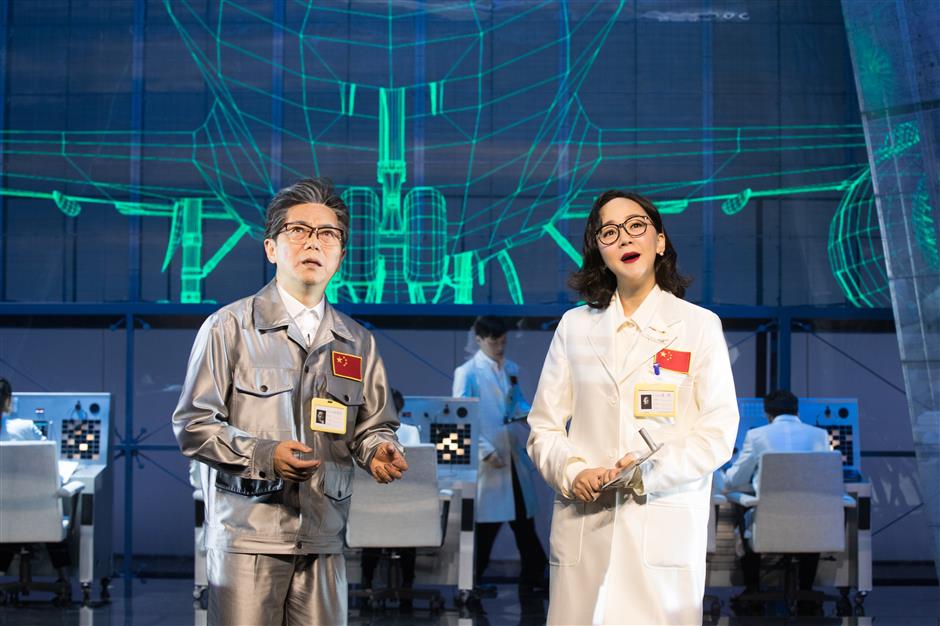 “The Heart of Heroes” 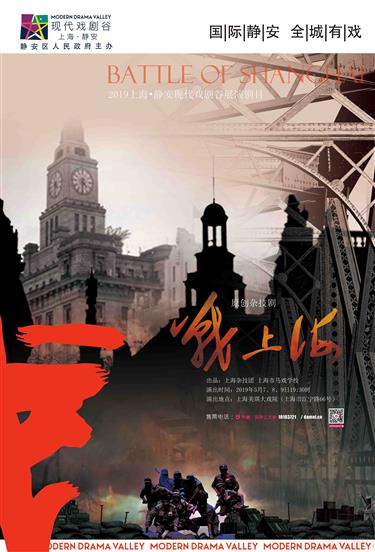 Opening the festival will be “The Heart of Heroes,” inspired by the manufacture of China’s first domestically developed, narrow-body passenger jet, the C919. The drama portrays three generations of airplane engineers who made it all happen.

“The jetliner is a milestone in China’s manufacturing industry and also resonated across the world with the ‘Made in China” campaign,” said playwright Wang Jian. “I wrote the play to show my respect to everyone involved in the project.”

The play is based on true stories, including that of engineers who went to work at the trial site at 4am in winter, when the temperature was down to minus 40 degrees Celsius.

Another patriotic drama, “Battle of Shanghai,” re-enacts battles that occurred in Shanghai in May 1949, in the latter stage of the country’s civil war. Shanghai-style magic and aerobics are perfectly blended into the drama. 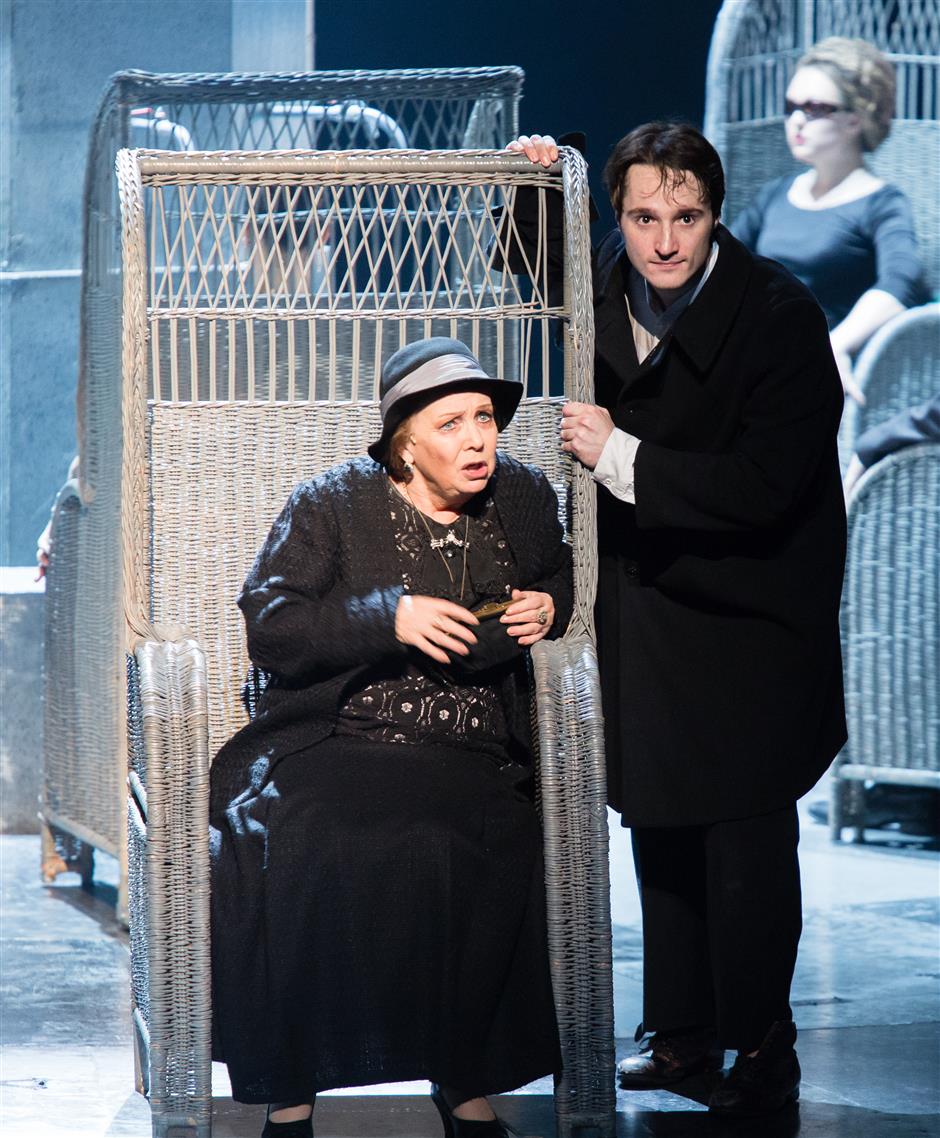 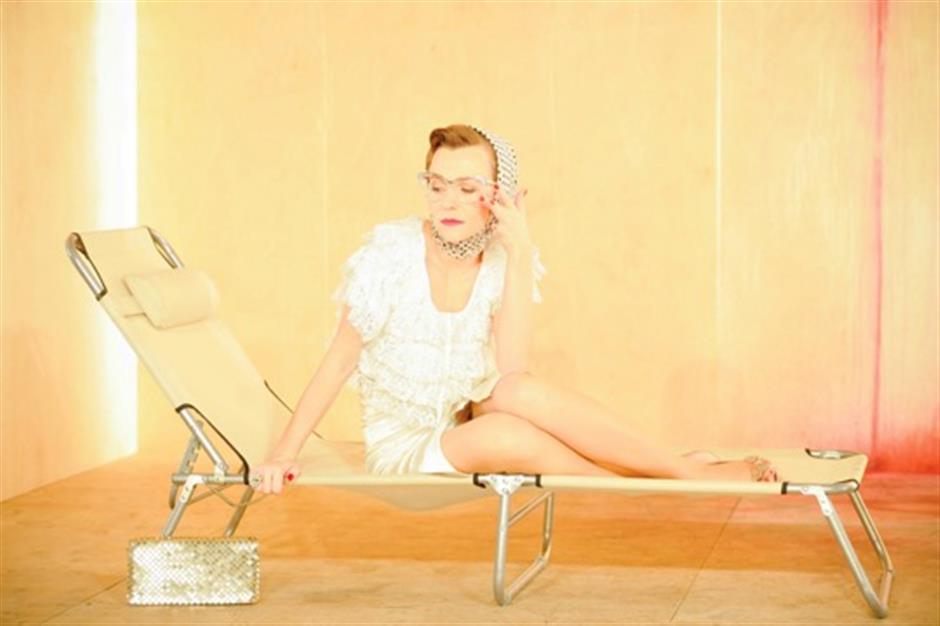 Alexandrinsky, Russia’s oldest theater built in 1756 in St Petersburg, will bring a new production to the stage in Shanghai.

Last year, it made a stunning appearance in the city with the presentation of two masterpieces, a modern adaption of “Hamlet” and Bertolt Brecht’s “Mother Courage and Her Children.”

This year, it will continue the tradition of classical interpretation by presenting “Zero Liturgy,” based on the short novel “The Gambler” by Dostoevsky. The novel, portraying a young gambler, is widely recognized as the author’s most autobiographical work, reflecting his own addiction to roulette.

Valery Fokin, award-winning artistic director of Alexandrinsky, will have a giant roulette wheel on stage, symbolizing that life is like a game and everyone is a player.

The 100-year-old Latvian National Theater will present a bold staging of Chekhov’s “The Seagull,” using modern theatrical techniques. It will also bring its award-winning adaptation of “Antigone,” a tragedy written by Sophocles. 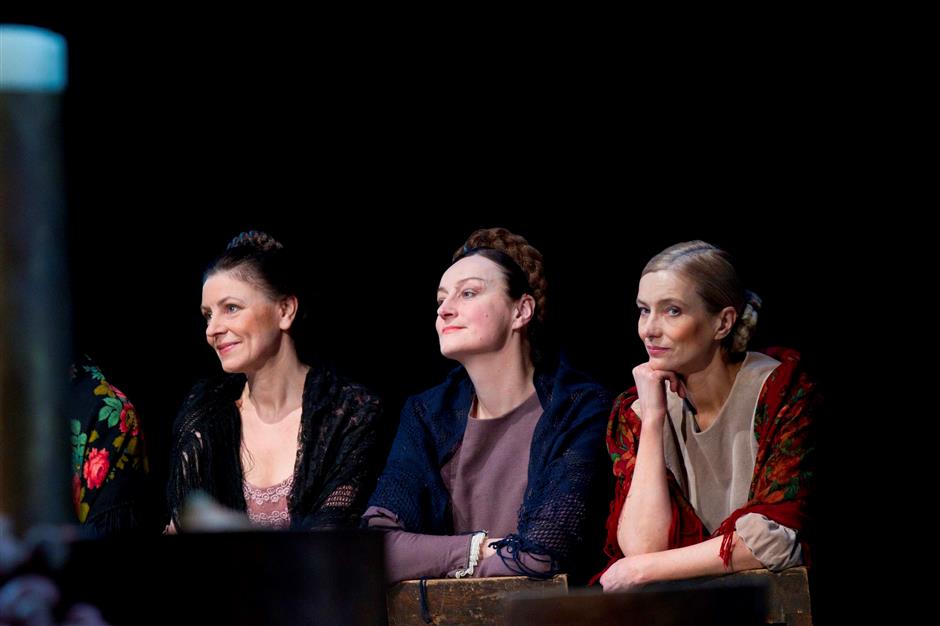 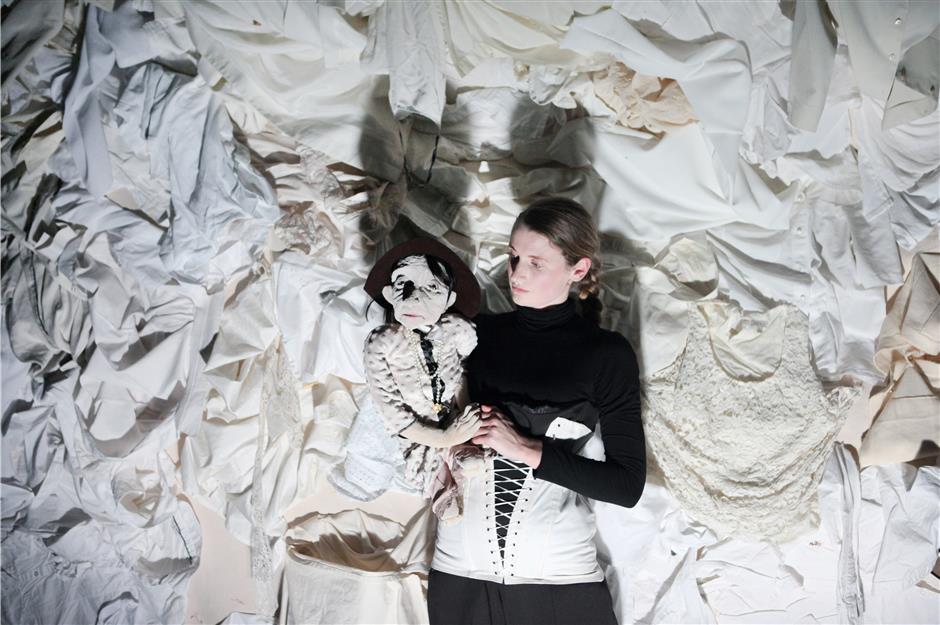 Between April 30 and May 5, there will be 270 free shows staged on roadsides, in malls and at tourist destinations across the Jing’an District, including Jing’an Park and Starbucks Reserve Roastery in the HKRI Taikoo Hui mall.

Bao Jingying, deputy district director of Jing’an, said Modern Drama Valley has become a cultural brand of the district and plays a vital role in the goal of turning the area into a local version of Broadway.

The area around Jiangning Road has been anointed a drama-themed area. It is home to the Majestic Theater, Shanghai Art Theater and the Mckinnon Hotel, where immersive theater “Sleep No More” is staged.

Lu Ang, director of the performing arts department of the Shanghai Theater Academy, said, “New York’s Broadway takes in five streets with nearly 100 theaters. Performances, often in different languages, are staged every day. If people go to Broadway, they know there will be something to watch.”

In five years, old structures, including heritage-listed buildings, will be repaired and recycled into new cultural venues.