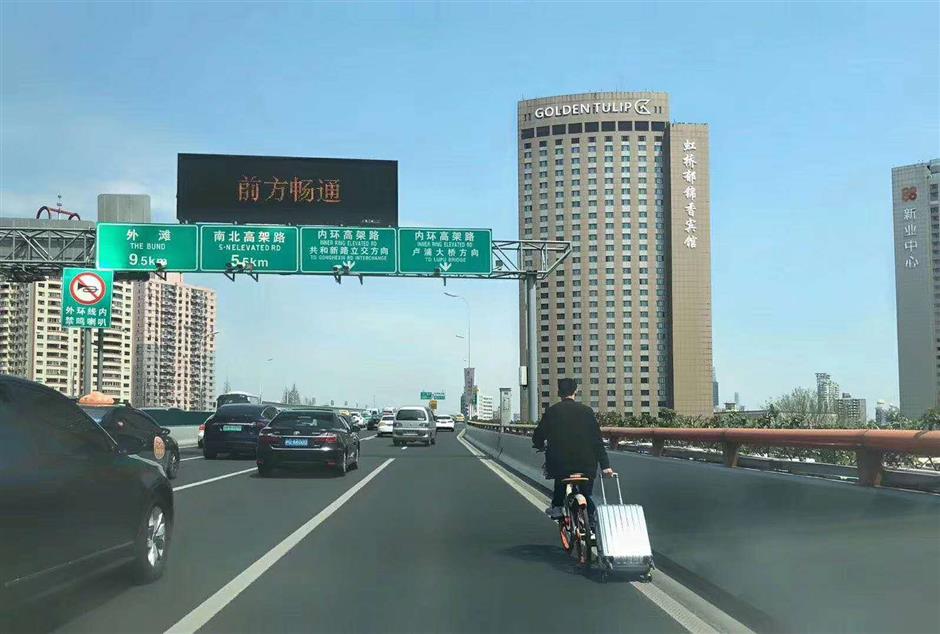 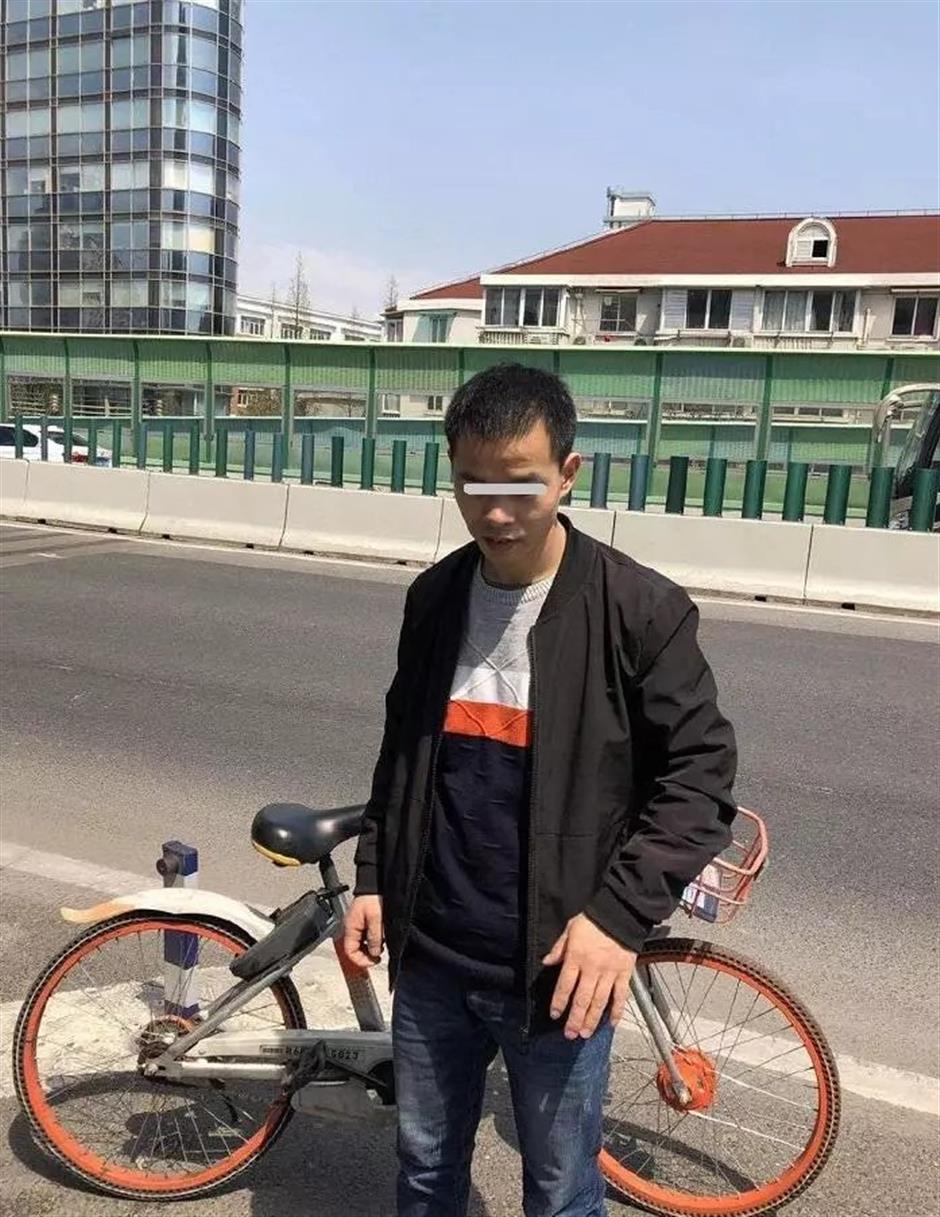 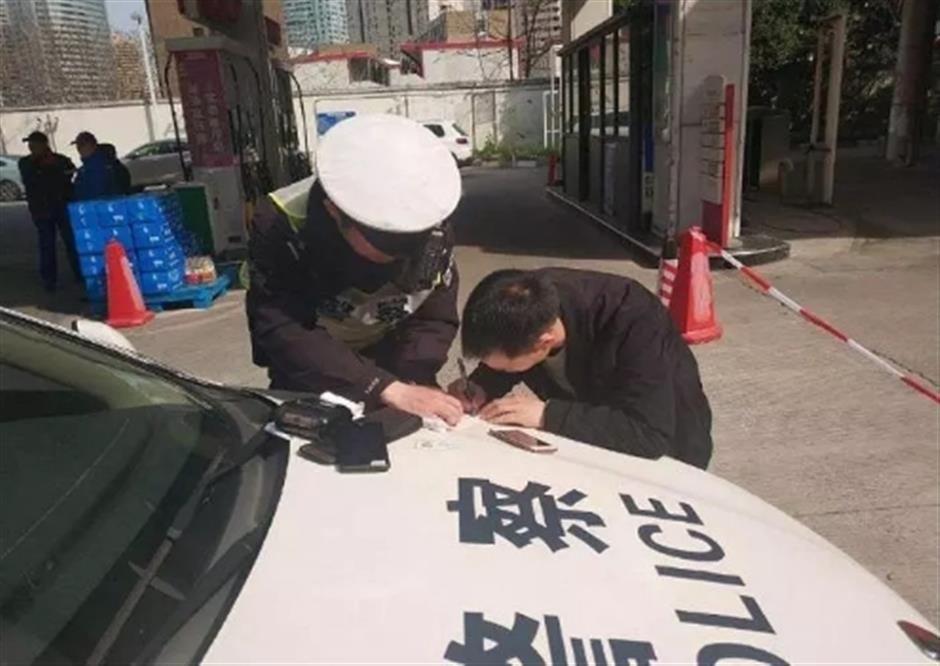 A man was fined 50 yuan (US$7.50) for illegally riding a bike on one of the city's elevated roads on Sunday, Shanghai police said today.

The man, surnamed Tang, was spotted riding a shared bike on Yan’an Elevated Road around noontime. Photos of the incident show a man on a Mobike cycle, pulling a suitcase behind him with one hand.

Bikes, e-bikes and pedestrians are banned from all elevated roads in Shanghai.

Tang claimed ignorance of the ban and pedaled onto the elevated road because he wanted to go to the Bund, according to police.