National Geographic has the holiday covered 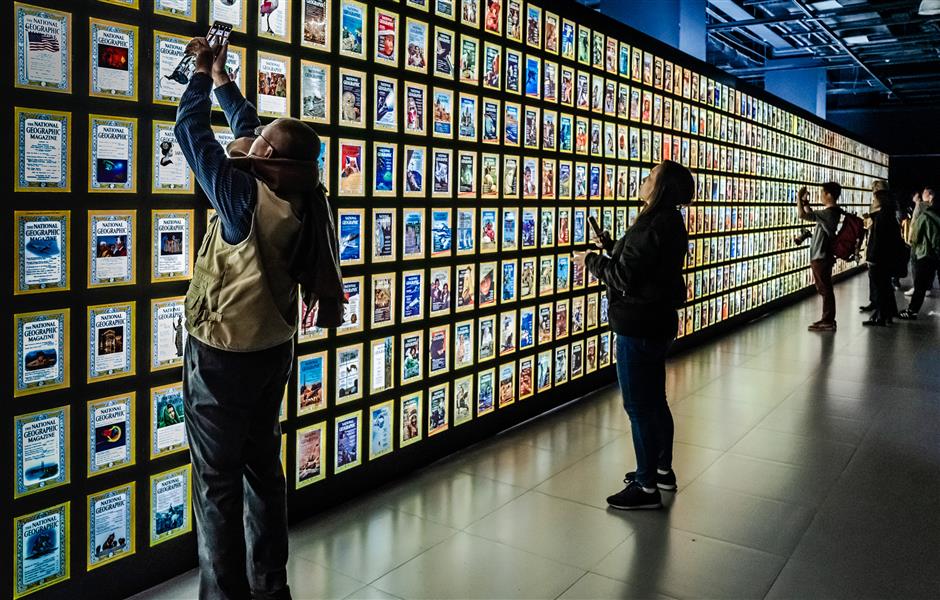 Visitors take pictures of 800 magazine covers of the National Geographic since 1888 at an exhibition at the Global Harbor Mall in Putuo.

An exhibition featuring hundreds of photographs that have featured in the National Geographic magazine since 1888 is just one of many events launched ahead of the Labor Day holiday that starts on Wednesday.

The US National Geographic Society exhibition — "A New Age of Exploration Since 1888" — is at the Global Harbor Mall in Putuo District through July 21.

It displays 800 photographs published on the cover of the magazine along with hundreds of other popular works.

A dozen photographs taken in China are a highlight and are being shown in the city for the first time.

"Every photo has its own story about the picture itself, the photographer and the viewers," said Li Yongshi, an editor for the Chinese-language version of the magazine.

The exhibits are categorized in sections about history, adventure, life, humanity, land, science and China. Visitors can learn the stories behind each photo through audio guides.

Meanwhile, science exhibitions and laboratories mainly for children will be launched during the four-day holiday at the downtown shopping mall.

To encourage recycling, the mall has also opened a clothes-recycling center.

Customers can take their old clothes to the center where they will be sorted and donated to those in need through the 52bjy.com organization. Donors will receive discount coupons. 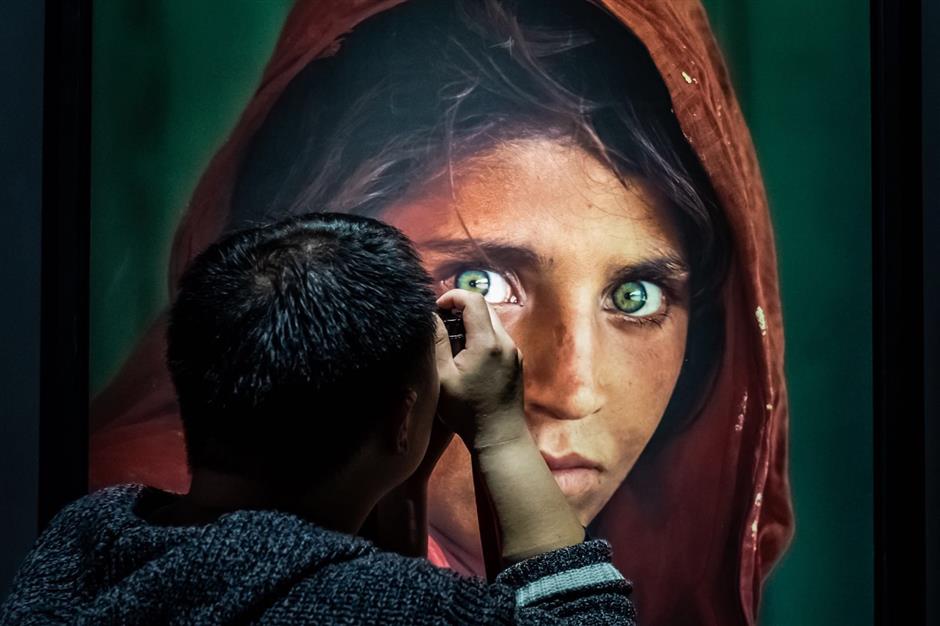 A visitor take a photograph of one of the most popular works to have featured in the National Geographic magazine at an exhibition at the Global Harbor Mall in Putuo. 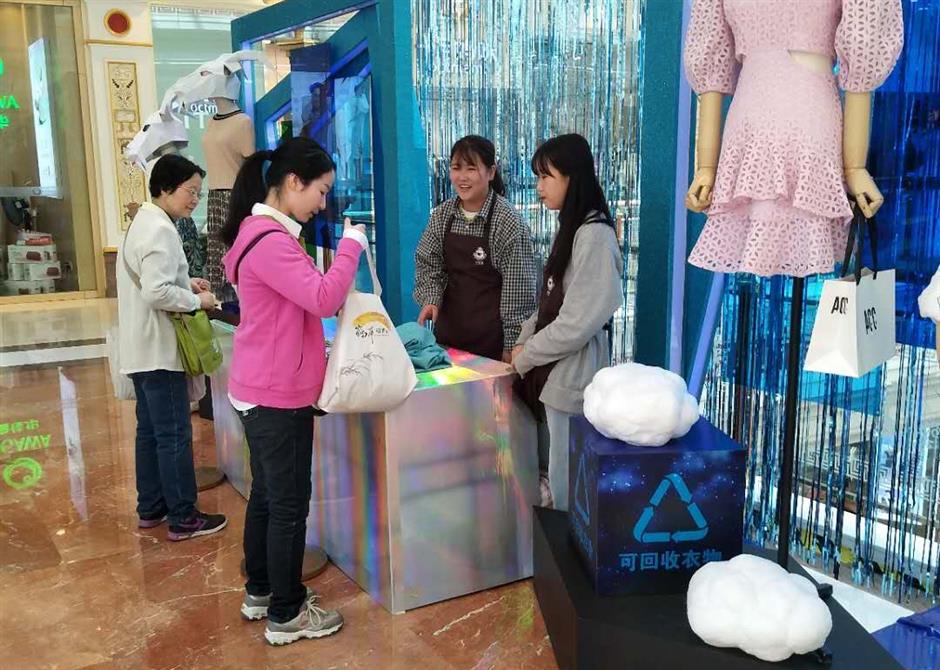 A clothes-recycling center, the first of its kind among local shopping complexes, has opened at the Global Harbor Mall for the upcoming Labor Day holiday.