Planning for the technology of the future

China must prioritize innovative development and give equal emphasis to coordinated, green, open and shared progress, Hu Zhijian, president of the Chinese Academy of Sciences and Technology for Development, told a forum on technology and the future.

The 2019 International Science, Technology and Innovation Thinktank Forum, part of this month’s Pujiang Innovation Forum, kicked off at the Shanghai Institute for Science of Science on Monday.

About 200 scientists, experts and scholars are discussing where China stands now and how it will develop through 2035 in the two-day forum.

"(But) innovation should be well-managed and responsible," Hu said.

"It still should grow together and be restrained by the 'coordinated,' 'green,' 'open' and 'shared' development."

To promote innovation, China should boost its construction of national science labs and research-intensive universities. It should also promote the in-depth integration of digital technology and the real economy and build the cross-sectoral innovation platforms.

And he said China should foster coordinated development between the east and the west of the country to let those in the west share the benefits of progress. And the country should break the gap between urban and rural areas.

Information technology and biotechnology should be introduced into the development of a new rural economy.

Hu also called for regional innovation hubs and the promotion of coordinated development in the Yangtze River Economic Belt and the Beijing-Tianjin-Hebei region.

He said China's sixth national technology forecast — an analysis of where technology is headed to be unveiled soon — clearly sets out where technology stands in key areas and how it will affect economic and social development in the next five to 15 years.

It will help the country look at future technology options, focusing on 17 key fields including information, biology, new materials, manufacturing, aeronautics and astronautics, energy, resources and the environment.

Zhang Quan, director of the Shanghai Science and Technology Commission, said the next 10-15 years is an opportune time for the global science, technology and industrial revolutions. 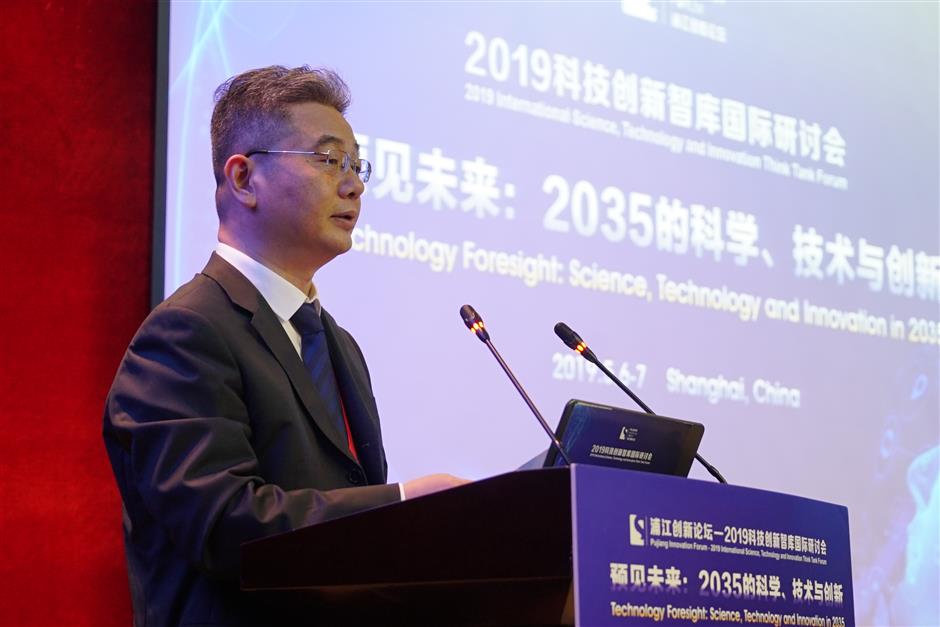 Hu Zhijian, president of the Chinese Academy of Sciences and Technology for Development, speaks about his thoughts about the future. 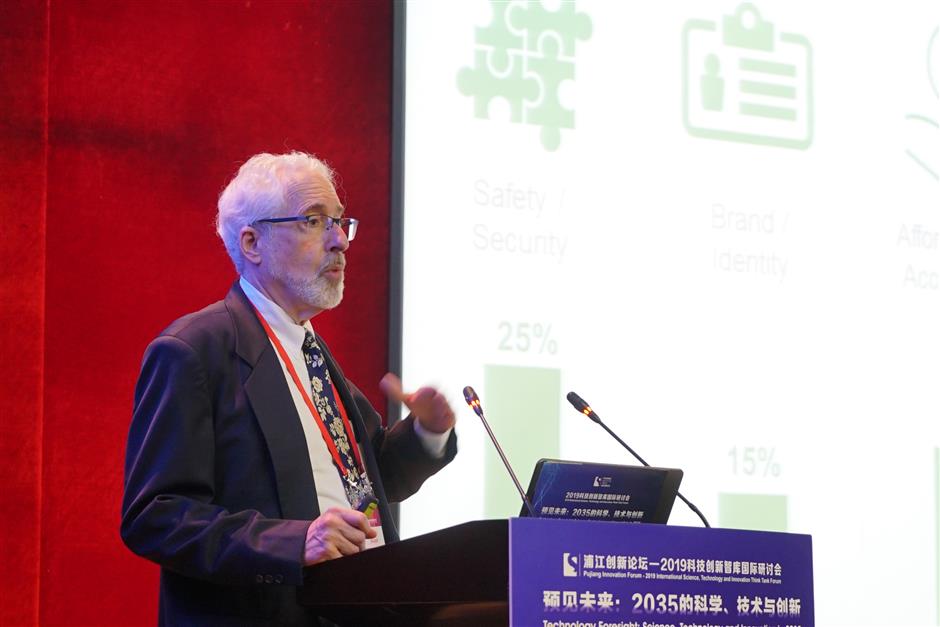 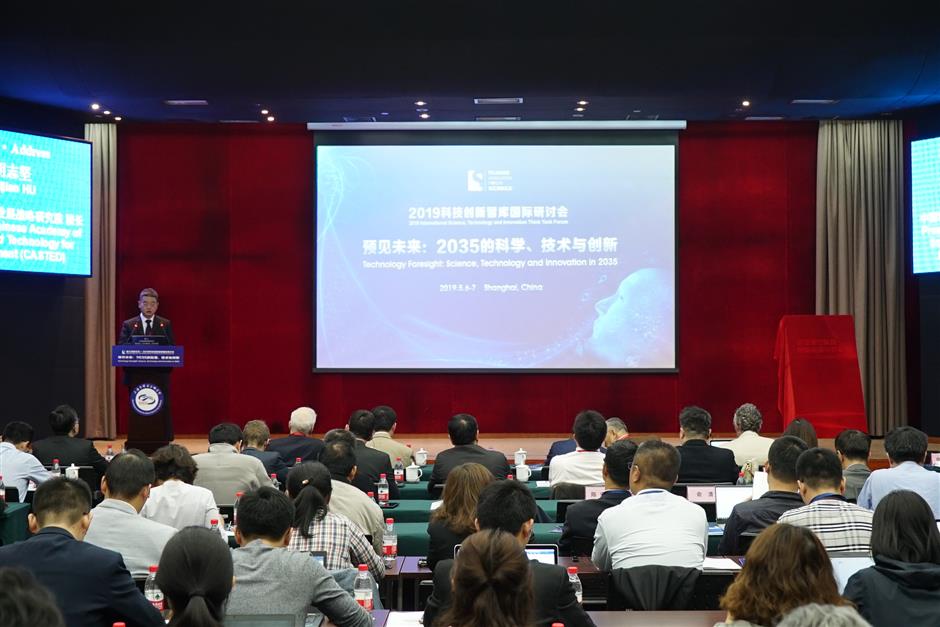 Nearly 200 scientists, experts and scholars attend the forum to discuss where technology might be in 2035.