Welcome to Chongming Island, a paradise of sports and nature a stone's throw away 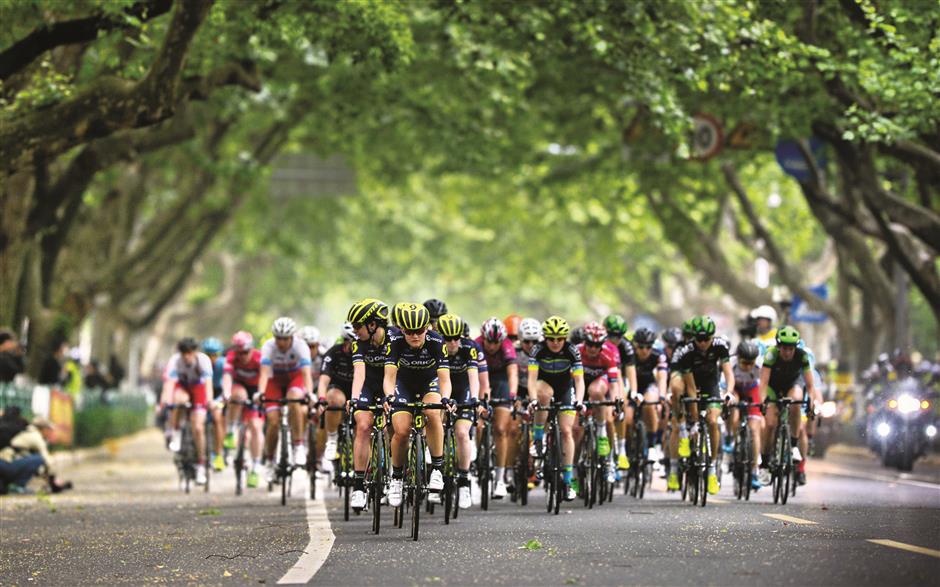 About a quarter of Chongming Island is covered with trees. Elsewhere organic farms produce vegetables and fruit. Natural wetlands, fresh air and clean waterways have made the island a favorite getaway for those seeking a respite from urban life.

When the island hosts the 2021 China Flower Expo, forest coverage in the expo site will rise to 35 percent and will increase to 50 percent after the event. Renewable energy will supply more than 20 percent of demand.

Last year, all surface water on the island reached the quality standard and the air quality was excellent on 86.3 percent of days. Almost all the household garbage was recycled.

By 2040, Chongming, a world-class eco-isalnd, will be characterized by “green development, culture, wisdom and sustainability.” The natural wetland coverage will be 45 percent and river area 10.3 percent.

Not only a world-class destination for eco-tourism, Chongming is also an eco-island of sports. Thanks to the international cycling event, Chongming is attracting more attention worldwide. 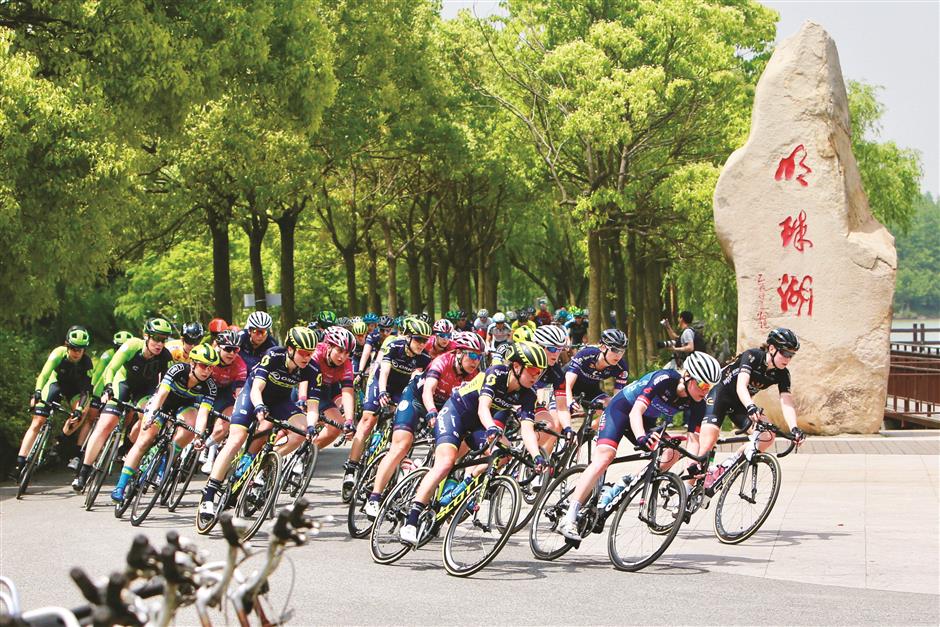 The 2019 Tour of Chongming Island, or the 10th leg of the 2019 UCI Women’s World Tour, opens today and runs through Saturday, attracting more than 100 of the world’s best cyclists.

Held from 2003, the UCI Women’s World Tour is established to accommodate the fast growth of women’s cycling and accompany it into the future.

With 347.7 kilometers to cover, this year’s course is as much a test of endurance as it is a display of the island’s natural beauty. The races pass through virtually every town on the island, as well as a string of travel destinations such as Changxing Phoenix, Dongping Forest and Mingzhu Lake parks.

To prepare for the 2021 China Flower Expo, there will be flower exhibitions as well.

Chongming Island wants to go beyond cycling in offering sports and events for the public.

In the future, there will be an indoor cycling center on the island. In the meantime, the office of Asian cycling association will be built, too.

Chongming, a paradise of sports, will bring various sports events to the public include jogging, football, basketball, tennis and water sports such as kayaking, rowing and dragon boat racing.

Since 2014, marathons and other races have attracted professional and amateur runners from all over the world. The recent rock marathon attracted more than 6,000 runners.

Along the routes the seasonal environment changes in delightful ways.

For example, Zhongxing Town is awash with cherry blossoms in spring. In Xincun Village, there is the sweet scent of osmanthus in the golden autumn while Miaozhen Town features maple trees that turn a brilliant scarlet in the fall.

The paths through Luhua Town follow the banks of scenic lakes and pass by tangerine orchards. Changxing Town features a four-season scenic area, complete with bicycle-rental stations and service centers. 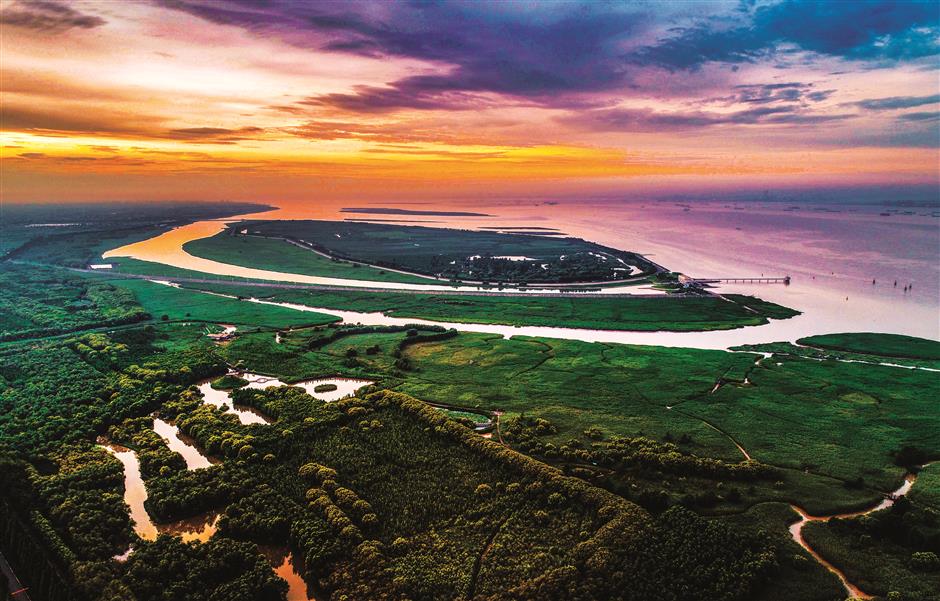 On Chongming Island, with the Yangtze River to the west and the East China Sea to the east, gulls gather in the reeds in Dongtan Wetland area.

Many kinds of trees line the paths through Dongping Forest Park, and Mingzhu Lake glows under the golden sunset at Xisha Wetland area.

Clear water, tall trees, fields and villages make up this tranquil land. Wild cranes, flowers and plants create some of the best sights on the island.

Among the islands, Chongming Island is the world’s largest estuary alluvial island and China’s third biggest.

Chongming District has jurisdiction over 16 towns and two townships. The total population of the three islands is about 670,000. It covers nearly one-fifth of Shanghai’s land area, with about a quarter covered by forests, one-third of farmland and two core water sources. 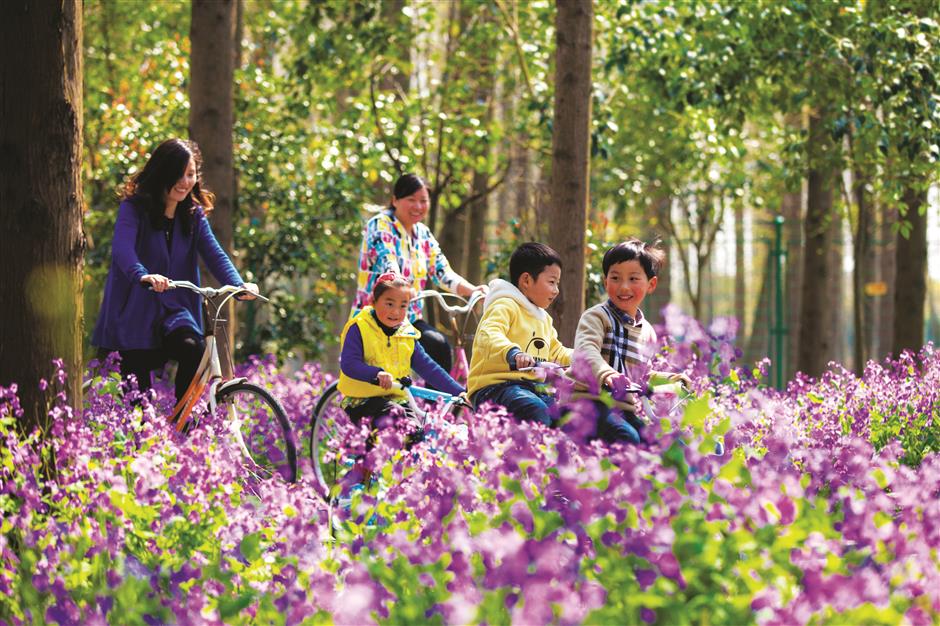 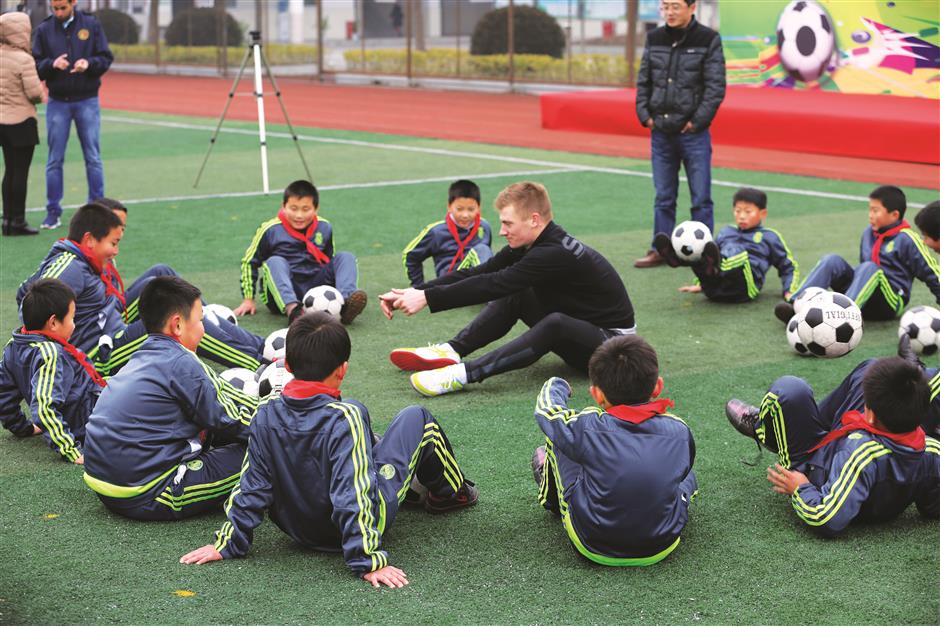 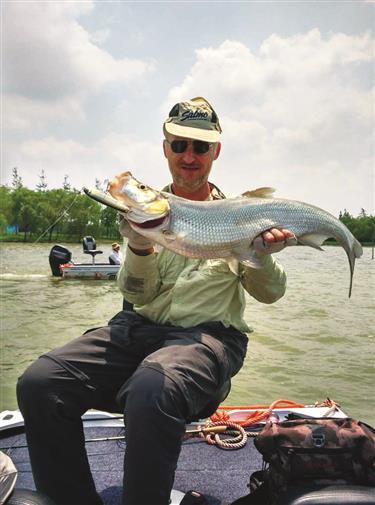 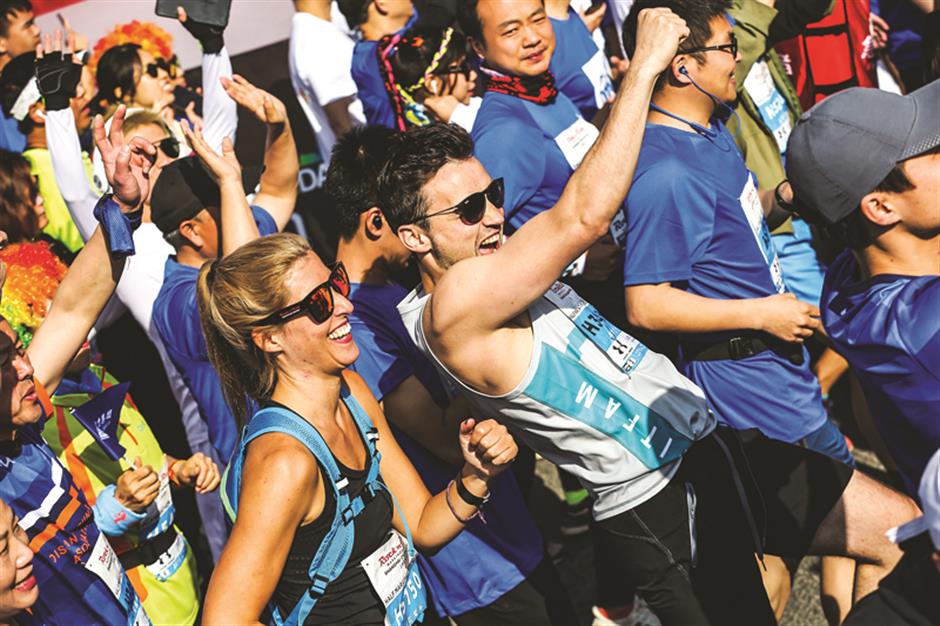 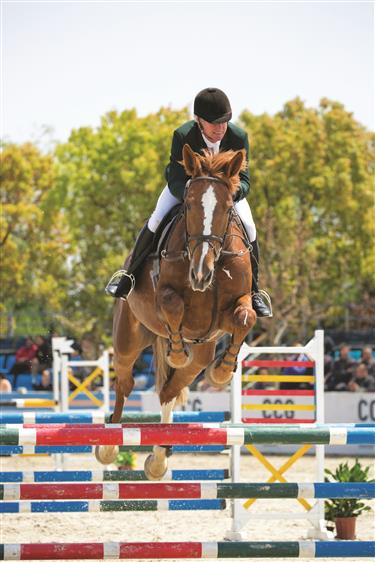