Shanghai Customs handled 92 cases of the smuggling of endangered species and their products in the first four months of this year, 10 times more than the same period last year, customs said on Friday.

Most come from countries like Nigeria, Britain, Italy, Japan and Southeast Asia.

Gangs establish overseas companies to buy the goods and a network to get the goods into China.

Under Chinese law, smuggling rare animal products worth less than 200,000 yuan (US29,371) will be jailed for up to five years and a fine of between 200,000 and 1 million yuan, the length of jail term will be five to 10 years. If the amount is above 1 million yuan, the smuggler can be sentenced to life imprisonment. 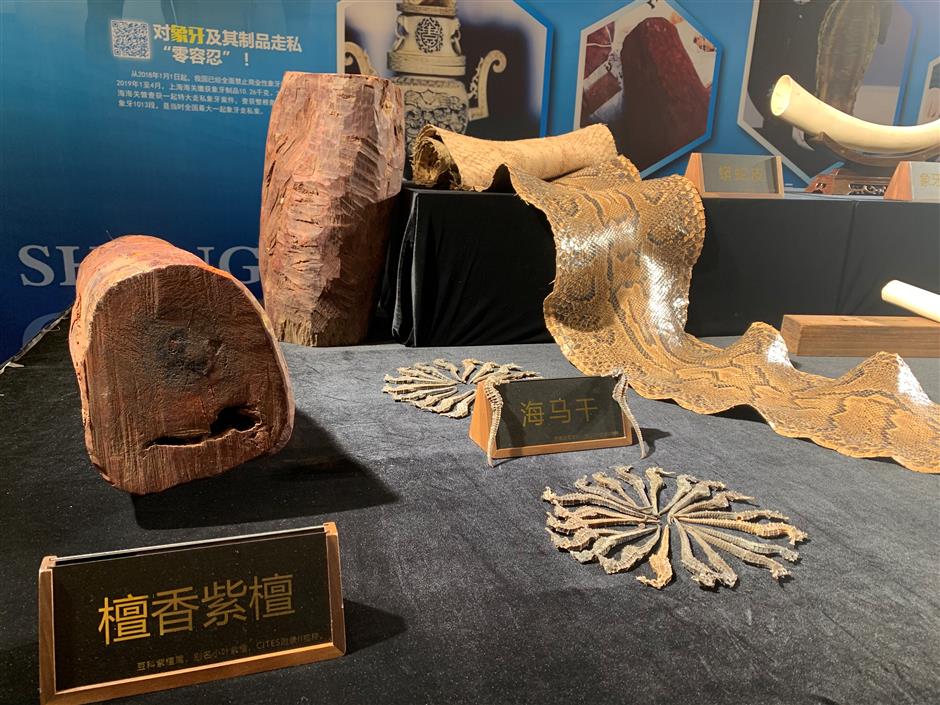 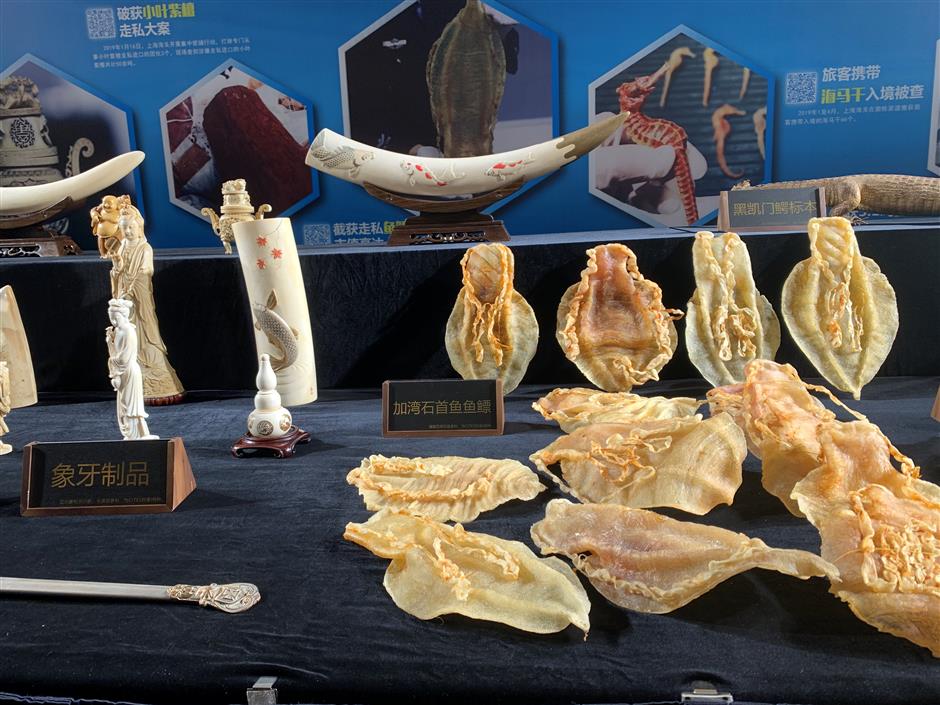 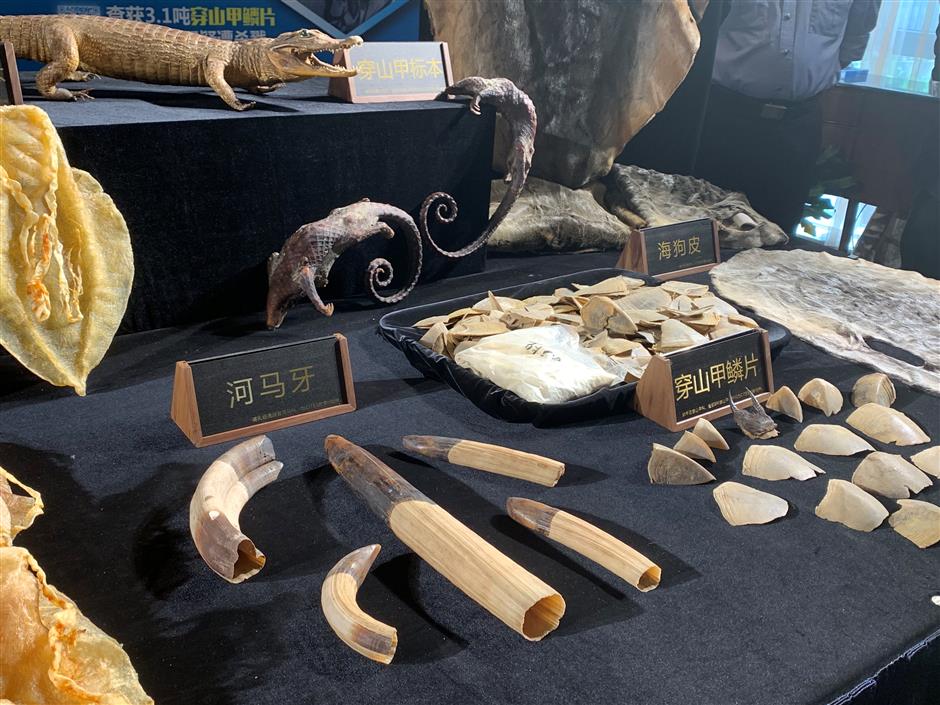