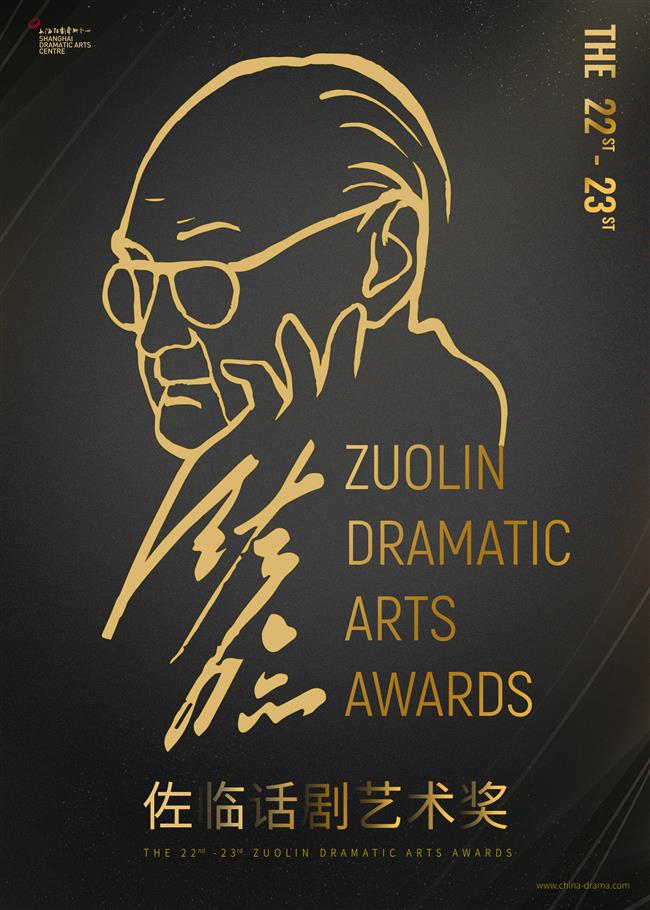 To cheers and applause, the 22nd and 23rd Zuolin Dramatic Arts Awards were announced at the newly renovated Shanghai Dramatic Arts Center on May 11.

Yang Yi and Han Xiuyi won best actor awards for “The Truth” and “The Heart of Heroes,” respectively. Best actress awards went to Yang Ziyi as Helena in “The Dreamer” and Fan Yilin as Electra in the show of the same name.

Established in 1996, the awards are named after film and stage director Huang Zuolin.

“The Zuolin Dramatic Arts Awards ceremony can’t be more appropriate for the opening show of the theater after the renovation, because it represents the efforts of generations of Shanghai theater professionals,” said Zhang Huiqing, the center's general manager.

“I have won Zuolin Dramatic Arts Awards several times. Although the awards are merely given to the actors from our troupe, they are very influential and widely acclaimed by Shanghai drama circle,” said renowned actor Xu Zheng.

Also on May 11, a drama incubation platform was launched to connect young talent around the Yangtze River Delta region. Through the platform, young people will have more opportunities to communicate and have their work staged at more theaters. Four youth theater festivals in Shanghai, Nanjing, Hangzhou and Suzhou will integrate resources to boost the development of drama. 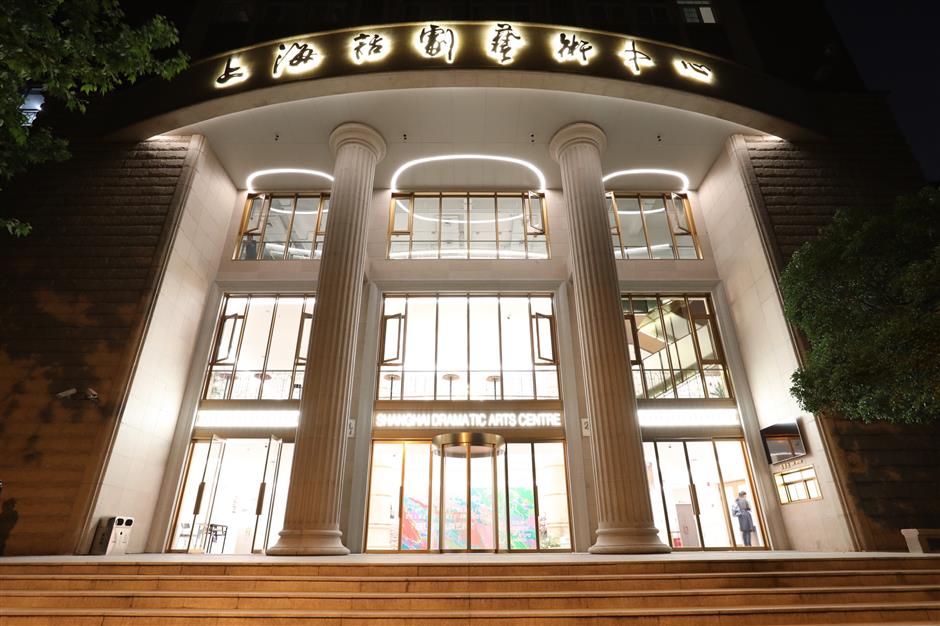 To celebrate its reopening, the arts center will present a series of shows, including original plays “Behind the Lie” and “The Lost Opera,” Olivier and Tony Award winner “Skylight,” Jon Fosse’s “A Summer Day,” Shakespeare’s “Henry V,” the comedies “Art” and “The Piano in a Factory,” and a new interpretation of Chinese classic “Shan Hai Jing” (“Classic of Mountains and Seas”).

“The original plays, productions acclaimed by audiences and cooperative works with foreign groups are all featured in the new season,” said Yu Rongjun, the center's artistic director.

“No. 288 Anfu Road is the place where local theater-goers frequently visit. After the one-year-and-a-half renovation, the theater opens to the public again. We hope that more audiences will enter the theater,” added Yu.