In concert for better health

Some 100 pregnant women and their families enjoyed a free concert at Putuo District Maternity and Child Health Hospital on Sunday to celebrate Mother’s Day.

It is the third consecutive year that the hospital has staged a charity concert to ease stress for expectant mothers.

Since the hospital was built 63 years ago, more than 270,000 babies have been delivered. 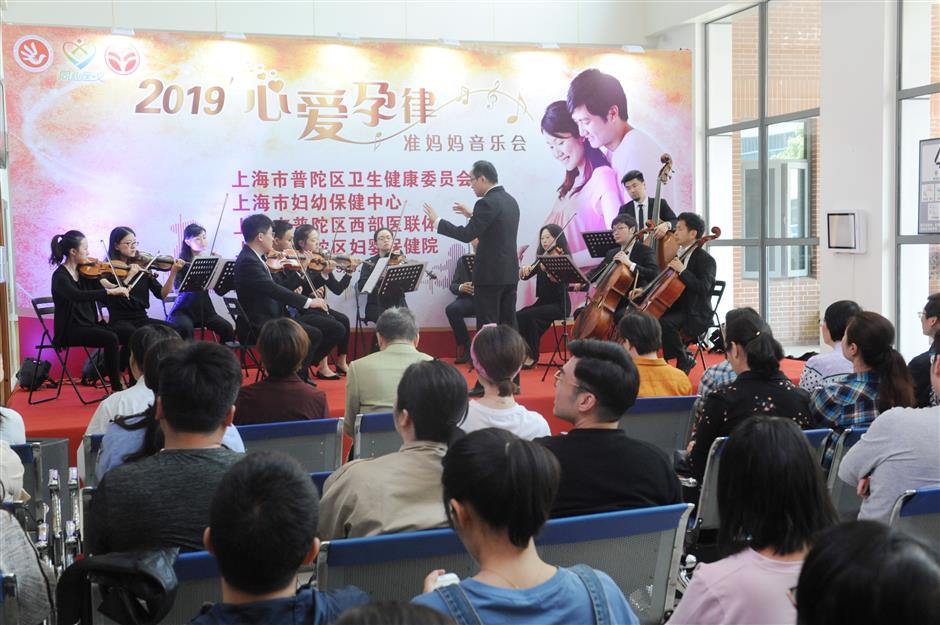 A charity concert for pregnant women and their families celebrates Mother's Day. 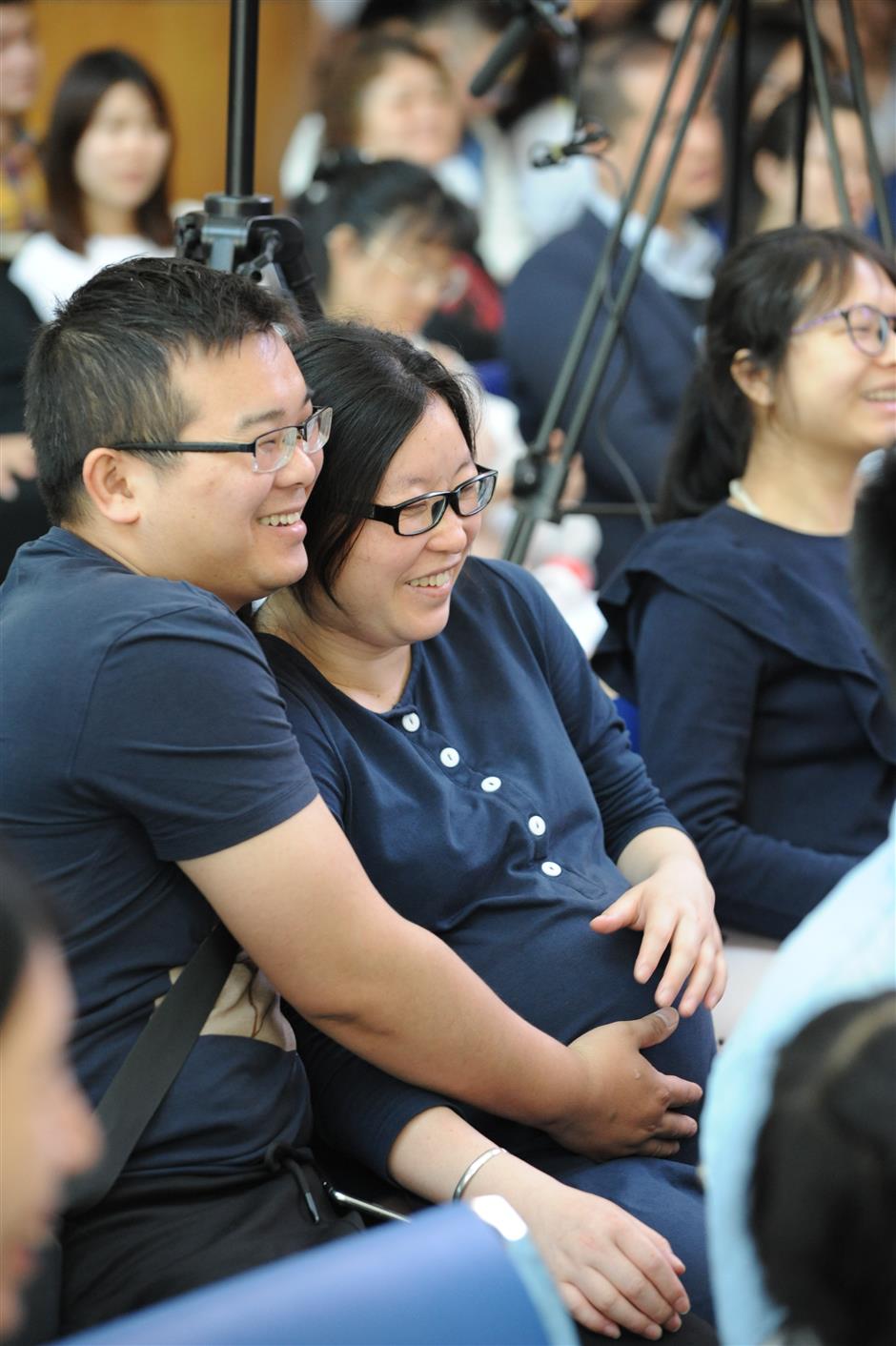 A pregnant woman enjoys the concert with her husband.