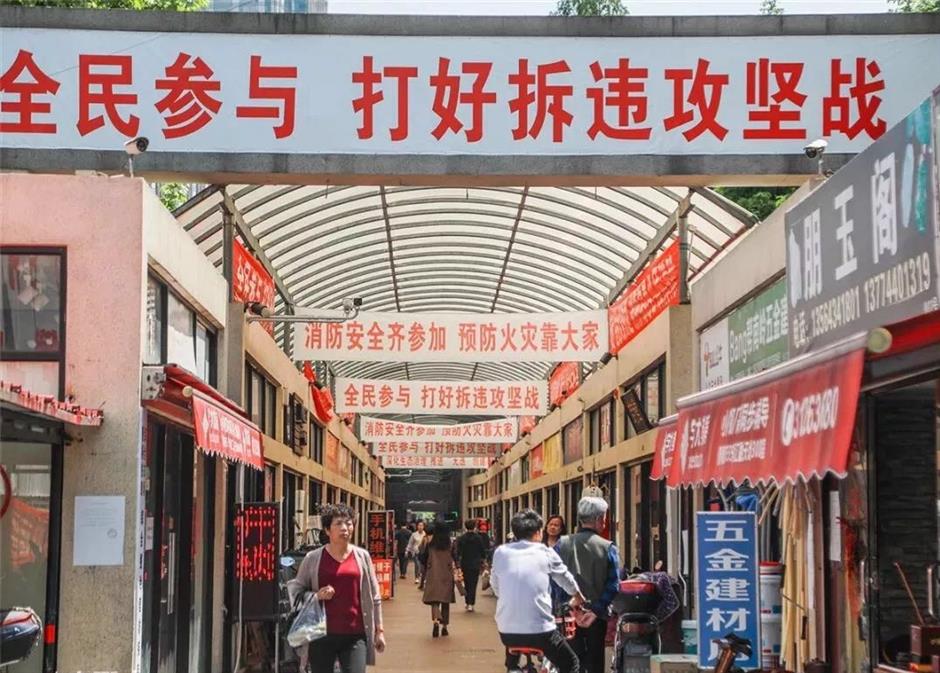 Online shopping makes many of the stores at the Caoyang Railway Comprehensive Market redundant and business suffered.

Caoyang Railway Comprehensive Market in Putuo District will officially close at 9am on June 26, the district government said on Monday. The market on Lanxi Road was built about 20 years ago along a 300-meter-long abandoned rail line.

The Caoyang Subdistrict and the city's railway company jointly developed the land into a market for nearby residents. The line once ran to Shanghai West Railway Station and mainly served goods trains.

A wet market on the opposite side of Lanxi Road will remain open.

The market covering an area of 5,260 square meters once had large swathes of street shops selling clothing, jewelry and groceries.

In its heyday, the market had some 200 stores operated by 159 business owners.

"The comprehensive market used to be able to meet all kinds of requirements to us nearby residents," said Shen Shuqian, 65, a frequent customer. Shen said services available included appliance repairs, hairdressing and tailoring. Birds and flowers were also on sale. 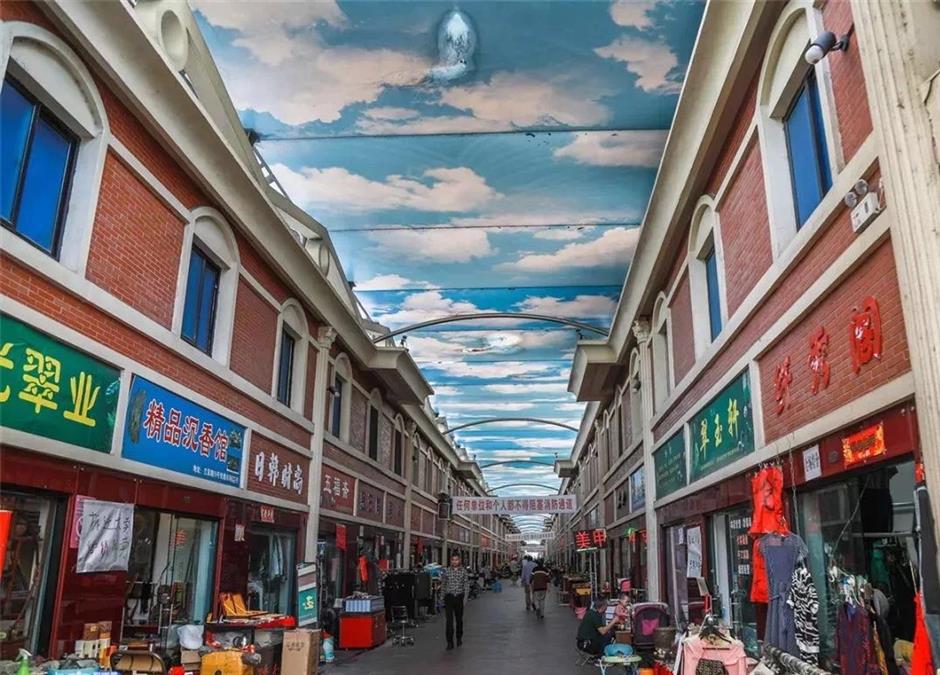 Most stores in the Caoyang Railway Comprehensive Market in Putuo District are already shut with others offering hefty discounts.

However, online shopping has made the market redundant. Business slumped while there were also environmental and safety problems, according to the district government.

The old-school market was not in line with urban planning and the future development of the Caoyang area, the government said.

In addition, as part of a citywide crackdown all the buildings in the market were found to be illegal. The market operator stopped renewing leases with business owners while giving them some time to find new sites.

Most of the stores have been relocated or shut, while the others are offering hefty discounts.

Some residents were paying their last visits to the market yesterday.

"I've been walking along the road for nearly three decades, from elementary school to office place," said a 38-year-old customer surnamed Xu. "I hope the site can have better future development."

According to the district government, the Caoyang area will feature scientific innovation industries in future along with quality residential areas, greenbelts and convenient public transport.

The Caoyang area is known for the Caoyang Community which sprung up in 1951 as a home to model workers, a forerunner to other workers’ communities that were built nationwide to accommodate the growing workforce during a period of rapid industrialization. 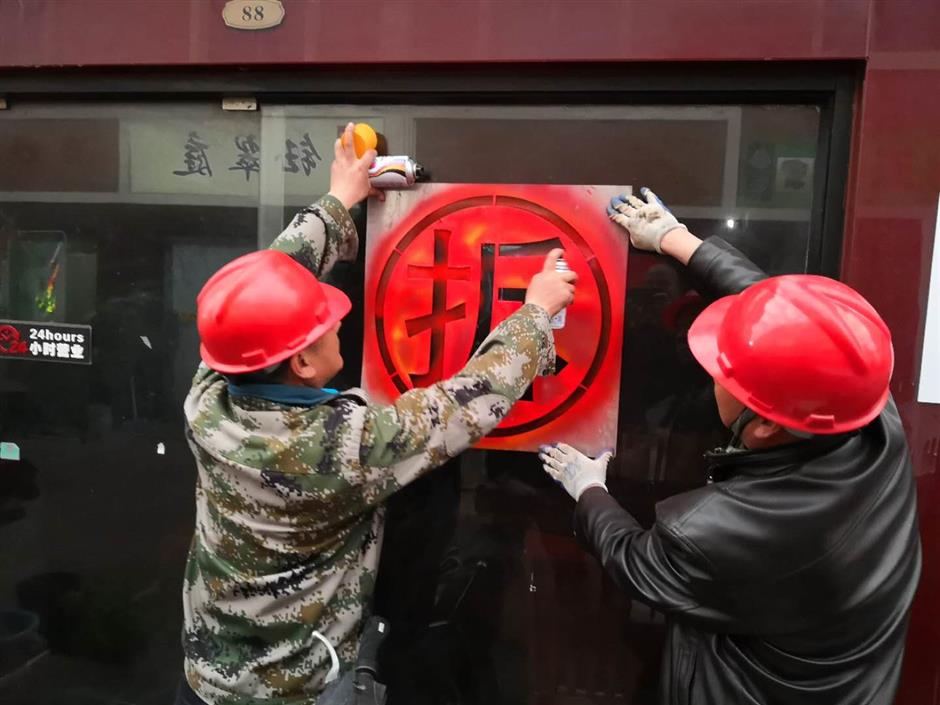 Workers stencil "demolish" on the wall of a former store at the Caoyang Railway Comprehensive Market.