Scientists the stars at opening ceremony 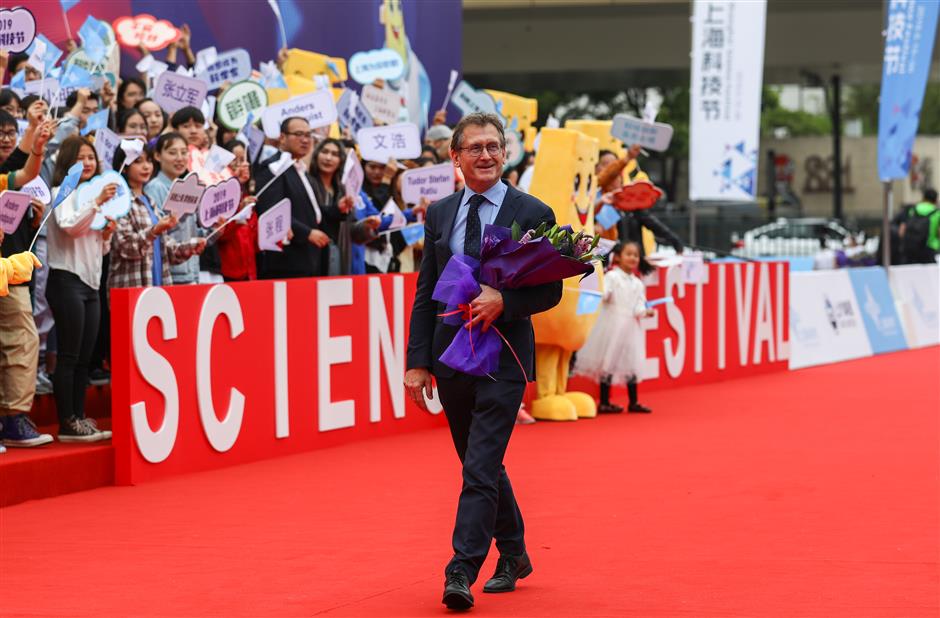 Bernard Lucas Feringa gets that movie star feeling as he walks the red carpet. 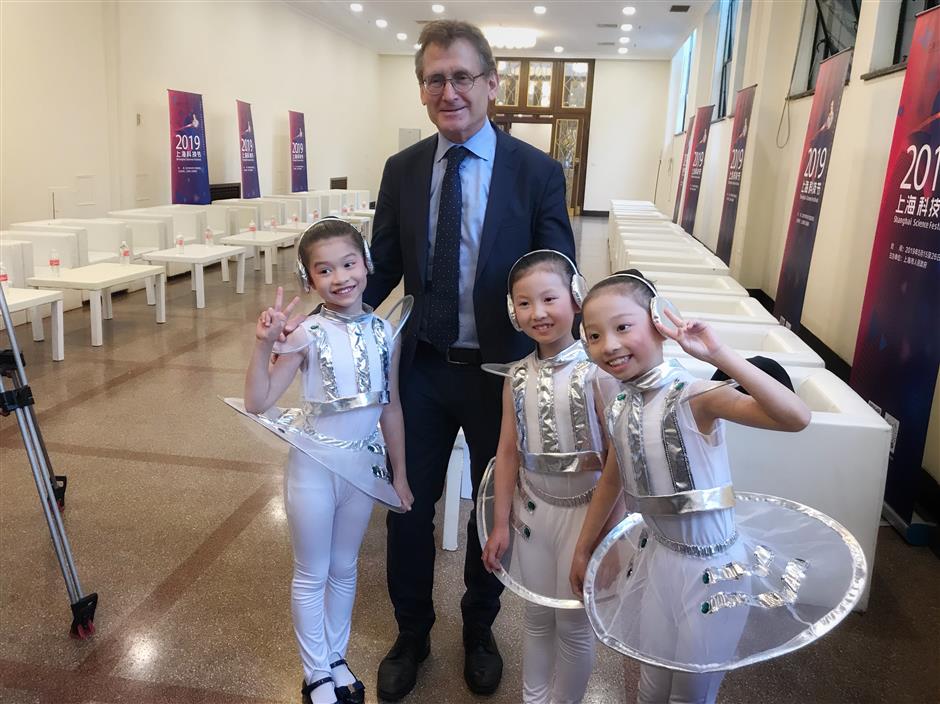 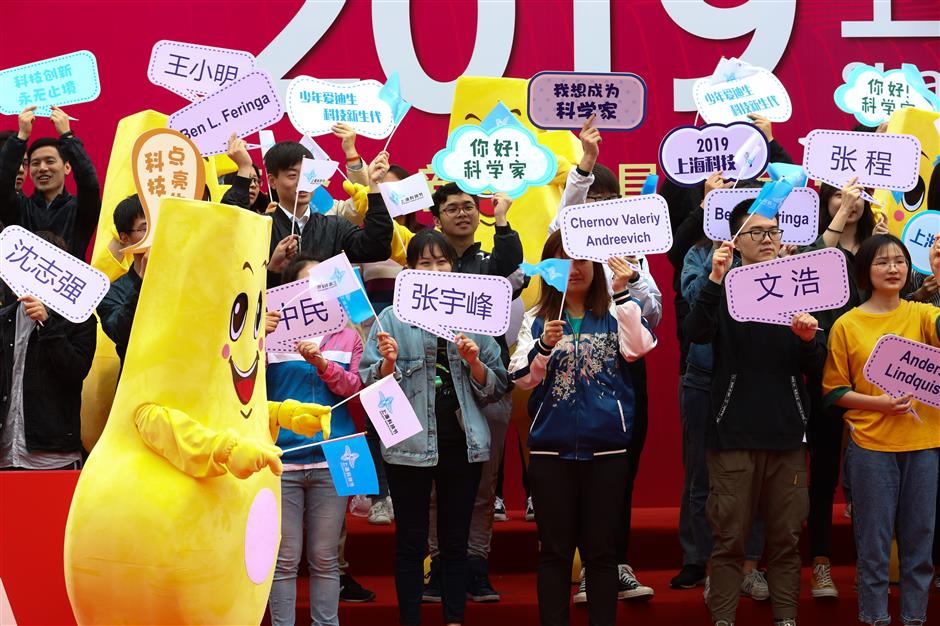 Fans wait to greet their favorite scientists as they walk the red carpet.

Fans screamed and held up phones to capture moments with their idols and waved in greeting. Not the Oscars or the Grammys, this was Wednesday morning's opening ceremony of the Shanghai Science Festival when 18 “science stars” were invited to walk the red carpet.

One of the eminent scientists attending the festival was Dutch chemist and Nobel laureate Bernard Lucas Feringa, who cooperated with a local university in research on new materials.

“I feel like a movie star, ” he told Shanghai Daily. “It’s not common for scientists and it’s my first time to walk the red carpet. It’s very special and I’m very proud to walk.”

He said Shanghai was a good place to do innovative work as it is home to many great universities and talents, high-end research institutes and international innovation centers. “Shanghai is an international city, featuring a spirit of entrepreneurship. It is where we can work together and seek the next generation of scientists,” he said.

Another two foreign scientists taking part in the opening ceremony were Swedish control theorist Anders Lindquist, who is also an academician from the Chinese Academy of Sciences, and Swiss mathematician Tudor Stefan Ratiu, also professor of the School of Mathematical Sciences at Shanghai Jiao Tong University.

The city’s annual science festival runs to May 26 with more than 1,000 events on offer.