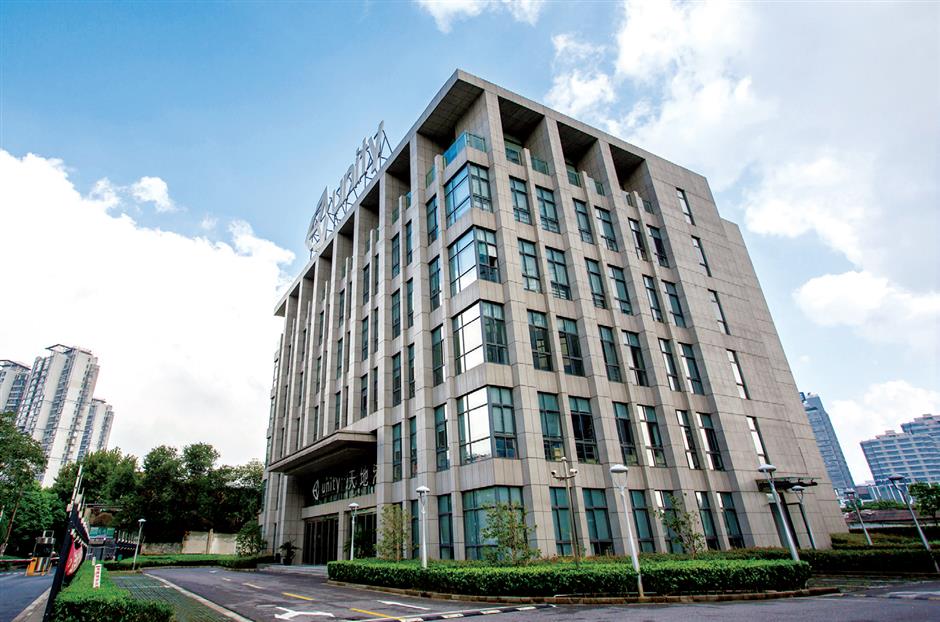 The Universal Software Park in Putuo District has been listed among Shanghai’s top 20 “creative cultural enterprise brands” for 2018.

The winning companies were selected among 77 nominators through recommendations and online polls. They included the city’s time-honored brands, cultural parks and companies in the manufacturing, service, technology, culture, retail and fashion industries.

The Universal industrial park, developed by the Putuo government in 2004 in the northwest downtown, has attracted a large swathe of high-tech companies in animation and gaming, financial technology, Internet film, intelligent manufacturing and big data.

Thanks to the services provided by the park operators, the total production value of the park has doubled in 15 years. There are now almost 1,000 companies based in the park, including 10 listed enterprises.

Those based in the park have been reluctant to move elsewhere since the park’s grand opening. To answer the rising demand, the park has developed an affiliated Universal technology plaza, Huada technology and innovation building, Prona plaza and an intelligent manufacturing and robotics industrial park. The southern and northern expansions of the Universal park are also under construction.

The US computer software giant who creates the world’s most widely used real-time 3D platform has based its Shanghai branch within the Universal park.

The park’s operators have entitled one of the office buildings in the park “Unity Harbor” to attract computer companies on engine research and development, game development, testing, operation and publishing.

Dou Shen Network Technology Co, one of the companies based in the Unity building, has developed several military games that have gone on to be Internet sensations.

In the next step, Unity plans to evolve into film, computer animation, virtual reality, augmented reality, industry and education sectors, while develop with small and medium-sized enterprises, Zhang said.

A lot of companies on the same industrial chains have gathered in the park. And several businesses have managed to find suitable clients and suppliers from their nearby neighbors.

The park operators have developed a Universal space where white-collar workers can chat with friends or clients over a cup of coffee. Various saloons and training exercises are also being held in the 200-square-meter space.

A U-time project has been initiated, featuring voluntary services, clubs, as well as recreational and even matchmaking events.

A book club has also been arranged to encourage white-collar workers to read or watch movies during their noon break. Psychological counseling and fitness guides are provided in the park.

While the park operators are offering these considerate services, there are other companies who contribute to the park’s development.

Shouqianba, a mobile payment service provider, has cultivated an obsolete garden in front of its office. The plantation has been trimmed, several walking paths have been created and the company’s logo has been erected in the middle of the garden.

“We are willing to pay back the park for their considerate services,” said Chen Xiaoli, chief strategy officer with the company that joined the park last year. 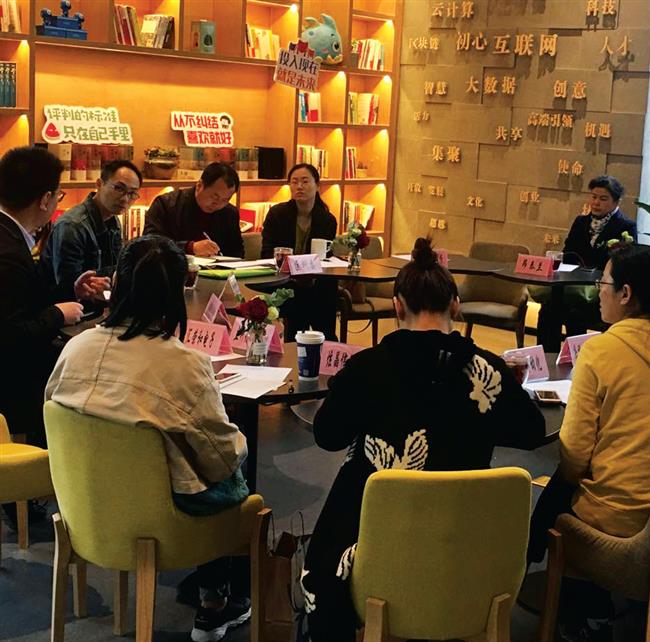 Brainstorming workshops are often held in the Universal Software Park to help young entrepreneurs and professionals.