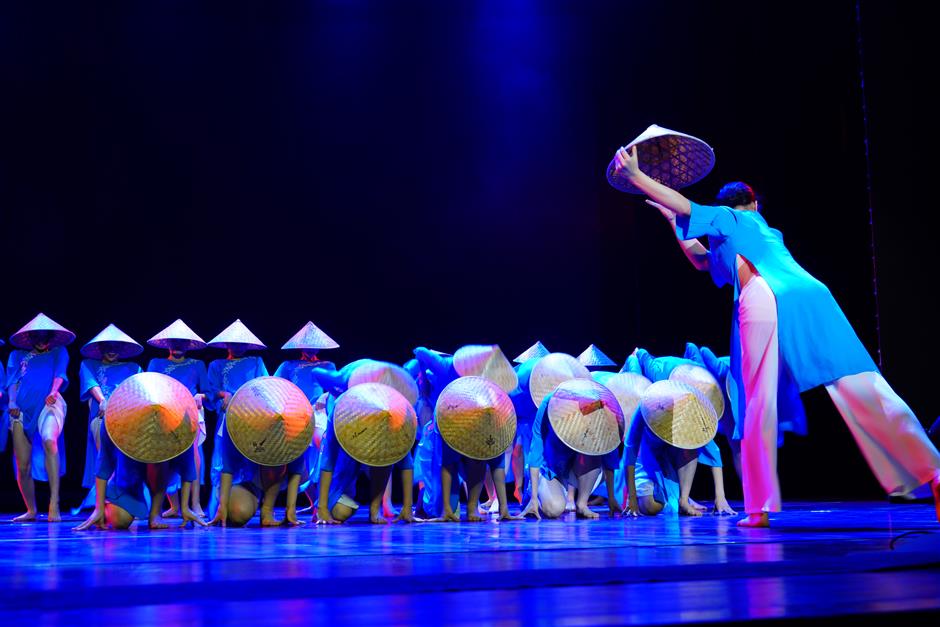 The finals of the 18th Qunxing Awards, part of the 12th China Art Festival, kicked off on Thursday at the Shanghai Oriental Art Center.

The finals will run through Sunday with 84 entries covering music, dance, theater and folk opera in competition for 20 awards.

Between Saturday and next Tuesday, all 84 nominated entries will be staged for the public in the city’s 16 districts. Some will be broadcast live online through the Culture Shanghai Cloud.

The Qunxing Awards are the highest level of awards for the country’s amateur performers and community culture. This year, they received 7,900 entries, many of which were based on real-life stories.