Playground up to latest standards 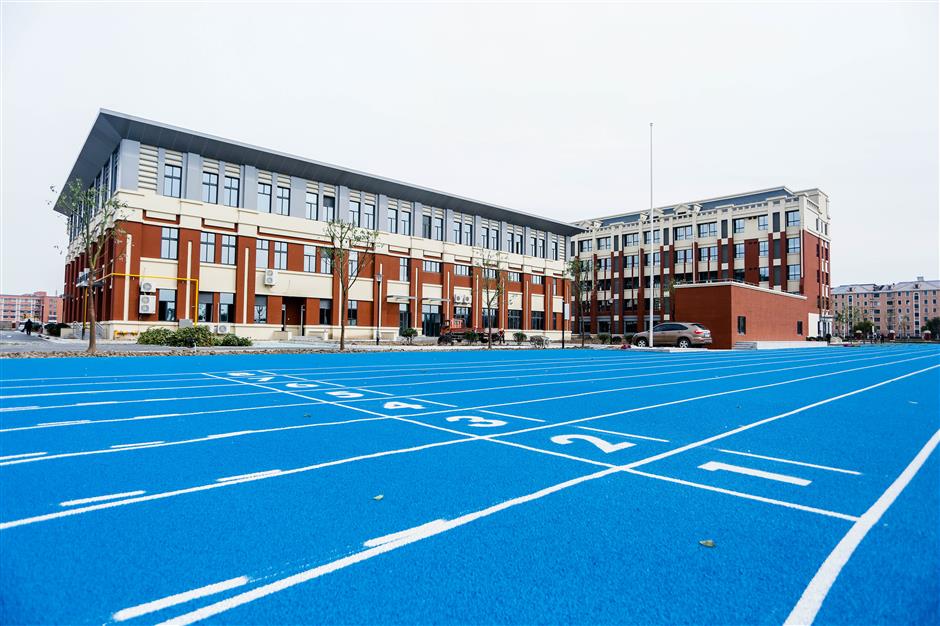 The synthetic rubber playground at Songjiang Experimental School Affiliated to East China University of Political Science and Law is among the first batch of campus playgrounds in Shanghai to be constructed in accordance with the new standards.

Shen Yan, an assessment professional with the company, declared the safety of the playground in front of teacher and parent representatives.

“The school has always been concerned about its plastic playground construction work. We held six meetings among parents in total and gave 267 suggestions to the construction company. The suggestions were accepted. In a few days students will move to the new campus and what awaits them is a safer playground,” said headmaster Zhang Yuanqin.