Pudong has become a magnet for international residents looking to settle down in recent years, not just because of its world-class business zones and exquisite environment, but the city’s largest international communities and top-class international schools reside in the district as well. 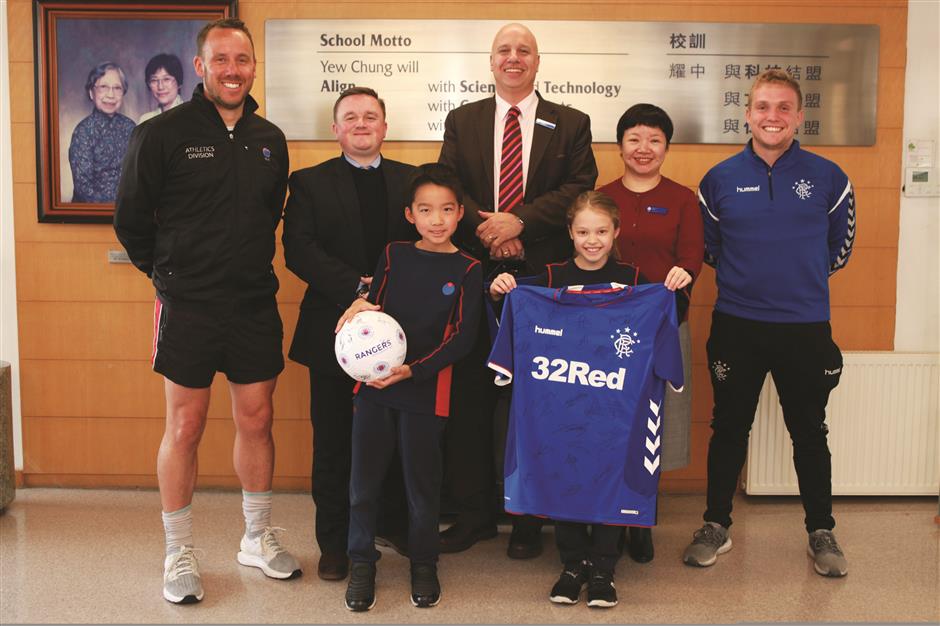 Yew Chung International School of Shanghai is renowned for offering one of the most progressive and globally-minded programs of education in China.

Established in 1993 as the first international school officially recognized by and registered with the Chinese government, the school now has five campuses in Puxi and Pudong.

The school’s unique multicultural and bilingual approach to education is just one of the features that sets the school apart from others. With over 2,500 students, aged 2-18, from more than 50 countries, YCIS provides an education that develops caring, well-rounded citizens.

The YCIS Pudong Regency Park Campus, which caters to students from Kindergarten 2 to Year 5, was opened in 2005, and the YCIS Pudong Century Park Campus, for students from Years 6–13, was opened in 2007. Both campuses are situated at convenient locations in the heart of Pudong, close to many amenities and hubs, including the Kerry Parkside retail and residential complex, Century Park, the Shanghai International Convention Center, multiple housing compounds and public transport.

YCIS Pudong prepares its students for the highest level of academic success. In Years 12–13 the school is non-selective, meaning all students undertake the International Baccalaureate Diploma Programme, which provides a rigorous academic standard. In 2018, YCIS Pudong’s IB average was 39, making it the highest of all accredited international schools in the city.

In addition to being involved in philanthropic efforts along with Shanghai and China-wide charitable organizations, and having a performing arts program, YCIS Pudong students also excel in sports.

The school has recently signed an exclusive partnership with the Scottish football club, Glasgow Rangers, whose coaches work with YCIS students to help build great competitors, both on the pitch and in the classroom. 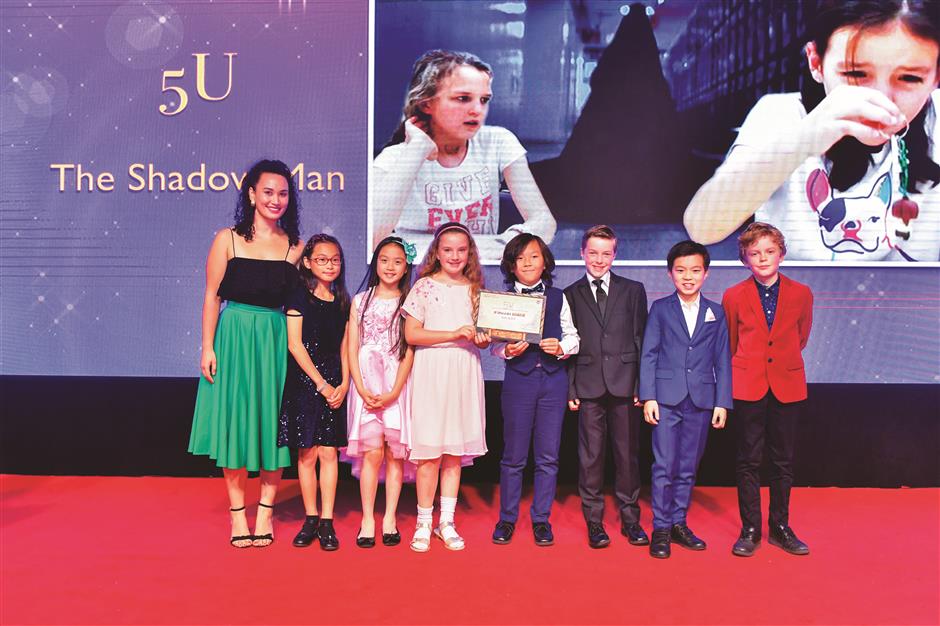 Dulwich College in Jinqiao opened in 2003 with only 23 students. It is now a prime international school with 1,500 scholars from over 40 countries.

The school is famous for its little annual movie festival The D’Oscars. The D’Oscars is designed to capture the students’ imaginations through literacy, storytelling and film. Over 400 students are involved in the process of making a film, with different year groups focusing on either stop motion animation, live animation or live action movie making.

Students from across the Dulwich College International network also take part and representatives from these schools attended a three-day film festival before the award ceremony.

Well-known filmmakers from all over the world support the event. The competition winners are announced during an extravagant Oscars-style event — with the glitz and glamor of Hollywood. Students and parents dress-up for the occasion and enjoy preshow entertainment from the college’s concert band, as well as a once-in-a-lifetime red carpet experience.

This year, the event was held on May 11.

The night began with students, parents and guests greeted by the school drama ambassadors dressed up in weird and wonderful costumes. They guided community members through a treasure map, a Jumanji game board, and rows of Dum Dum characters to arrive at the main entrance façade of the Temple of Petra, home to sandpits of treasure, creepy-crawlies and a few puzzles to solve. The junior school orchestra and brass ensemble provided wonderful entertainment, playing a wide section of film theme tunes. With everyone dressed up, talking, eating and drinking, there was a fantastic atmosphere in anticipation of the big event. 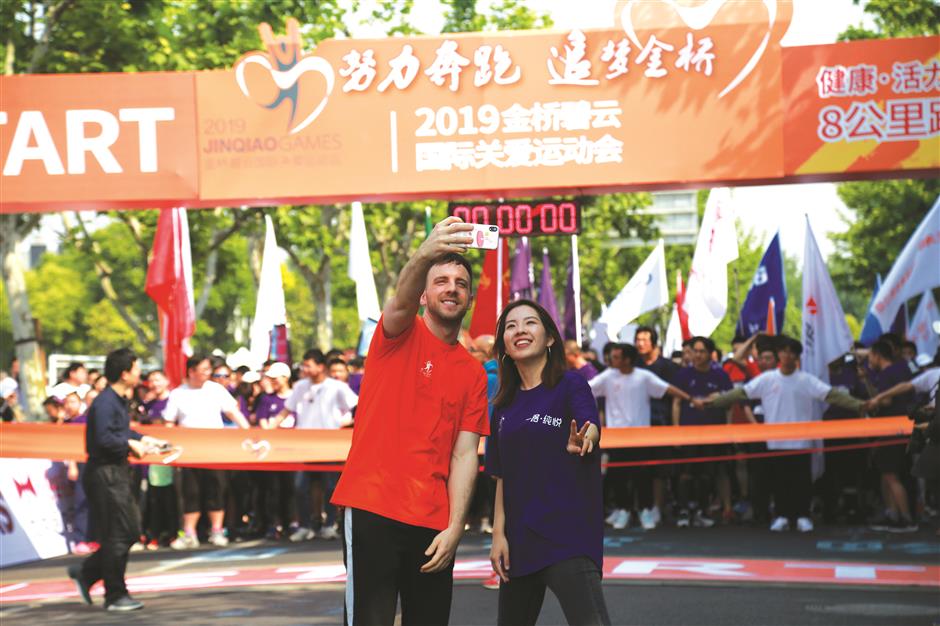 More and more expats in Shanghai are choosing Pudong as their ideal home. One of the most popular international communities in the district is Biyun in Jinqiao. It is now home to over 7,400 foreigners, which account for over half of the total population of the community.

At first, Biyun was built as a residential community for people working at the nearby Jinqiao Industrial Park. Now, many expats work at the park. With the development of infrastructure and commercial facilities, more foreigners have moved home to Biyun and the community has been fondly called “the small UN of Pudong.”

Almost half the foreign senior executives from the top 500 companies in Shanghai now live in Biyun.

The Biyun community center has 41 services covering government affairs, health care, cultural and individual life services, so residents can resolve almost all enquiries on their doorsteps.

This month, the 17th “Run to Care” Biyun race kicked off where more than 3,000 residents signed up. People could either run the whole 8-kilometer race or take part in the 3-kilometer fun race.