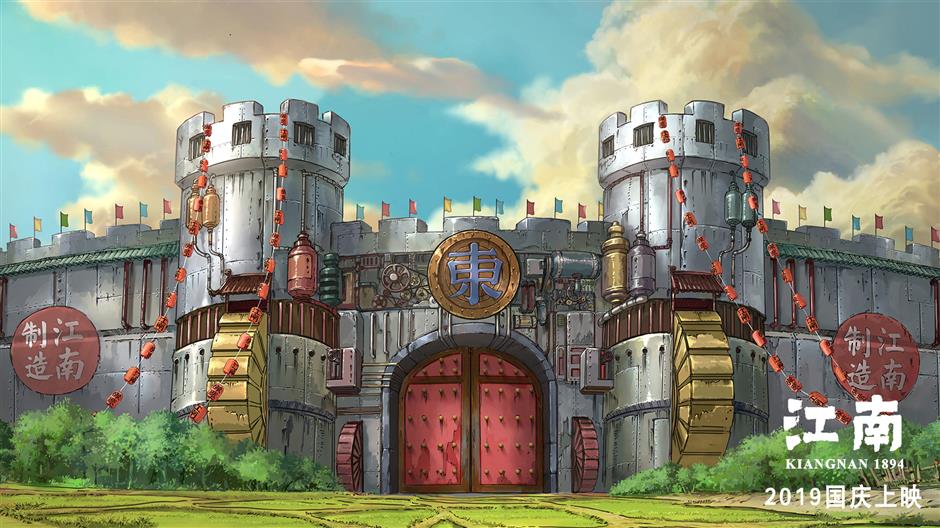 Animated film “Kiangnan 1894” will be released during the National Day holiday in October.

Produced by SMG Pictures, the film is set in Shanghai during the late Qing Dynasty (1644-1911).

It centers on an apprentice at Kiangnan Arsenal who grows up to be a top military mechanic despite hardships against the backdrop of the first Sino-Japanese War (1894-95).

Audience will also be offered scenes of the city more than 100 years ago, including the Bund and the City God Temple.

The film will debut at the CCG Expo 2019 in Shanghai in July. 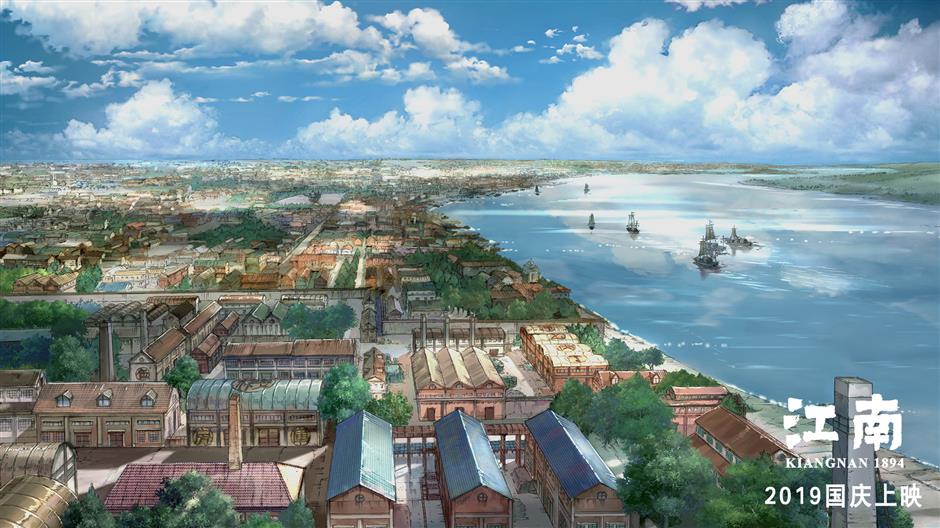