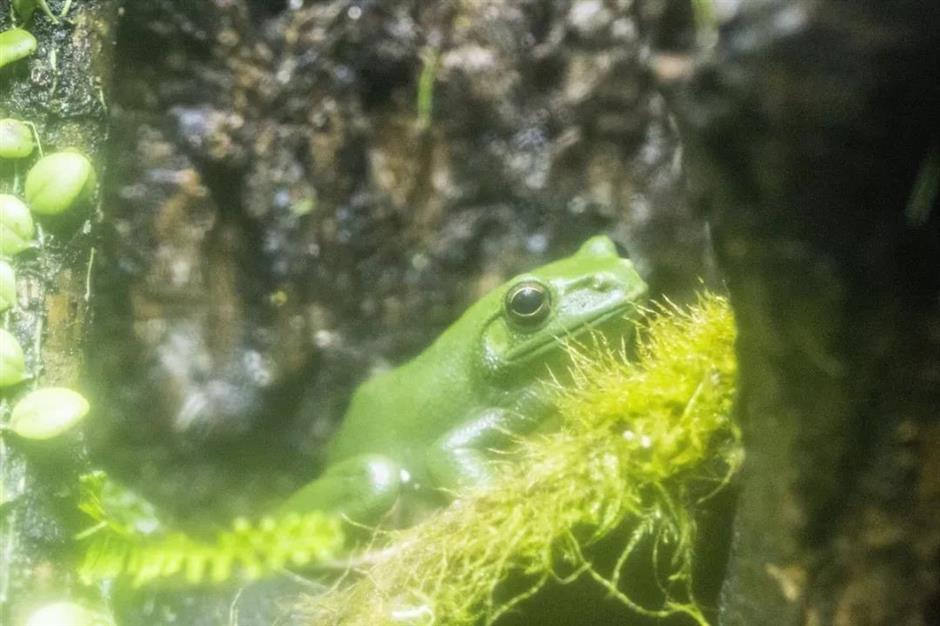 The amphibian and reptile pavilion previously only had one amphibian - the Chinese giant salamander, the largest amphibian in the world.

These new creatures are living in natural terrariums with branches, stones, water plants, small fish and water filtration system. The temperature is kept around 25 degrees Celsius, and the humidity at 80 percent.

There are nearly 500 species of amphibian in China, however, damage to the environment and capture, mainly for the pet trade, has taken many species to the verge of extinction. 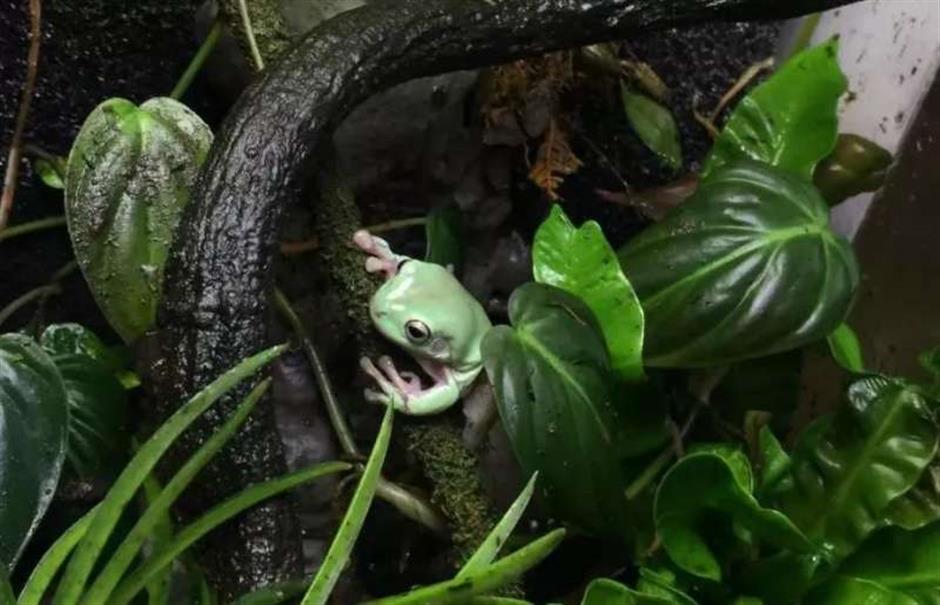 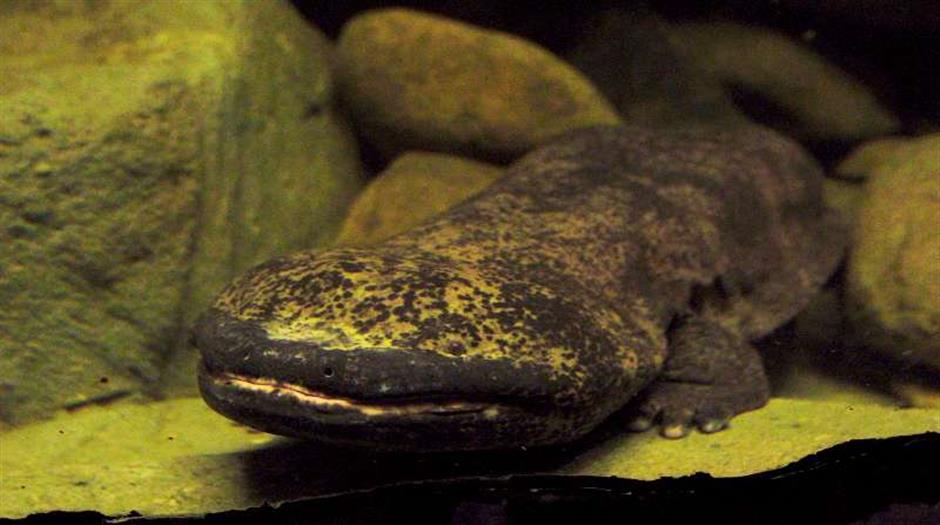