Seniors sing for their country 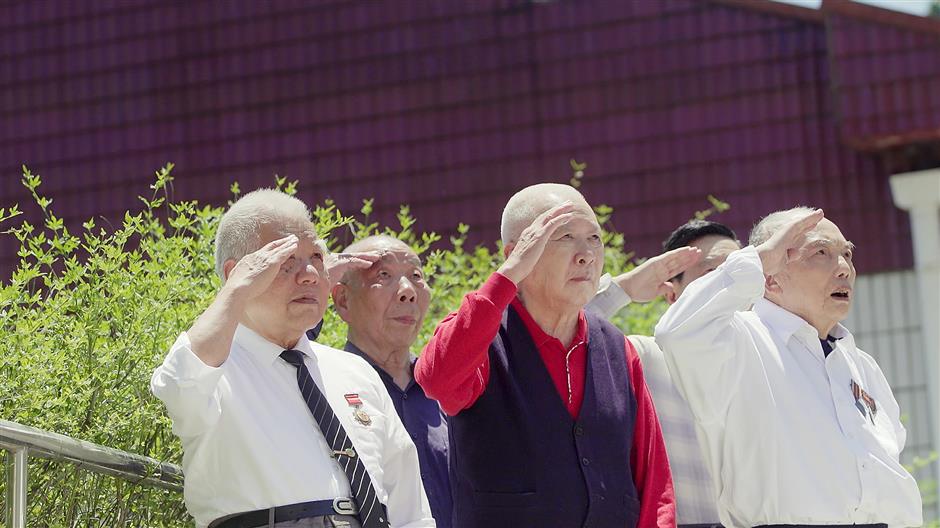 A music video "My Country and I" sung and performed by residents of Yangpu District Social Welfare Home was released on Monday.

The singers included former soldiers, centenarians and those with cognitive disorders, at an average age of 88.

They made a long scroll painting with calligraphy to express their patriotism on the 70-year anniversary of the founding of the People's Republic of China.

"I am proud to have been a solider and my love for my country will never fade," said Sun Xuemei, 75, who served in the People's Liberation Army air force for 40 years.

"An increasing number of seniors with cognitive disorders or movement difficulties at our home  expressed their very strong desire to participate in these activities," said Qiao Yihao, deputy director of the home. 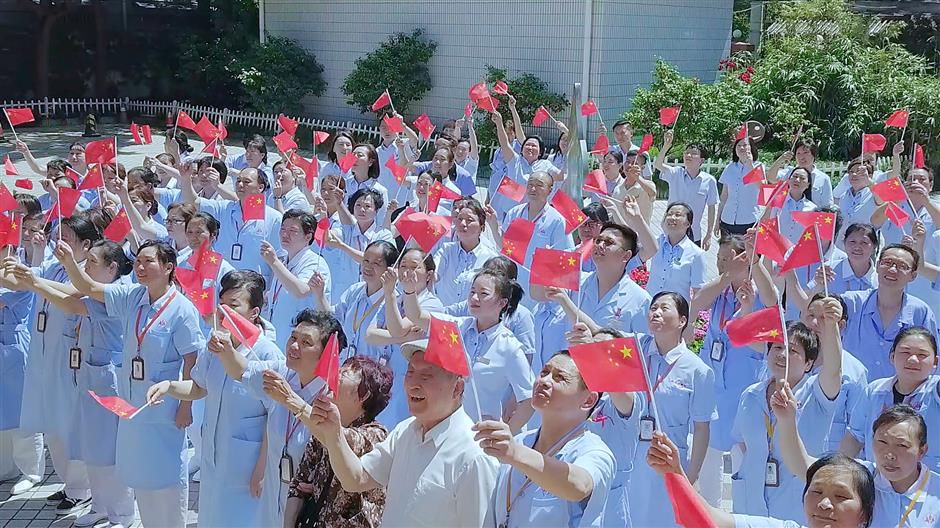 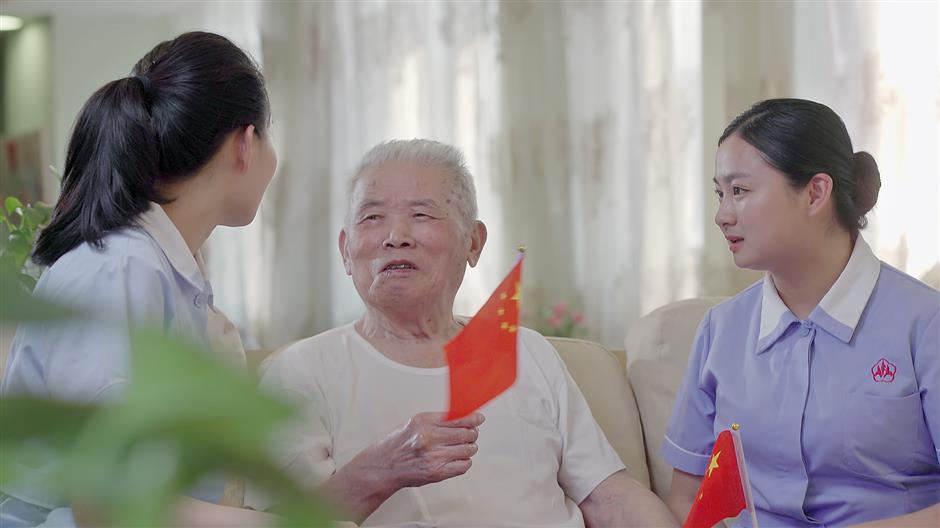 Everyone was keen to take part.