Celebrating the best of TV from home and abroad 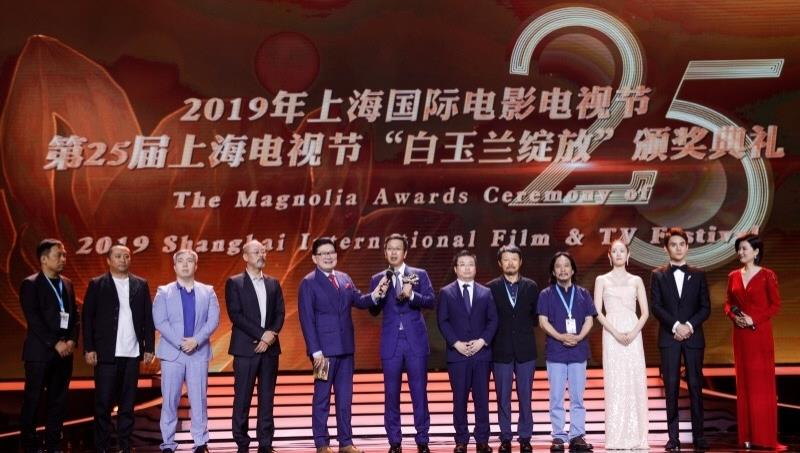 The 25th Shanghai TV Festival, showcasing the industry's best and looking at where it is headed, came to a close on Friday night with the announcement of the Magnolia Awards.

Kong and another director Jian Chuanhe shared their thoughts with Shanghai Daily.

"I find works that everyone likes: If I like it, the actors like it, then we should do it. It should never be about industry demands," Kong said.

Challenge appeals to Kong. With his "Ode to Joy," he was excited to take on portraying a younger generation.

Kong said his directing style is to lead by example: If he has the right attitude, his team will follow.

Kong is known for casting custom-fit roles. "The trick is to mold the roles according to the actors and be flexible in the creative process on set," he said.

He is most fond of his work "The Line," because the production had little outside considerations and was able to let him expand most creatively.

"I am often touched by my work. When I'm touched, the audience is touched with me," Kong said, adding that he was looking forward to finding more realist topics in the future.

Jian's "All Is Well" family drama has become a household staple, resonating with audiences across generations.

"Even the post-1990s generation, they share some of the same emotions and have witnessed experiences from their parents, so feedback has been great," he said.

Some critics said the series is too real-life. But Jian said he hoped to portray reality in its most raw and genuine form. While this was not an easy task, he dared to try.

Asked how "All Is Well" is able to differentiate itself in an industry saturated with similar works, Jian was not hesitant to praise his actors. This trust led him to use simple camera techniques and just let the actors do their thing.

"This simple approach enhanced the audience’s experience," he said.

Also, Jian believed the parent-child dynamic of the series is not what the typical Chinese audience is used to.

The father in the series, Su Daqiang, is flawed and dependent, rather than a usual reverent father figure in this culture.

"This is the reality of humans," Jian said. 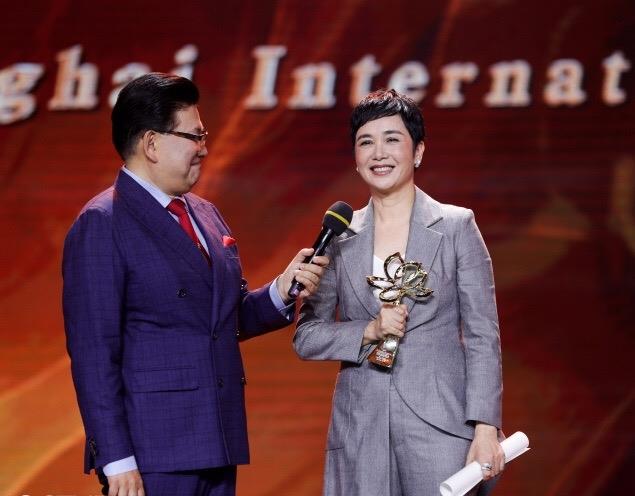 In the Magnolia Awards:

German production “Das Boot” won the best foreign TV film/mini-series award. Set in 1942, it revolves around a German submarine commander who heads into the increasingly brutal warfare with his young crewmen. It is also a reflection of the cruelty of war.

Spanish series “Presumed Guilty” received the best foreign TV series/serial award. It is a story of a scientific researcher who is forced, after a terrible incident, to return to the village where he was born and abandoned many years earlier.

Jiang Wenli received Best Actress for “The Story of Zhengyang Gate.” Jiang vividly portrays a successful entrepreneur who leads people around her to a fortune and a better life. It was her second Magnolia Award after “Golden Wedding.”

Ni Dahong took the Best Actor award for his impressive depiction of a fussy father in “All Is Well.”

Polish production “I Grew Up As You Slept” garnered Best Documentary.

Following the TV gala, the 22nd Shanghai International Film Festival kicks off on Saturday with a red carpet opening ceremony.