Tapping into the online film and TV market

Industry leaders, scholars and government officials gathered in Putuo for the Internet Summit of the 2019 Shanghai International Film & TV Festival. It aims to help create quality works and guide the healthy development of Internet video and television industry.

China’s Internet film and TV sector has shifted to high-quality development. To showcase the achievements in the new era, the summit had its theme as “new tracks, great feeling and high quality.” Industrial forums were held along with seminars and an evening gala.

Key industrial reports such as the blue book of audiovisual new media and Internet film research report for 2019 were released along with a list of high-quality Internet film and TV products. 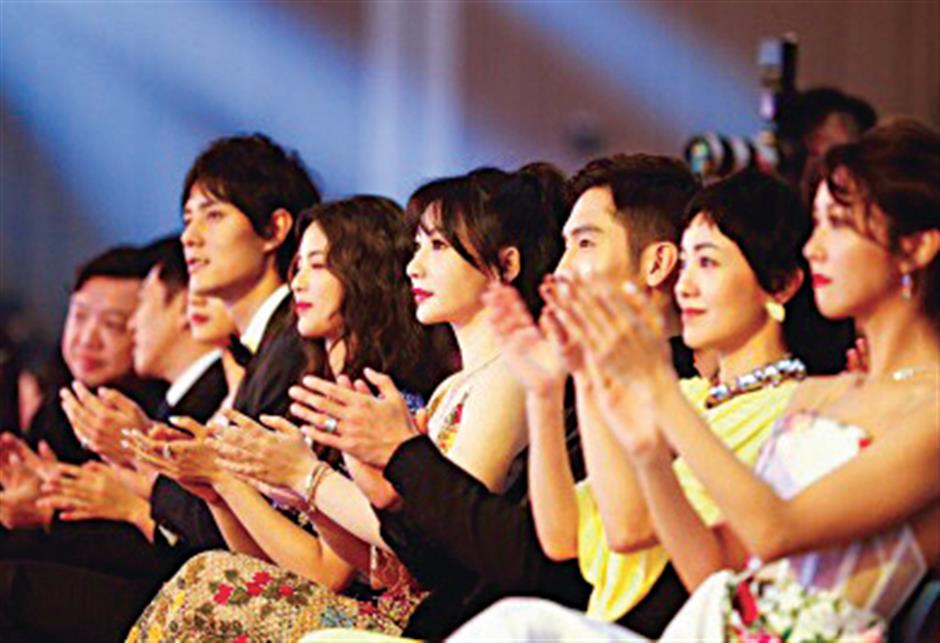 As the host for many Shanghai International Film and Television Festival events, Putuo has optimized its business environment and has become a popular base for Internet film and TV companies.

Since last year, Putuo has attracted more than 30 film and TV enterprises. The total number in the region has reached 132, and a number of others are negotiating with the district government.

In February 2019, the Putuo development and reform commission launched the 2.0 version of its Optimized Business Environment Reform Initiative. Administrative approval has been streamlined, management is more precise and the service has been refined. The optimized policies have further benefited the film and TV enterprises.

Service is the top resource of Putuo, according to the district’s culture and tourism bureau.

The district has formed a team specifically to serve film and TV enterprises. They will provide full-time help, especially to the companies based outside Shanghai.

For those who are looking for office space or applying for high-tech firm qualification, the district’s culture and tourism bureau will provide professional guidance and services to ensure that the needs of enterprises are met.

Putuo plans to take advantage of the annual Internet film summit to introduce incentives for professionals in the film and TV industry. It aims to further strengthen the efficient and high-quality professional services for film and TV companies, according to the district government.

An Internet film industrial cluster has been developed along Jinshajiang Road in Putuo. Over 130 leading film and TV companies have established bases there to tap into the rapid development of China’s film sector, including Alibaba Pictures, Tao Piaopiao, Union Pictures and Suning Universal Media. 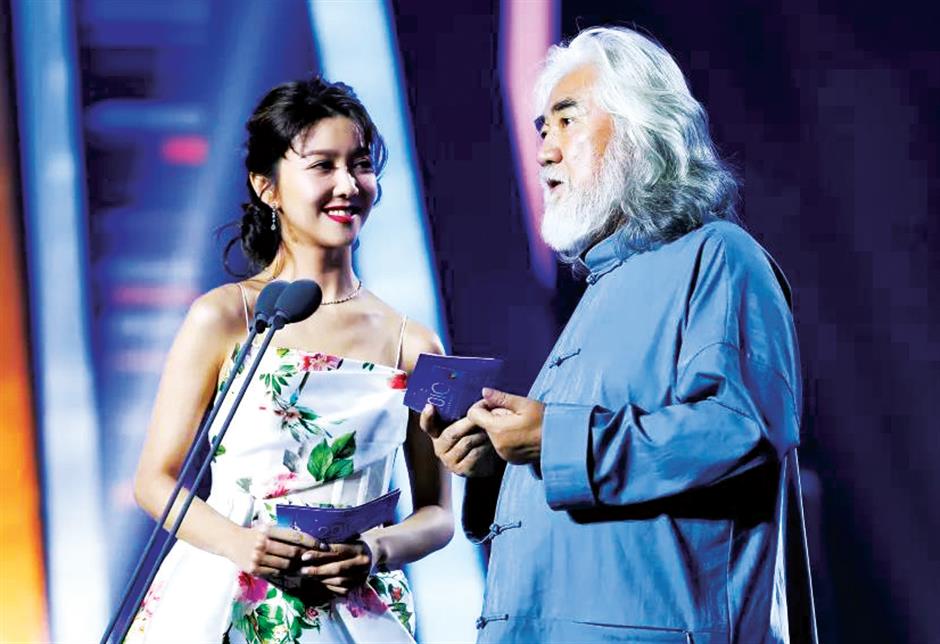 These industry leaders have produced top-grossing movies and TV series such as “Operation Red Sea,” “Detective Chinatown II” and “The Grain field,” said Wang Chunming, director of the district’s culture and tourism bureau.

The Jinshajiang Road film industry cluster on the north bank of Suzhou Creek is mainly based on existing innovation parks such as the Universal Software Park and the industrial park of East China Normal University.

The district government and the park operators will help reduce costs for film companies and support their development, said Song Zheng, the software park’s general manager.

The IMBA eSports center, the city’s first facility of its kind in a shopping complex, has opened for both top-level competitions and amateur players at the Global Harbor Mall, the biggest downtown shopping mall in Shanghai.

The 1,500-square-meter center on the fifth floor has 240 professional eSports computers and many compartments for the training of professional teams and amateur group players.

In another key project, an eSports complex covering 80,000 square meters both above and below ground will be developed on the site of the city’s former Caojiadu Flower Market. The popular market was shut in December 2017 to make way for the eSports park which will feature game and training centers as well as eSports-themed hotels and offices. 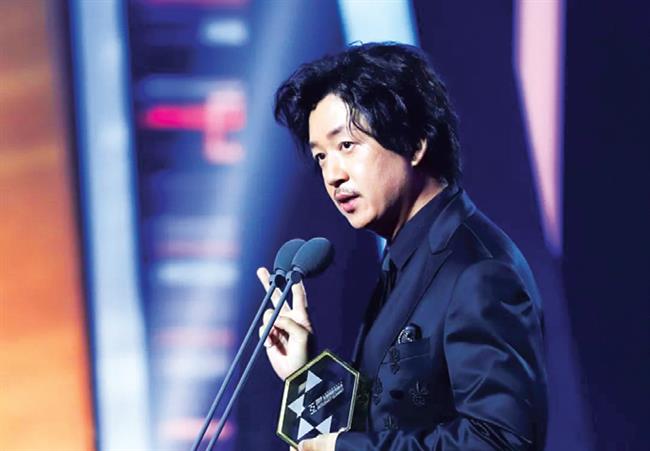