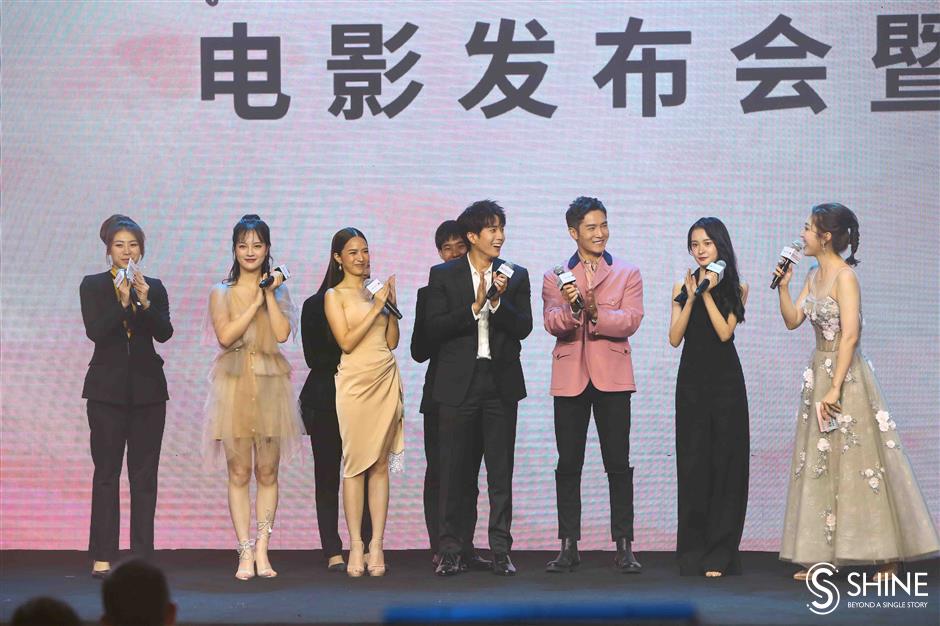 The cast of “Start It Up”

Like food? “Start It Up,” a Chinese-Thai food comedy which has just completed shooting, might fill your appetite.

The co-production tells the story of a group of young Chinese and Thai people who bravely pursue their dreams, despite difficulties.

Set in China and Thailand, the film features the distinctive food cultures and landscapes of the two countries.