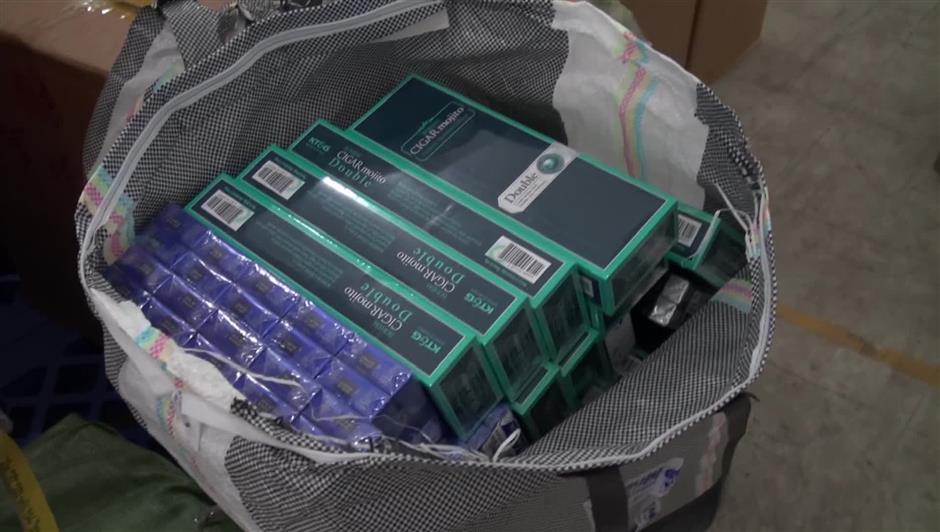 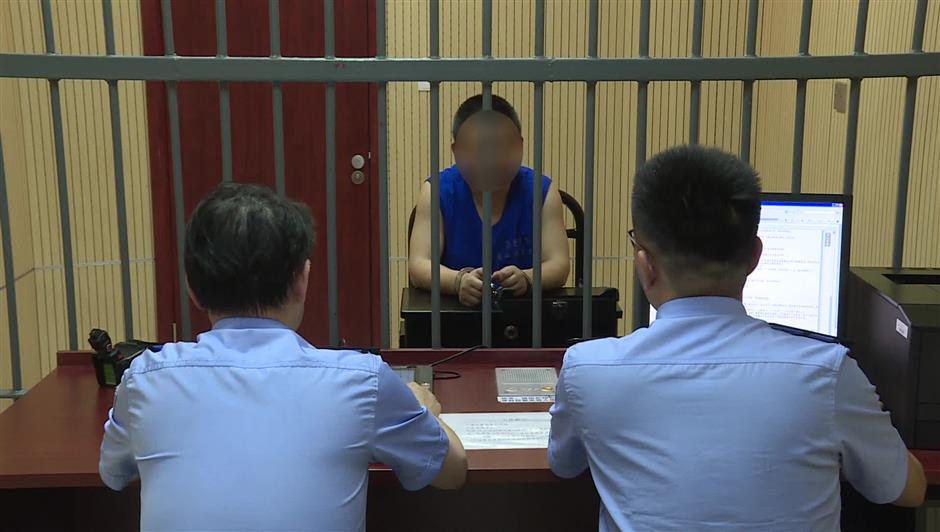 A man suspected of involvement in cigarette smuggling is questioned by police.

Police in Shanghai say they have apprehended 24 suspects alleged to have been smuggling cigarettes from Southeast Asia.

The cigarettes, some of which were fake, had been sold in Sichuan, Anhui, Zhejiang and Jiangsu provinces and Shanghai for 120 million yuan (US$17 million) since April last year, police said.

Officers in Baoshan District began an investigation in February this year based on a tip-off that a man surnamed Dong was selling smuggled and fake cigarettes.

Police identified suspects based in Guangdong Province and the Guangxi Zhuang Autonomous Region who they claimed to have been smuggling the cigarettes into China before selling them.

A man surnamed Zhu and others based in Anhui dealt with the logistics, police said.

All the suspects were caught on May 9, and police said they had seized over 4 million yuan worth of smuggled and fake cigarettes.

Of the suspects, 19 are under detention and five are on bail.