A library dedicated to the renowned Chinese translator Fu Lei, or Fou Lei as he is known to Western readers, has officially opened.

Located in Zhoupu Town, in the Pudong New Area where Fu spent his youth, the library covers some 5,500 square meters and has more than 200,000 books. It is planned to double in size in the future.

The library, which is the only one in China themed for Fu, is also the second-largest library in Pudong.

It houses Fu's archive with more than 500 books translated or written by Fu.

It has a children's reading area and a theater that can house 220.

The library has also worked with Dayin Bookmall and opened a 24-hour reading room, making it the first library to open 24/7 in Shanghai.

Fu (1908-1966) translated works by more than 40 French and English authors including those of Balzac, Romain Rolland and Bertrand Russell.

His letters to his son Fu Cong, who was studying in Poland and later became a renowned pianist, Letters from Fu Lei, influenced generations of Chinese teenagers.

Meanwhile, Fu's childhood home at 60 Dongdajie in Zhoupu Town has reopened after refurbishment.

The house where Fu was born in Hangtou Town in Pudong is already open to the public.

This year, Zhoupu will establish a think tank on Fu Lei studies, and further improve the educational functions of the library and Fu's dwelling. 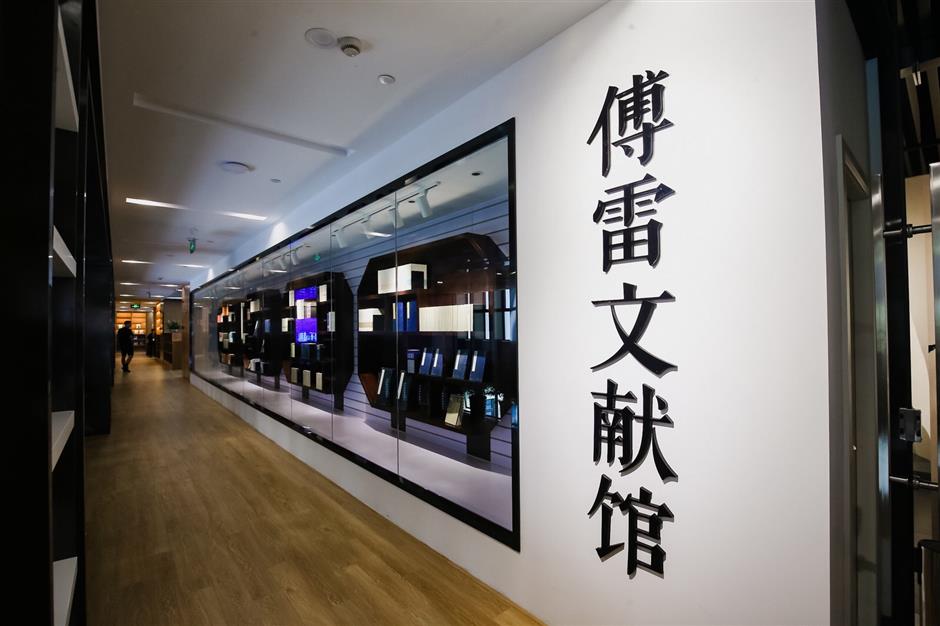 The Fu Lei Archive in the library 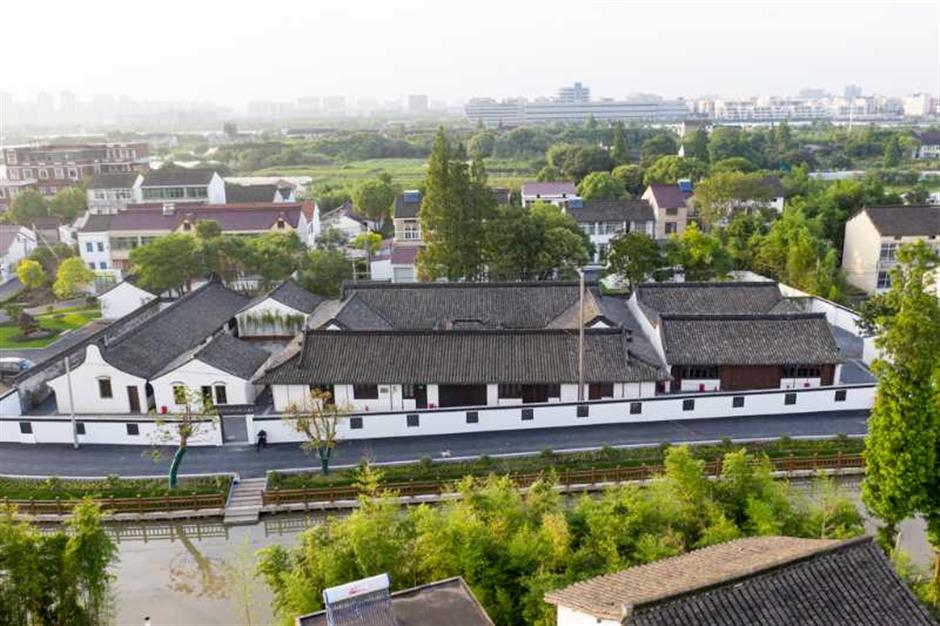